My Son Never Took a Breath, But He Changed My Life for Good 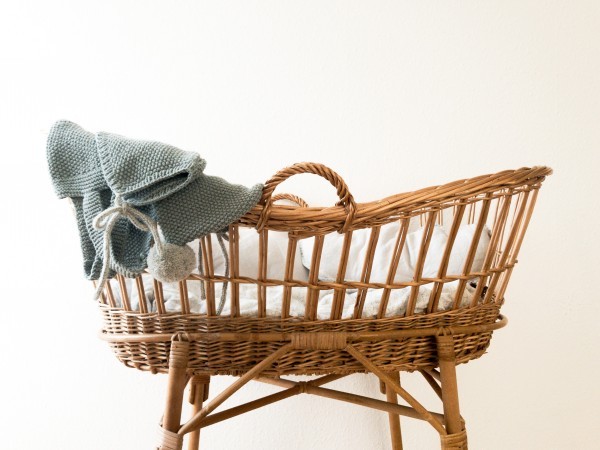 Almost fifteen years ago, I lost my son, Kevin, early in the second trimester of pregnancy.

When you see me today, I am surrounded by four smart, funny, beautiful daughters, who are the anchors in my life. They are bright lights of love who’ve brought the greatest joys, the hardest work and have given more happiness than I could have ever imagined.

Over the years, my husband and I have heard many comments about having four daughters. Such as, “All girls, no boys, your poor husband!” or “I bet you really wanted a son.”

Years ago, these comments could have derailed me for the day, sparking a mix of grief and rage. But after a lot of reflection, healing and writing my story about these comments, I have moved into a place of compassion when I hear such comments.

My thoughts now, “If they only knew.”

If they only knew, I had a son, Kevin, they would never say such comments.

I don’t need others to remind me of Kevin. He is always in my heart.

Within my family, we talk about Kevin. He has never been a taboo subject. My daughters speak about him with interest and curiosity, wondering all the ‘what if’s’ had he lived.

The “what if’s” show up in the most unexpected ways: If Kevin had lived, what would he look like? What interests would he have? What energy would he bring to the house? The friends he’d choose? The movies he’d like and the books he’d want to read? Who would Kevin have grown into?

I have no answer.

A forever curiosity and unknown. Yet, even for the short time he was with us, he made such a difference.

Years ago around the holidays, our family sponsored a child in foster care in need of clothes and toys and books. In the midst of work and carpools and busy family life, when asked what child I’d like to purchase for, I was so busy I responded, “Just pick one for me.”

I was sent the wish list of a boy, 8 years old, who loves the color red, puzzles, hot wheels cars and was in need of jeans, a jacket, shirts and sweatshirts. In the hectic pace of early December, I squeezed in a quick shopping trip to purchase the items.

Venturing into the boy’s department, such unfamiliar territory for a mom to four girls, I started a meticulous search for the requested items.

As I looked through the clothes racks for items, I felt so uncertain choosing clothes. Deciding I needed some guidance from my friend who is a mom to two boys, I reached for my phone. I looked at the screen, for the first time that day and tears welled in my eyes as I saw the date: December 8th, what would have been Kevin’s due date, his birthday.

Then I did the math and he would have been 8 years old, just like the young boy assigned to me. Tears filled my eyes, I took a deep breath and felt Kevin’s loss in ways words will never do justice. It was by far the most cathartic and emotional shopping trip I’ve ever had in my life.

The coincidental, yet purposeful assignment of an 8-year-old boy, started a tradition in our family. Each year around the holidays, we honor the memory of Kevin, by giving to a child in need matching what would have been Kevin’s age.

It is a path of grief with twists and turns and often many lows. Finding a way to honor Kevin has brought healing and meaning to my life in ways I could never have imagined.

And it’s also taught me the power of how his life mattered, even though he never took a breath, or had a birthday, and never lived to feel the loving embrace from his mother, father and sisters.

Most recently, Kevin gave me another gift, to continue writing. You see, two years ago, I received the twenty-fifth rejection, yes, you heard that right-25 no thank you’s from publishers for a book I wrote on motherhood, from a psychologists perspective, helping mothers feel less isolated, encouraging compassion. After the twenty-fifth, I decided to take a pause from writing. To let go of my dream, maybe, just maybe, it was time to stop. So I did. And then one night, I woke up in the middle of the night, thinking of Kevin, inspired to write something new, how to manage being pregnant after a loss, what to do and how to cope being pregnant after a loss, pregnant with a rainbow baby.

The piece I wrote from my heart was eleven years after the loss of Kevin. I sent it to a media outlet, and two months later, on the date of what would have been his birthday, December 8th, I received a note from the editor of the online site Motherly, requesting this piece, being pregnant with a rainbow baby, to be included with the upcoming Motherly book, The Motherly Guide to Becoming Mama.

I couldn't believe it, just when I was ready to let go of my dream to be a writer, Kevin, yet again, provided the inspiration to continue. And months later, my book, yes, the one that was rejected so many times, was acquired by Page Street (Macmillan) and is due out June 2020.

And while he never took a breath, or celebrated a birthday, Kevin continues to make a difference in the world, and that is one mighty gift. 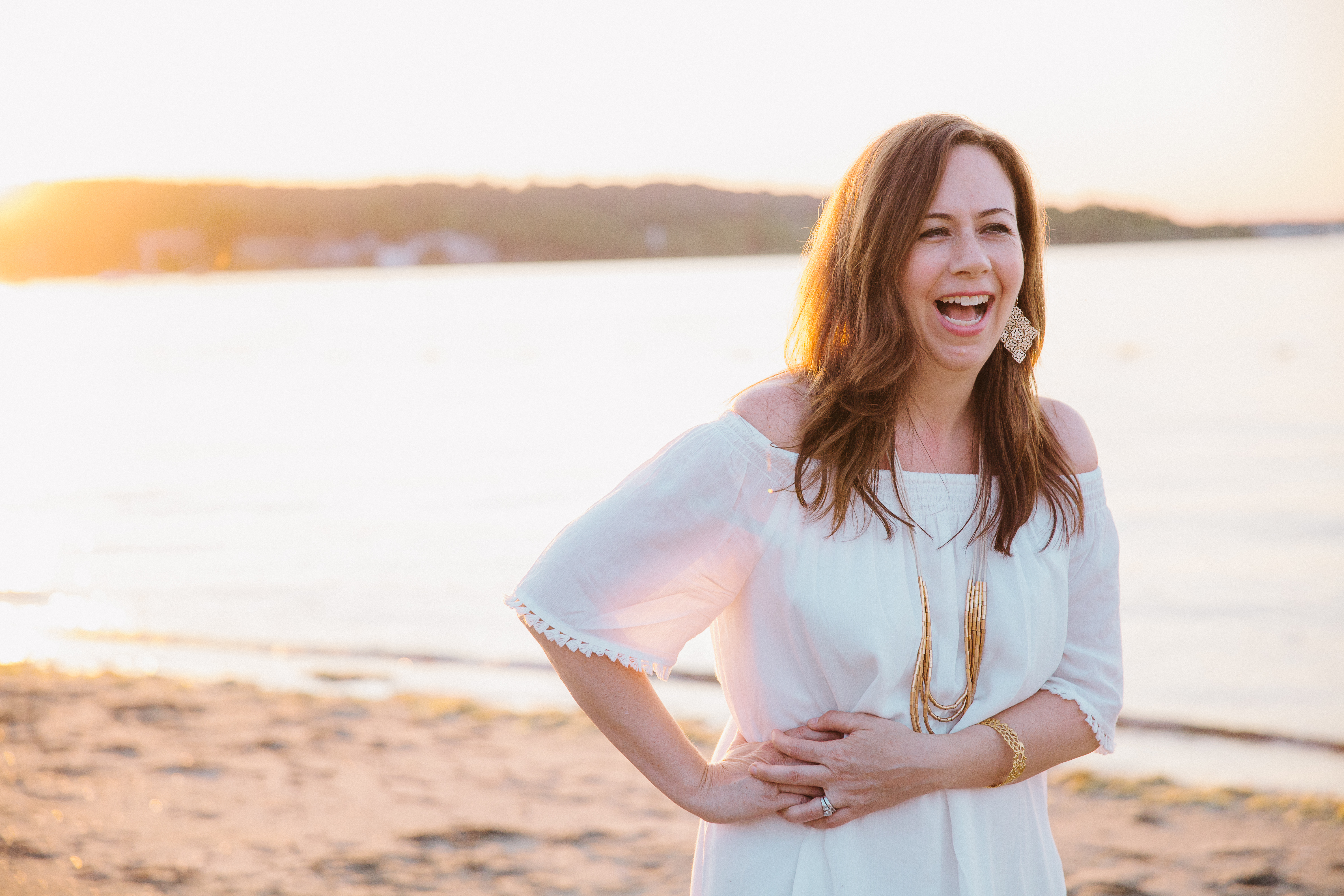 "Are You Hoping For A Boy?"
Why I Choose to Celebrate my Deceased Daughters 3rd Birthday Despite Many Critics
Happy Birthday To The Daughter I Thought I Would Never Be Good Enough For
advertisement

"Are You Hoping For A Boy?"
Why I Choose to Celebrate my Deceased Daughters 3rd Birthday Despite Many Critics
Happy Birthday To The Daughter I Thought I Would Never Be Good Enough For