Published by Stephanie Hanrahan on October 15, 2019

My son came home yesterday with a bite mark on his arm and here’s what I did about it: 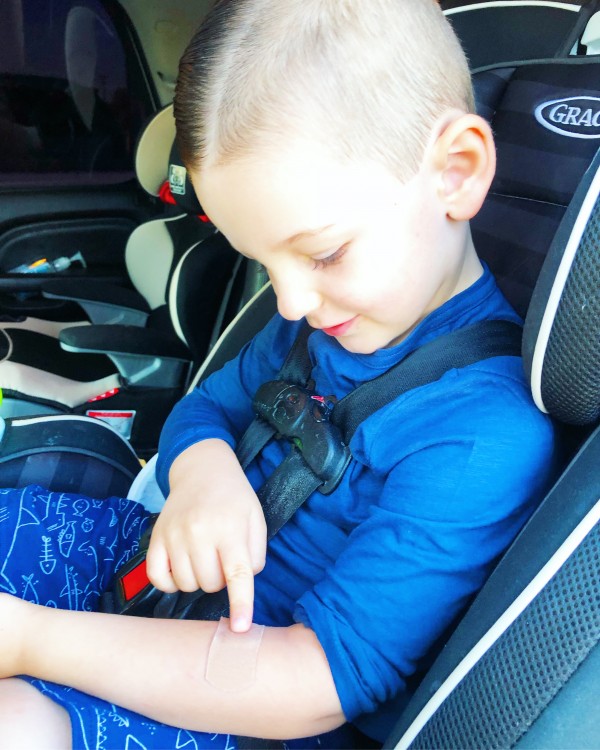 His arm was bandaged, he was smiling—I signed an incident report which stated he didn’t even cry at the time—and I have enough trust in his teachers to believe they handled it accordingly with the other kid.

Do I need to be upset about it even if he’s not? Nah. Do I need to place blame on the other child or his parents? No way. Because the truth is, children are wonderfully unpredictable little people. So when they veer off course, when they decide to ditch our plan for good behavior and take their teeth to someone instead, I’ve learned the best way to handle it is to be relational, not reactional. Meaning, how can I relate to the person in the wrong, instead of simply reacting emotionally to the wrongdoing? 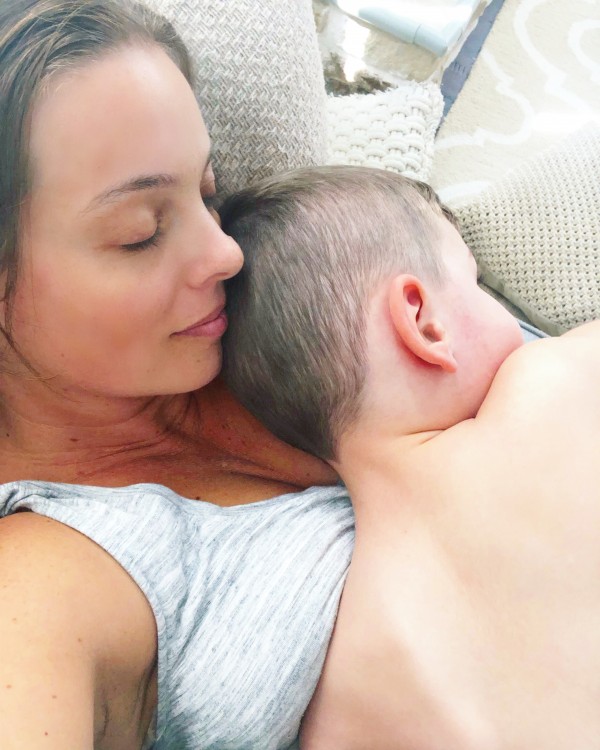 And that's easy to do in this situation because all children are simply learning, mine included, and that deserves a degree of empathy. I certainly never want my son to be hurt, but I also understand that we are raising children who have their own will and their own way, and sometimes that way is disappointing or needs correction.

While not all children are biters, hitters, or pushers, I can't name a single one who hasn't needed correcting of behavior, whether that's simply to not throw food off their tray or to pick up their toys. We are all in the business of bettering our children, so in this situation, there shouldn't be blame. As long as the parents and teachers are correcting the wrongdoing, offering the child a better alternative to biting, then my son was just a casualty of another child learning and growing, and I'm A-Okay with that. 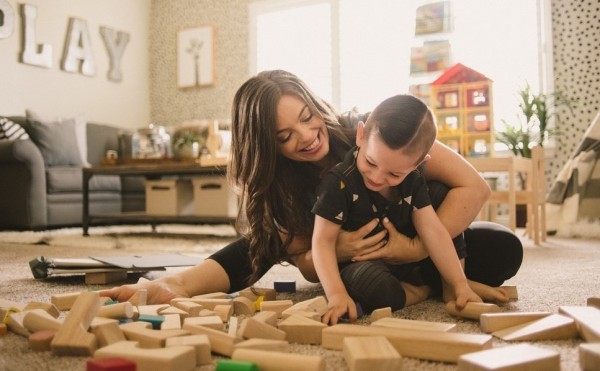 My son may have been on the receiving end this time, but he’s also been the pusher of peers in the past. I remember back then how awful I felt about it—not being able to control my child’s unfavorable behavior—and I would’ve given anything to have just one mom look up at me and say, “I’ve been there too. It’s okay.”

So, to the parents of the child who bit mine: it’s okay, your child is learning. He’s doing his best and so are you. This wasn’t bullying, or even intentional, it was a three-year-old who can’t verbalize his frustrations and took it out with his teeth. Oh well, he will progress. And in the meantime, you’ve given my son an opportunity to show his progression too. Six months ago, he would’ve retaliated. Now, he took it in stride and went about his play.

He’s fine—and your baby will be too.

We are on the same team.

A mother who’s been there 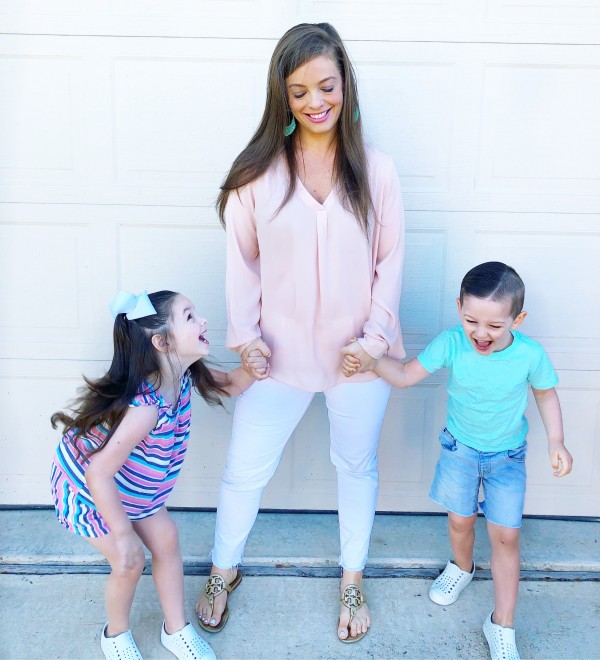 Another mother touched my toddler
I'm The Parent to My Kids (Not the Neighbor, Grocery Store Clerk or Stranger on a Plane)
Parenting with love begins in taking responsibility for your own healing
advertisement

Another mother touched my toddler
I'm The Parent to My Kids (Not the Neighbor, Grocery Store Clerk or Stranger on a Plane)
Parenting with love begins in taking responsibility for your own healing