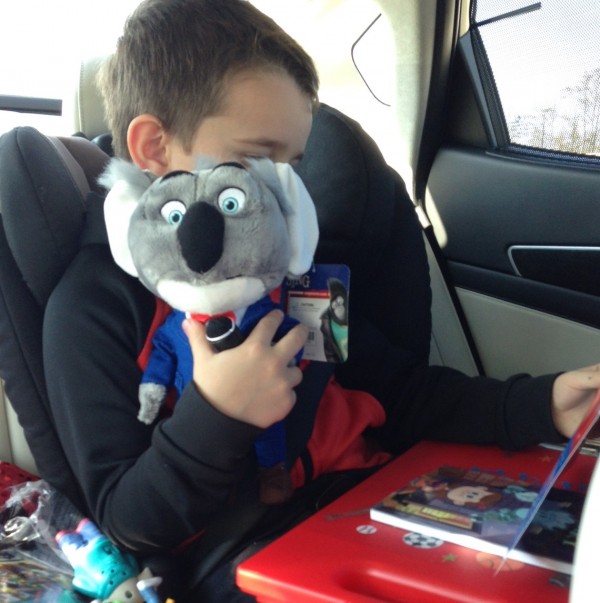 In the '70s and '80s, my parents had a big blue van. And then a long station wagon with seats that faced backward in the rear of the car. My sister and I piled into the vehicle du jour with our Barbies and sleeping bags in hand and merrily rode from Indiana to northern New Jersey or south Florida, twice a year. That’s 12 hours for one destination or 24 for the other with no iPad, movie, or electronic device to be had, which is par for the course for those decades.

I knew better than to tell my mother and father that I was bored, because then I’d be given some kind of job I didn’t want. At home, that might mean cleaning the toilets. On the road, it could have been preparing lunch for the four of us or something equally heinous to a kid. I learned to navigate with a paper map and, actually, got to be pretty good at it. Christmas time meant the long drive to Grandma’s house in sunny Florida, and we were all happy to leave behind the gray skies of the Midwest for a couple of weeks.

Eventually, we started taking to the friendly skies and endured all kinds of delays and aggravations that comes with holiday travel, and left many of the road trips behind, along with some of the family time we took for granted with it.

My husband and I, after 10 years of marriage, had only ever driven as far as the other side of Texas from Austin together. Early in 2016, I plotted to get us on the road with our 7-year-old son for a family adventure from Austin to Ft. Myers, Florida to be with my entire family for a reprise of Christmases past. To my utter shock and delight, he was not only willing to go along, he was enthusiastic. He doesn’t have much patience for air travel during the insanity of the holidays, and having control of a vehicle sounded good to him.

Two days. Roughly 20 hours of driving. An active 7-year-old kid who hasn’t napped in the car in years. And a whole lot of snacks. What could go wrong?

Our Kia sedan was much smaller than the big blue van we had when I was a kid, but there was plenty of room for the three of us. We squeezed gifts for 10 people in there along with our luggage, and the snack bag may have been bigger than my suitcase. But hey, food is important when you have a stretch of 1200 miles ahead of you and a husband who turns out to be Clark Griswold-like in his drive to put as many miles as possible between bathroom breaks.

My sister, as she does every year, drove their minivan from Ohio to Florida with her husband and my three nieces to meet us there, and the resulting family fun made the trip more than worthwhile. Seeing my son with his cousins, whom he adores, makes my heart burst with joy and renewed regret that we don’t live closer to each other. The look in my mother’s eyes having both of her babies and their babies in the same house for Christmas is priceless. And sitting next to my dad at dinner and asking him questions about his life is something one can only do in person; Dad doesn’t divulge much unless the right questions are asked, and I learned things about him that I had never known, like the details of the night he was a passenger in a car crash and lost his right arm. 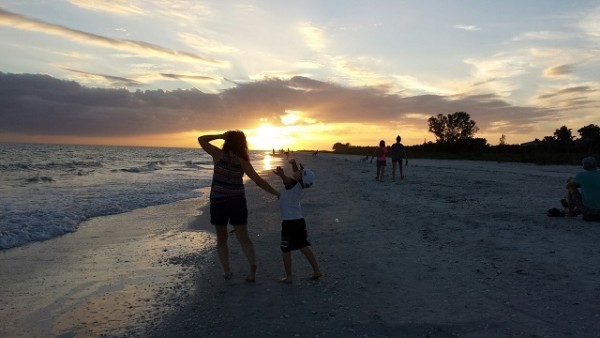 We told stories on the beach after dark and swam in the pool and laughed so hard we cried at YouTube cats vs cucumbers videos. We shared ice cream sundaes and fresh fish and played cards and created our own mannequin challenge. Before I knew it, our time in Florida was up and it was time to drive back.

Every mile away from my family is difficult, and parting is difficult. On the way, however, my son got to see a few new states and experience the countryside the same way I did: out the window of a moving car. In 2017, I want to see more of the road with my family — it's tradition, after all. 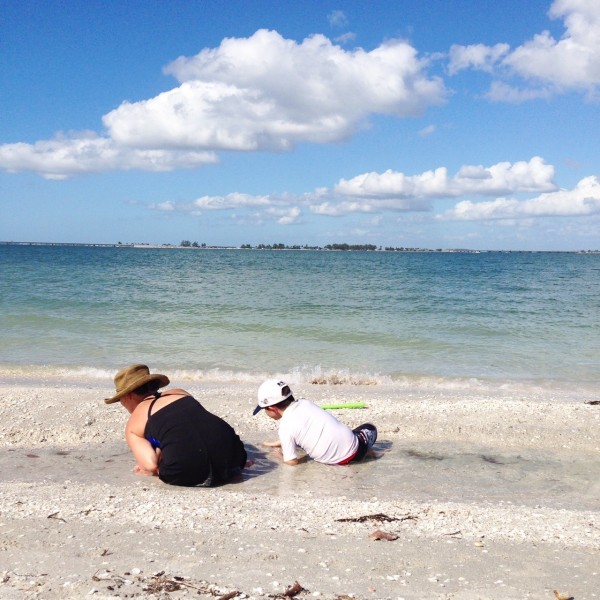 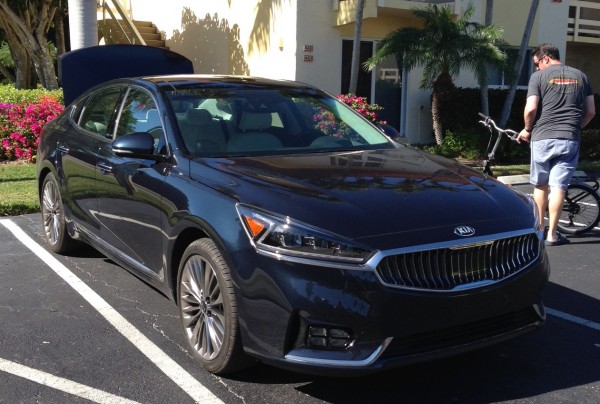 'We made some great memories together': How a minivan made our family vacation magical
(Mostly) Leaving the Minivan Life Behind
My Summer Manifesto: Jump. Play. Fly. And eat ice cream.
advertisement

'We made some great memories together': How a minivan made our family vacation magical
(Mostly) Leaving the Minivan Life Behind
My Summer Manifesto: Jump. Play. Fly. And eat ice cream.