My Jewish kids aren't out to ruin Santa for your children

Christmas fever is spreading faster than a measles outbreak, and all over America, children are eagerly crafting their letters to Santa, keeping a close eye on those elves on shelves, and delighting parents who just want their little ones to believe “for a bit longer.”

Santa, and the related magic behind this Christmas icon, is a special part of the season for families.

Unless, you are like my family, who doesn’t do Santa.

As a Jewish mom raising Jewish children, the subject of Santa Claus always raises a bit of anxiety within me. Slightly because I feel bad for my children who are often the odd ones out during holiday celebrations, but more because I worry about the dreaded day when one of my kids will “ruin Christmas” by telling another child he doesn’t believe in Santa.

Reading through Facebook groups, it is clear that Santa-loving families are adamant that those who don’t do the St. Nick thing (regardless of faith or lack there of) make sure they keep their own children’s mouths shut, lest they ruin it for their little ones.

I do understand where they are coming from, and I think it is important to instill kindness and respect in our children. I would never want my kids to say anything mean or hurtful about someone else’s beliefs.

When it comes to the topic of Santa, or really anything that others may believe that we do not, I am always careful with my word choice.

I try to avoid saying things like, “Santa doesn’t exist,” and instead say, “We don’t believe in Santa, but other families do, and while he may not be important to us, he is important to your friends.”

So far, my older son has made it through two and a half years of public school without incident, and my four-year-old, well he’s four, so deep talks about the existence of Santa aren’t really his thing. Yet, I am aware there is a good possibility the topic of Santa will come up at some point in their young lives, and chances are I won’t be there to steer the conversation in the right direction.

It is very hard to put a filter on a child, and asking families, especially non-Christian families, like mine, to police their kids, is unfair.

It is hard enough for non-Christian kids to deal with their culture and customs playing second fiddle to Christmas -- if their culture even gets acknowledged at all. Can we cut them a little slack for not always saying the right thing when it comes to Santa?

The irony is my Jewish children are more likely to be told they are odd for not believing in Jesus or Santa, than my kids are to do the reverse.

Because, all too often, kids in the minority are made to feel like they have to make the majority feel better. From early on they notice the little things which make them "different." In our case, the abundance of Christmas-themed music, decor and activities prevalent in the United States. And, they do their best to make sense of it all, and to be mindful of others' feelings.

But, they are kids, and they might slip up, and say "Santa isn't real."

I promise, parents like me do not want our children to spoil Santa for your children.

But, if our kids do make your children question the existence of Santa, I hope you will have some compassion.

Instead of getting upset, why not talk to your kids about other cultures and brush up a bit on your own understanding of other religions and customs.

If your children believe in Santa, explain to them how other children may not believe in him, because they may not celebrate Christmas the same way, or at all. Visit your local library and take out some books about Channukah, Kwanzaa, Eid, Diwali, Chinese New Year and other celebrations. Attend a menorah lighting in your town or at a friends home, and experience something outside your comfort zone.

I promise your child will still feel the magic of Santa, and they just might learn to appreciate the magic of cultures other than their own. 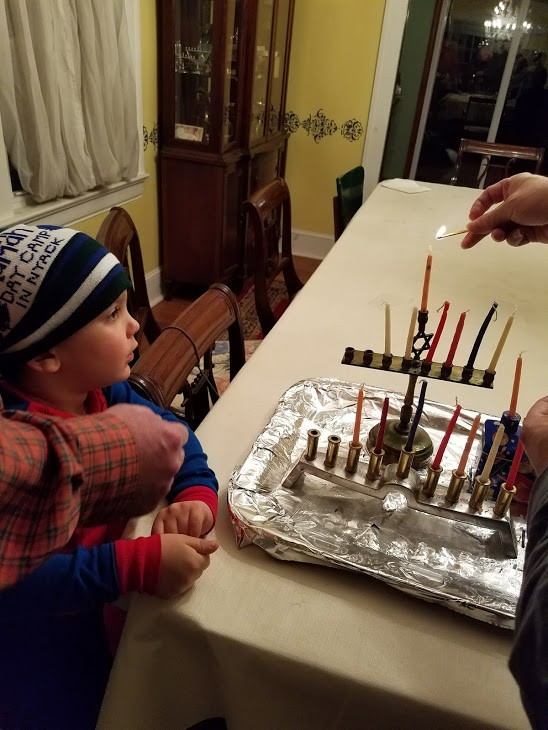 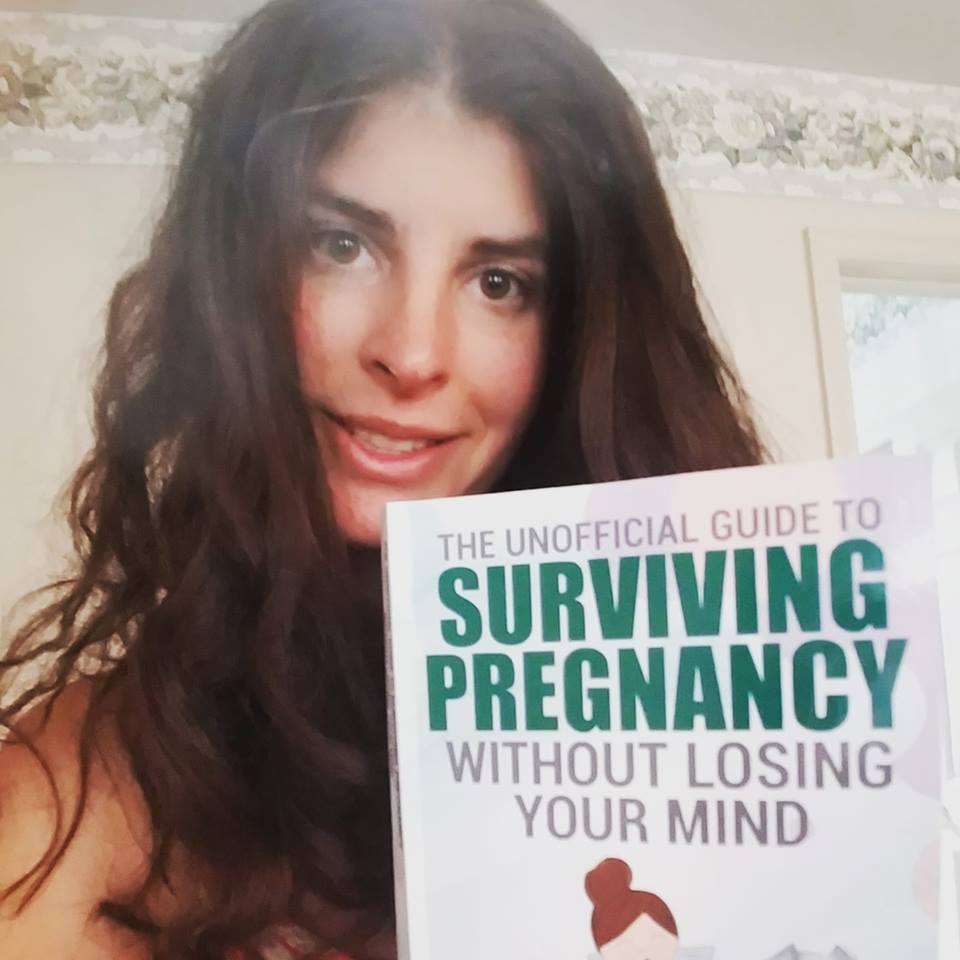