My daughter is starting kindergarten, and I'm letting go of my own expectations

Ever since I was a little girl, I had dreamed of being a mom and a teacher.

When I finally became a teacher, I anxiously awaited the day to have my own children so that I could share what I view as such an important and momentous day- the first day of kindergarten.

I remember when I brought my son home from the hospital, I thought, “I just know it, in a blink of an eye, he will be in kindergarten.”

And in a blink of an eye, he was in kindergarten and it was simply magical.

Finally, two things that I wished and love so dearly - being a teacher and having my own child starting kindergarten at the school where I was teaching - came true!

Attending Kindergarten Registration Day, buying school supplies, taking his first day of school pictures, and sharing all of the kindergarten memories with him was everything I had hoped it to be.

As he moved on to first grade, I began looking forward to the day when I could do the same with his little sister, my daughter.

Everything seemed to right on track. I began making plans for her Pre-K graduation, anticipating when her Kindergarten Registration Day would be, and anxiously waited for us to pick out her school supplies together.

Everything seemed just fine, and then COVID hit and all of our lives came to halt.

She could no longer attend her Pre-K class in person, pre-k graduation got called off, Kindergarten Registration Day was canceled, and now it looks as though she will start Kindergarten at home.

Yet as sad as I am inside, I know that there are more memories to make and more years ahead to make those memories.

Maybe we won’t get our first day pictures in her classroom on the first day of school in August, but maybe in January or February?

Maybe she won’t see and get to know her classmates just yet or learn on the carpet and sing songs with her teacher in the fall.

Maybe she won’t get to go on the zoo field trip that her brother did or eat lunch with daddy at school just yet.

But maybe, just maybe she will get to do all of that and more when it’s safer to return in person for students and teachers later on in the year.

I have to constantly remind myself that for every "not now," there IS a maybe and an opportunity for "later."

If I have learned anything since being a mom, it is learning to let go of my own expectations and making the best of what I have for my kids.

So instead of dwelling on what could be, I am also letting go of the wishes that I wanted for my daughter. 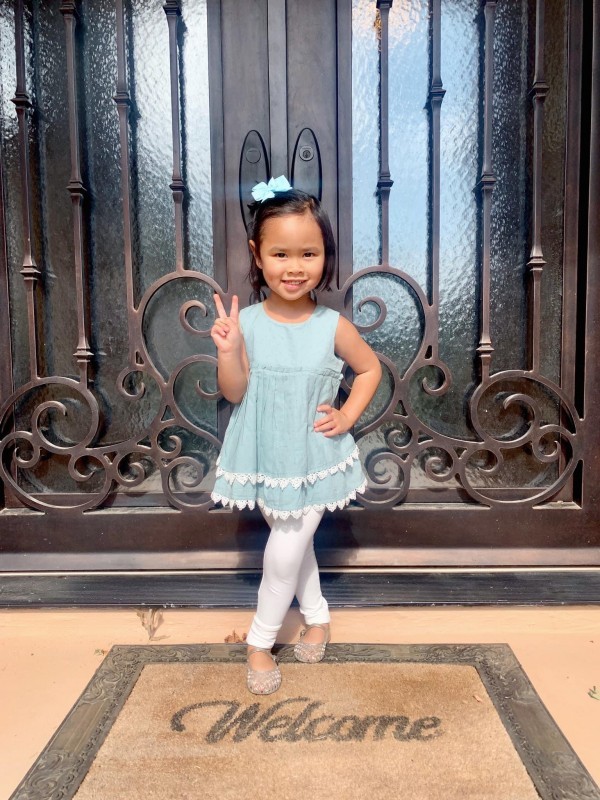 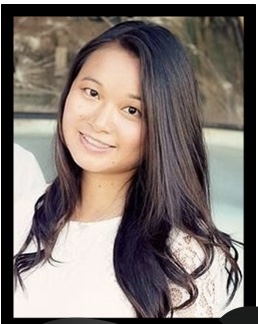 I am a mother of two, primary school teacher, and a teacher blogger.

Dear pre-k teachers: I hope you see her
Welcome To Kindergarten
Sometimes fear is a part of bravery: A lesson from my daughter's first day of school
advertisement

Dear pre-k teachers: I hope you see her
Welcome To Kindergarten
Sometimes fear is a part of bravery: A lesson from my daughter's first day of school