My best friend saved my life, she lost hers, I gained her husband, her kids and an amazing family.

Many, many years ago (ok only about 12), I took a leap of faith and transferred jobs, started school to be an aircraft mechanic, moved 400 miles to an apartment unseen and took my ex-husband and 3 kids along for the ride. Long story short, my ex moved out, I lost my job, had a mental breakdown, my apartment caught fire and I thought the world had stopped spinning. Little did I know that my world, my life had just begun it trajectory to my amazing life I have now.

When my apartment caught fire, the Red Cross helped me find another one over 40 miles away from where I was living, the only place who would accept my situation, a single mother of 3 who had no job, and the fire department was paying my first month rent and deposit.

This story isn't turning out very well, is it? Hold on!

The first week in this new apartment I was crying on my step as the kids were playing and this woman, Tash, said I looked liked I needed a cigarette and handed me an envelope with a smoke and her name and apartment number written on it. Well, we became inseparable. She became like a sister to me immediately, we made meals together, our kids played every moment together, we watched movies, our oldest two were in the same kindergarten class together.

Well, our inseparable friendship didn't last long as I still hadn't found a job, childcare assistance couldn't start for 6 months (so its a circle of difficulties, no childcare= no job, but no job also =no childcare assistance) so I lost my apartment. I stayed with her 2 weeks until my family came and rescued me and brought me back home to Wyoming. And again, I started over.

I lost touch with Tash and figured I would never talk to that family ever again. Boy, was I wrong.

Fast forward 2 and a half years, I was living with my kids and brother, had a decent job, house, car, really doing okay. One morning, Feb. 5, I got a sudden need, a swift kick in the backside lets call it, to message Tash's husband on Myspace (that tells you how long ago it was) just with a quick, very choppy disorganised message saying something along the lines of "I am thinking about you, I think you and your boys are great, and um yeah, that's it. Bye"

I had no idea Tash had been killed and her husband (my husband) was at her memorial site, this her first birthday after her death, asking her to send someone he could spend forever with and be a good momma to his boys. Enter Me.

He responded immediately. 8 days later he drove to Casper, Wyoming from Denver in the biggest blizzard we had seen in decades. And the second he stepped out of the car, I hugged him and that's when the world actually did stop spinning. I knew right then and there I was going to marry him. So that is what we did. I moved my kids to Colorado where he lived, neither of us had jobs, 6 kids between us, and an insane all-knowing without a doubt need to be together. That was 10 ish years ago. Now we have seven kids, the two who were in Kindergarten together now are in 11th grade as best friends who just happen to be siblings now.

Its hard some days and absolutely fabulous most days, my husband has never once faltered. He has always supported his family, sacrificed for our benefit and theres no way I could imagine having a life without him. There was a plan for us, we just needed to have a little faith, know that we are not the ones in control of the universe, and trust.

Our trust brought us here, somewhere 15 years ago, I never would have thought of being, but now, can't imagine anything different. 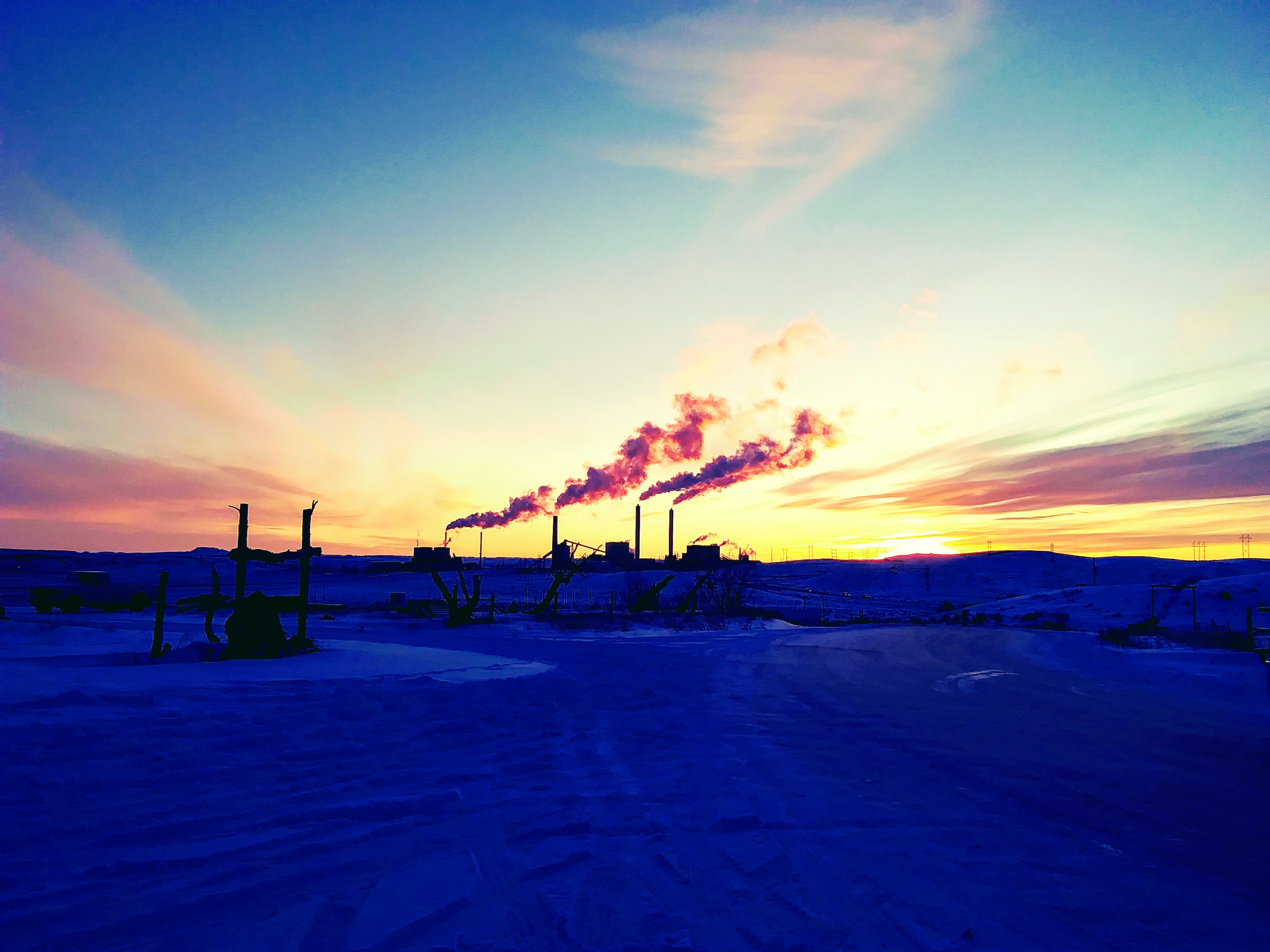 A little bit hippie, a little bit libertarian, gun toting, jelly making, goat miking, chicken rearing mother of 7. No social media to speak of, no TV, but I can make a mean Rhubarb pie, build you a chicken coop, sew you a quilt, change your brakes and put up a fence (relatively) straight.

Making room for the next phase
What I wish......
You Can Go Home Again
advertisement

Making room for the next phase
What I wish......
You Can Go Home Again