Museum of Flight in Seattle

We are new members of the Museum of Flight in Seattle. My husband and I love the Museum (we actually got married there 5 years ago) and we've taken our toddler Owen since he was a baby. We recently did a play date there with 4 toddlers and it was a blast! We were there for 2.5 hours on a Friday morning and saw a fraction of the Museum.

We started in the Kid's Flight Zone because we had heard it was recently renovated. We were slightly disappointed that some of our favorite items were removed, but the kids were more than excited to sit down in the airplanes and helicopter. They also got a kick out of fastening each others' seat belts on the wooden airplane. I thought it was odd that only one of the steering wheels had a seat and kids had to stand for the other steering wheel. This caused a lot of frustration for the kids as they all wanted to sit down in a pilot's seat and no one wanted to stand. But, that was short-lived and they had lots of areas to explore.

After that, we walked around the Great Gallery to look at the big airplanes. In the past, Owen has wanted to sit in the two planes available for kids to sit in, but not this time. He was pretty content just looking around and spotting fun things, like a stuffed dog in one of the planes!

Then, all the kids headed toward the Education Center where they gathered around the activity table to play with the toys. Two of the toddlers were done playing after 10 minutes and headed back to look at airplanes. Owen and his friend continued to play for 30 minutes or so and they had the room to themselves for most of that time.

At this point, it was lunch time and we all decided to meet at the cafeteria to grab food. I liked the variety of options they had. I was able to get Owen a Greek yogurt parfait with mango, a hotdog and milk and he shared a soft pretzel with his friends. Their packaging is compostable. We loved sitting in the cafeteria because the large picture windows let us all watch airplanes and helicopters take off and land. It was quite exciting and kept the toddlers entertained.

Finally, we hit the gift shop on our way out. It's really a fantastic gift shop with a plethora of options for anyone who likes airplanes. They have a small display near the entrance that is filled with toys aimed at younger kiddos. Owen scored an inflatable Blue Angels airplane that he treasures.

I took him outside to blow up his Blue Angels airplane and we sat on the benches watching large airplanes and Owen was really enthralled with the whole experience. From our bench we were also able to see firetrucks on the tarmac, construction vehicles in the parking lot and a train in the background. It was a transportation-lover's dream! 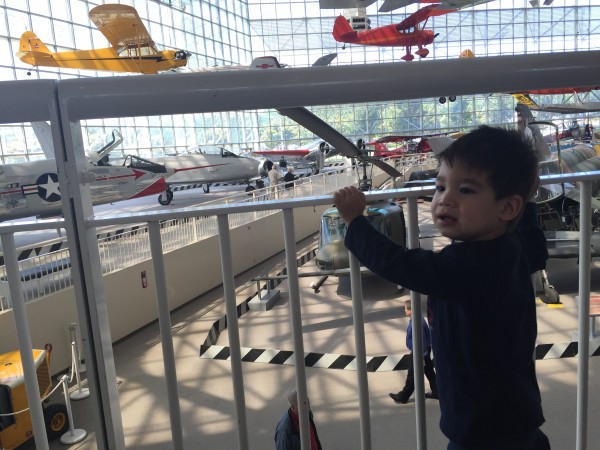 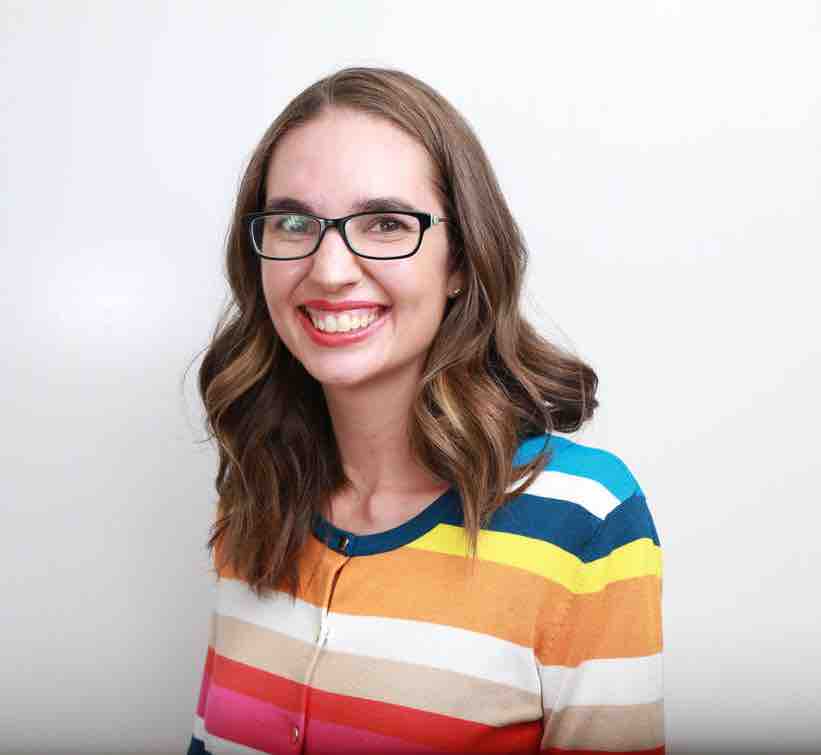 Flying with Babies
How to Prepare for Your Child's First Flight
Why should children fly with car seats?
advertisement

Flying with Babies
How to Prepare for Your Child's First Flight
Why should children fly with car seats?