While many families celebrate Mom on Mother’s Day, there are some who don’t know what type of card to buy that is truthful, or how to celebrate someone who has caused hurt in your life and the distance between you.

How do you stay true to your heart and where you see yourself as a daughter and remember the one who brought life to you? Maybe it hasn’t been a life-giving relationship but she is the one that brought you into the world. This year, how about saying out loud as you think of her: “I may not have the chance to have a relationship with her now, but I can live differently and be restored in my own heart even if I am not mended to her.” 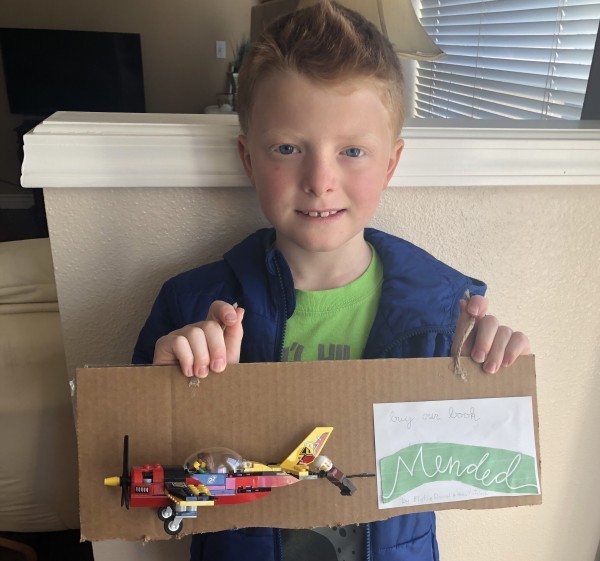 Maybe you can create a card to her that (and send to her if you’re able) but it’s a gift of words that you give her along with releasing her from the hurt you have held onto and what you’d like her to know about you and how you celebrate your role now. If you are a mother, you can have your child write you a card or tell you what he or she sees in you as a mom. You can say, “When you see me, what do you think of?” This will also help you look at your relationship with him or her and where you may need to make corrections for an even better relationship.

Recently, my nine-year-old son made me a sign to hang in my office. He took a LEGO plane he made and pushed it half-way through a piece of cardboard so that half of it showed as you looked straight on. He placed me as the “pilot” in the plane and my mother was hanging on the outside of the plane. Trailing behind was a “sign” to buy the book that mom and I wrote together, Mended. He had the name of the book and our names. He wanted to celebrate us. But what was surprising was how he created us in the picture. Me, driving a plane, which he explained was my being brave. My mom, whose character was hanging onto the back of the plane, is as alive as he could describe her. He knows my mom has been learning to walk again, eat normally again, talk strongly again and other things from being diagnosed with Non-Hodgkin’s Lymphoma two years ago this month and coming back from the effects of chemo and Parkinson’s on her body. Yet he pictured her as someone adventurous, hanging on, and this gave us both courage to face this harder season together. This is a Mother’s Day momentum that shows he notices who we are and how we relate to each other. Together, in flight, we have bravery!

Sometimes walking through hard thing together isn't even about how you get out of it, but how you relate to each other in it. Brave in speaking up. Courage to say the harder things. Mom and I are celebrating the life between us and the generation after us. We are grateful that we have sown into our relationship because the effort of making conversational repairs has given us the love we have for each other.

The process of mending your heart with your mother’s or daughters is the result of the time you have pressed into loving her not for who she is but who she is becoming. How will you celebrate your role as a daughter or your role as a mom this year? I hope it will include a moment or memory you will take with you in the season you’re flying in now! 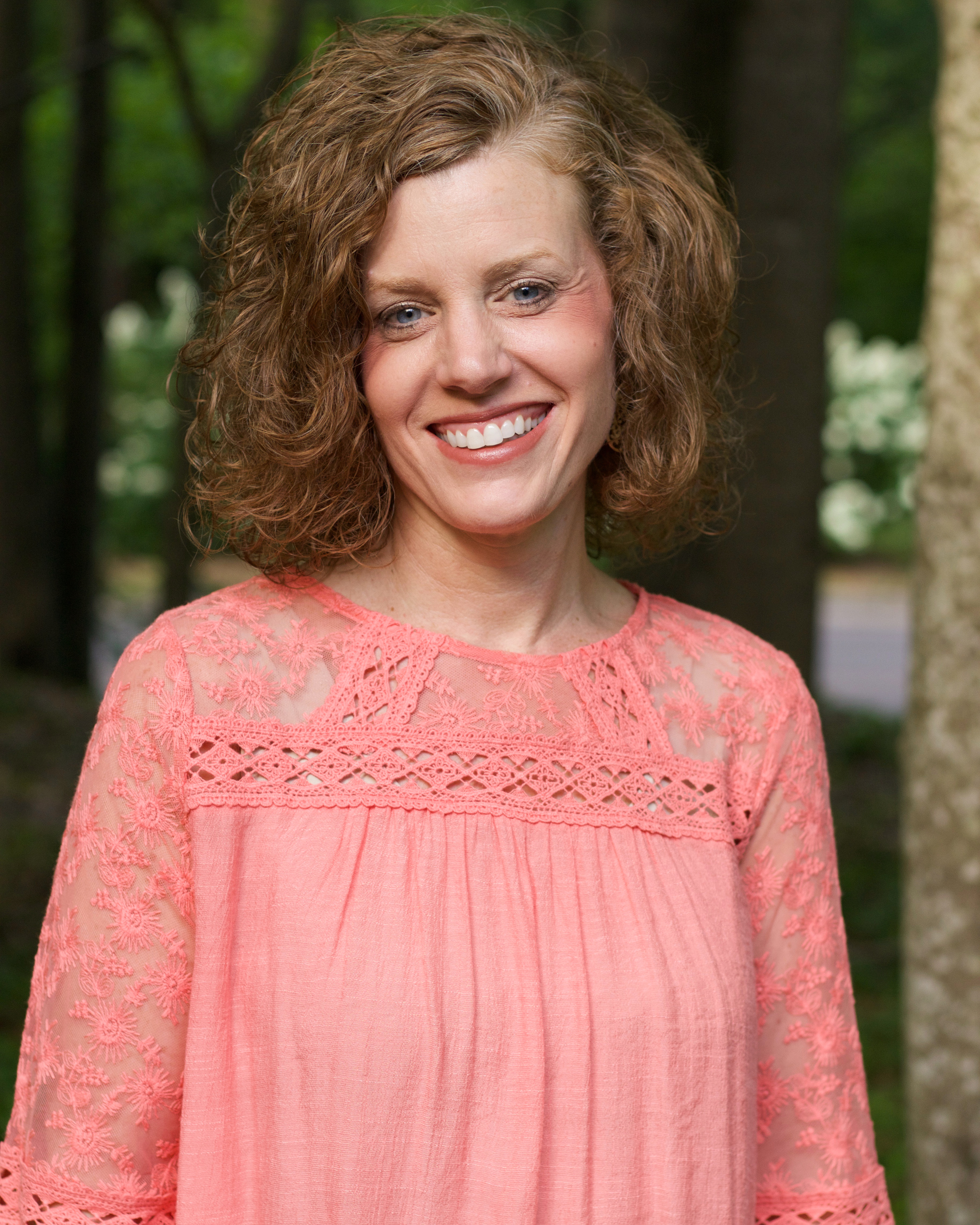 I love books, and I help writers publish their own! I love writing about family life and especially moms and daughters (I have two and one son!). My mom, Dr. Helen McIntosh, and I wrote a book: Mended: Restoring the Hearts of Mothers and Daughters, which has helped us connect deeper with each other and with other moms and daughters.