When it comes to motherhood, we all have confessions to make. In fact, there are entire webpages devoted to it and even books that highlight it. I remember reading a quote in one of these books where a mother confessed that she sometimes let the milk "accidentally" run out just so she would have an excuse to run to the grocery store by herself when her husband got home from work.

My confessions run the gamut. Early on in this motherhood gig, I visited the mall food court with other new moms. As I watched a mother frantically break apart chicken nuggets and french fries for her two young children, I scoffed and said I would never feed my child that garbage. 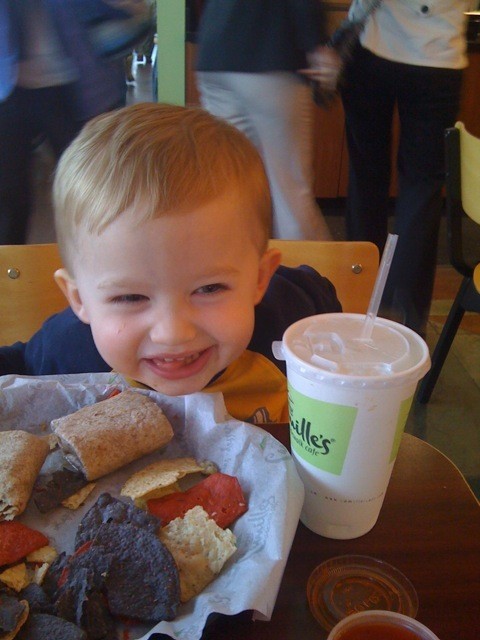 Most of the time we eat organic, whole grain, locally produced food. And the rest of the time, we eat pizza, cheeseburgers, and Chinese food. I do my best to keep my family in balance but frankly, some days, a pizza is all I can handle.

But my confessions go even deeper. I remember when my baby wouldn't make eye contact with me and I felt frozen with the fear he might be autistic. Or when I looked at his large birthmark and worried about it scarring him for life. Or when I feared that my child would never be as healthy or intelligent as other children because I didn't breastfeed him. 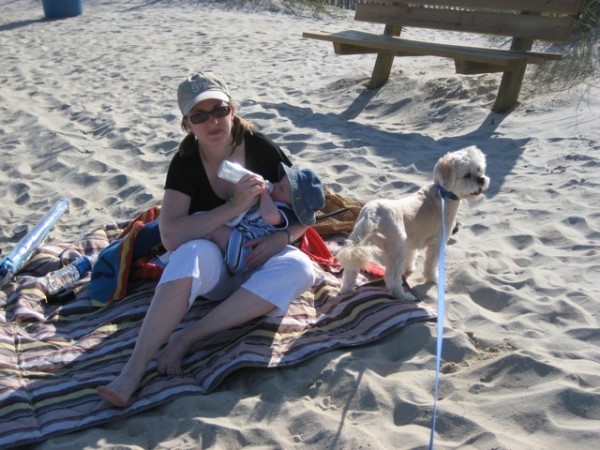 We often talk about how mothers judge other mothers for their feelings, their choices, and their lifestyle. We really don’t need other mothers (or anyone for that matter) judging us because, quite frankly, we do that quite well all by ourselves, thank you very much. What mother doesn’t feel guilt for buying a fast food cheeseburger on the way home for the screaming kid in the back because it’s the quickest path to silence? What mother doesn’t question almost every decision she makes about her children wondering if one day it will become the subject of discussion at a therapist’s office? Yes, we carry the guilt of a Catholic schoolgirl and a Jewish mother all rolled into one.

This is where my biggest confession comes in.

A few years ago, I was approached by two very talented Australian authors who asked me to co-write a book proposal about one simple concept: motherkindness. Motherkindness is a way to anonymously show support for another mother. I fell in love with the concept. I just needed to flesh out a way to show a few of these acts.

I thought about the one thing that means the most to me as a mother. It’s when my son tells me he loves me, even after I’ve just nastily scolded him for something he’s done. It’s when my husband tells me he thinks I’m doing a good job raising our son. It’s when other mothers tell me I’m doing something right. And that’s what I needed to pass on to someone else.

The idea of a letter came about when I thought about the power that words have over me. But if I were to write a letter to another mother telling them what a good mom I thought they were, it needed to be personal and memorable, so that’s what I set out to do.

It was a long, sordid process. I bought fancy stationary, wrote long messages, ensured it was postmarked from another city, and anonymously mailed out three letters to three deserving moms with one common message.

It was a simple message but with it being anonymous, it was tough to guess how much of an impact it had on the recipients. I had to chance to find out, though, because one of those moms, who happens to spend time online, posted a picture online of the letter she received with a short message.

“To whoever tracked down my address and sent me this amazing (and anonymous) letter of support and praise: I cannot thank you enough. You just made my day.” 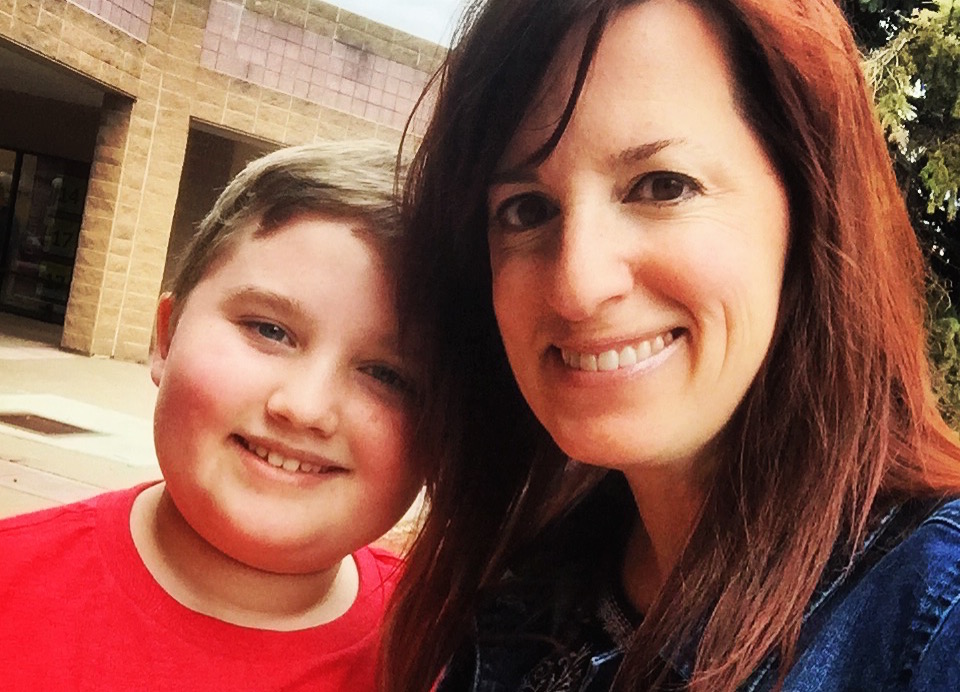 An Honest (Only Slightly Judgmental) Open Letter to Heidi Montag
Why It’s So Important For Mothers To Keep Talking About “The Hard Stuff” In Motherhood.
I Was Chosen to Be a Great Mom: An Adoption Love Story
advertisement

An Honest (Only Slightly Judgmental) Open Letter to Heidi Montag
Why It’s So Important For Mothers To Keep Talking About “The Hard Stuff” In Motherhood.
I Was Chosen to Be a Great Mom: An Adoption Love Story