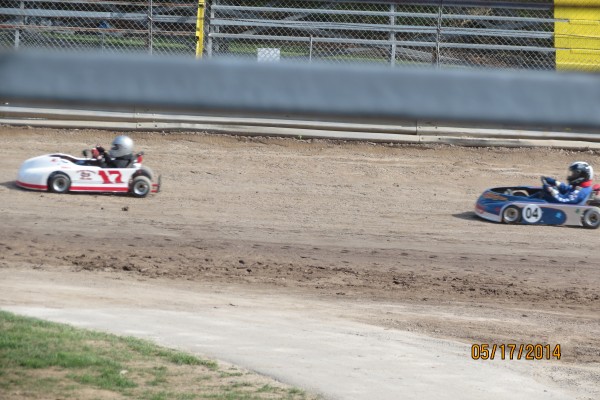 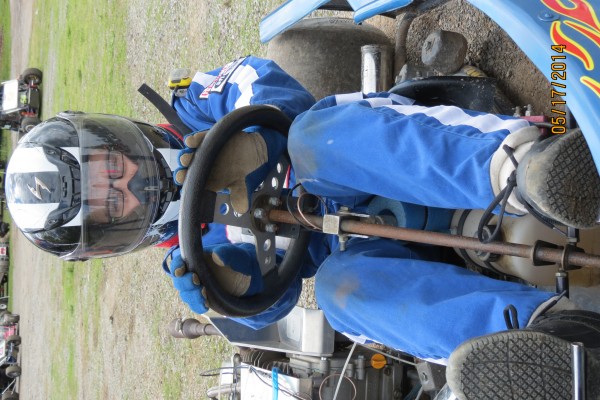 Whenever I would go to my mom with a problem, she would say what is your gut telling you? At first, I had no clue what she was talking about, I just wanted her to fix it. As I grew older, Middle school and high school, boyfriends, broken hearts. Class choices, hard decisions, friends betrayal's. All the drama of high school. I would go to her, wanting her to fix it and make it better when there was a hard choice to make. Again she would say, what does your gut tell you. I would get mad and storm out of the room. Angry that she wouldn't just fix it!!

Later after I got married and got pregnant, I was a little nervous. I told my mom, a mother of 9, hoping to gain some sort of great insight on mothering. She told me to follow follow my gut instincts. Ugh!! At this point I just wanted some answers. After my son was born, I had so much fun, taking care of him. Reading to him, just watching him grow. When he was 6 weeks old my mom came for a visit. I was excited for her to meet her grandchild. She asked how was motherhood? I said it was wonderful. I told her how he was jaundice, but with the doctors help we got thru it. I mentioned a few other bumps in the road, but I was able to figure out what he needed and took care of it. She just kept smiling at me. I told her how he didn't really care for his binky, but he liked to hold it. Every thing I would her thru the months then years, the hard times the easy times how I would just know what he needed. She would just smile and nod, or if on the phone would say yep, sounds good.

Somewhere along the line I realized my marriage was not meant to last. I would call my mom crying. She would not tell me what to do, but would say "follow your gut". My gut told me we needed to end it. It was hard. But it was the best thing for all 3 of us.

few years later, I met my husband, I didn't call my mom for advice, I followed my gut. It was the best thing I ever did. We soon found out we were going to have a baby. As my second son grew, I noticed "things". He wasn't typical, I spoke to his Doctor many times, but she wouldn't listen to me, and basically blew me off. My gut was telling me there is "something" about our son. I didn't know what, but I just knew there was something.
By the time he was 18 months old he could count to 10 in 4 languages, and knew some sign language. He knew colors and shapes by 3 y.o. When he started pre-k I asked the teacher to keep a special eye on him, to see if she saw what I saw. I didn't go into much because I wanted her to make up her own mind. I knew she couldn't make a diagnosis, but she works with kids every day, and some behaviors would stand out. I just had a feeling...... After 2 months of school she called me to come in. Yes she did notice "something". I told her I needed a new doctor, ours wasn't listening to me. She gave me the name of our current Doctor. After testing and evaluations the doctor met with me and told me our son has ADHD an was on the autism spectrum. I was numb and shocked, I had no idea. I knew nothing about autism.

The doctor then asked me what are some of the things I did with our son. I told her, when he had a tantrum, which I now knew was a sensory meltdown (big difference) I left him alone. She said that was the best thing I could do for him. I would just sit on the floor by him until he calmed down. Then hug him or hold his hand and tell him I love him. I told her some other things I noticed that he liked that seemed to soothe him, and that we used those a lot. She said it seemed like I had a handle on this before I even knew what was going on. She said it good to be able to follow your gut instincts.

All this time I was wanting my mom to "fix it" she was really giving me the tools to "fix it" myself. Mom is almost 92 and I still go by what my gut tells me.Little did I know she was giving me a gift to last me a lifetime. The freedom to make my own mistakes and choices. The mistakes I made were made when I still lived at home, where I had a soft place to fall.

Our son is doing well. He wanted to race go karts, (racing is a family thing) I wasn't ready for him to race but he was. My gut told me it would be okay. And it has been, this May will be the beginning of his third racing season, raising autism awareness, one race at a time. We are very proud of him. We still have our struggles. But we deal with them day by day and we follow our gut instincts.

I am a mom of 2. My boys are 16 years apart. My youngest has autism. He races a go kart to help raise autism awareness. I love photography

AUTISTIC ADULT ER VISIT: Not a Security Threat
Reflections on Raising a Child with Autism
When an ER Visit Becomes a Security Risk...
advertisement

AUTISTIC ADULT ER VISIT: Not a Security Threat
Reflections on Raising a Child with Autism
When an ER Visit Becomes a Security Risk...