"Mom, Is there really a Santa Claus?"

Published by Kelsey Starks on December 17, 2020 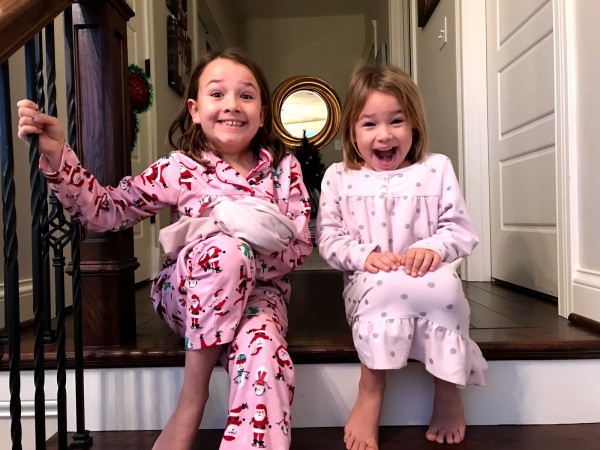 "Mom, Is There Really a Santa Claus?"

I asked the dreaded question to several babysitters before I had the courage to ask my mom when I was 9. My mom told me the truth. I was devastated. There were tears and more questions:

"The Tooth Fairy??" Not possible.

I remember it well. I was truly broken hearted. I was also one of the last to 'believe' in my class. So when my oldest daughter turned 8, I prepared. Then she was 9....

And this year in October she turned 10. She wrote a letter to Santa, and I thanked God I had one more year of magic. 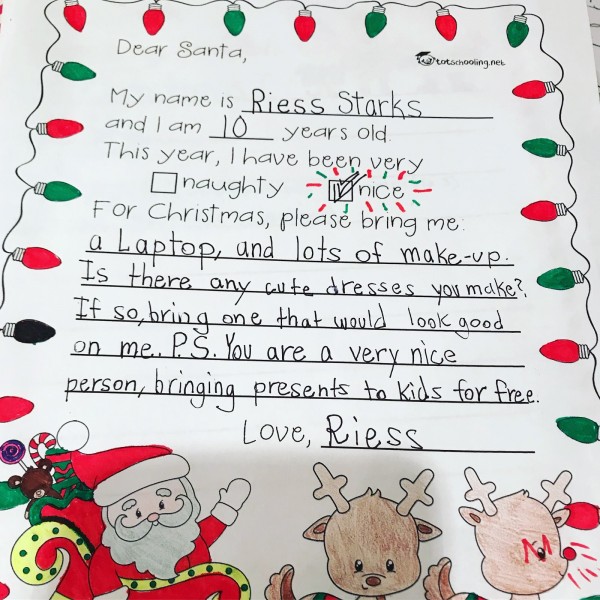 Then I was cornered.

The other night... in the bathtub. Yes, I had everyone in bed and had settled in for a nice warm bubble bath when she came down and starred at me. This isn't a rare event, as most moms know this happens often. Someone always corners me just when I think I've found my moment of peace and quiet. They usually ask for a drink of water, another bedtime story or simply say "I can't sleep" and expect me to do something about it.

I expected a similar request this time.

Riess said, "I have a silly question to ask you."

"Is there really a Santa Claus?"

And there it was. Out of left field and I was stumped.

"What do you think?" was my first instinct, mostly to buy time.

It was an important, in hindsight, if only to find out what's been going through their little heads besides sugar plum fairies. It's enlightening and often hilarious how they have sorted it out in their brains.

"Well, there's some proof he might not be," she answers.

"Well, like when Avery got an iPad for Christmas last year and it said 'Merry Christmas' on the home screen? That was in Daddy's handwriting."

Hmm, I think. Smarty pants. Apparently she's been grappling with this since last year.

"And, I've been thinking," she continues. "Even with the time zones and time changes... I just don't know how one guy could get into every house in one night. I mean, I know it's magic, but I'm just not sure how that would work."

I had plotted my plan for years. I should have had a script. I had an IDEA of how I wanted to explain this very important milestone to her, but I'd never really rehearsed it. This was possibly the most important monologue in my parenting career and I didn't rehearse?

What was I thinking?

So I started talking...

I explained that Santa IS magic. Santa is the concept of believing in things you can't necessarily see.

"What are some things you know are there, but you just can't see?" I asked.

She gets it now. "Kindness?" she continues.

"That's right. Kindness, compassion, love ... all of the ideas that are the Christmas spirit."

I tell her that Santa was created to teach children the importance of believing in things that you can't see.

When children are small, it's hard for them to understand this concept, but as you get older you understand the spirit of Christmas is all of these things that you can't necessarily see, but you still believe are there. And Santa is one of those things.

The big secret is we are all Santa Claus.

I'm a Santa Claus. Your dad is a Santa Claus ... and now, big girl, YOU too are a Santa Claus. That means you have the very big responsibility of teaching children how to believe in things they can't see.

So, is there a fat guy in a red suit that shimmies down the chimneys of every house in the world in just one night? No. But is there a magic we teach children about at Christmas about love, giving and compassion? Absolutely.

I braced myself for the tears and more questions, but instead she smiled. She was happy to have this new responsibility of being one of many Santa Clauses around the world.

We talked about keeping this secret from her brother and sister and friends at school and why this is important. She had a few looming questions about our Elf on the Shelf and other logistics, but she was ultimately proud to be included in the biggest secret in the world. The secret is that Christmas isn't about Santa, presents or reindeer on rooftops -- it's about believing in the Christmas spirit that you can't see or touch.

I told her I had thought a lot about this day and the conversation looming, but I never in a million years thought I would have it naked covered only with bubbles. We both had a laugh about that.

I asked if she would like to help us play Santa this year for her brother and sister. This is something that helped me shift to the "other side" when I was younger. I helped put together and place gifts for my younger cousins. It helped keep Christmas Eve fun and magical. She said she would like to do that with us this year.

I told my daughter sometimes I still think I hear jingle bells outside on Christmas Eve, and I still feel the magic of the season because I believe we all have a little Santa in our hearts.

I know Christmas is forever changed for my little girl, but I hope it only means the season feels more magical than before she knew the secret.

Because now she knows the spirit lives within her. 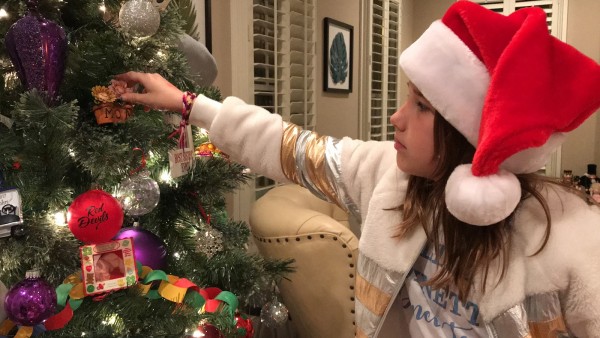 {Hanging ornaments with a new outlook on Christmas} 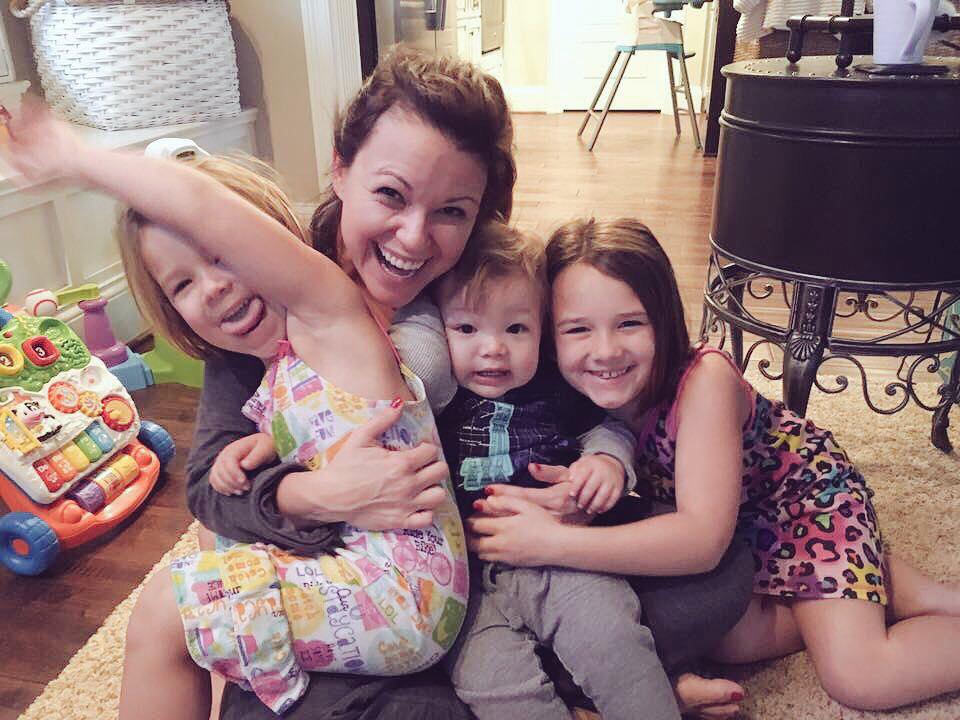 The Real Santa Claus
Santa Is Real- How One Man Proved This Time and Time Again
December 26: Don't Kill (the Spirit of ) Santa
advertisement

The Real Santa Claus
Santa Is Real- How One Man Proved This Time and Time Again
December 26: Don't Kill (the Spirit of ) Santa