Miscarriage is common, but it still matters

Published by Jenny Albers on January 7, 2022 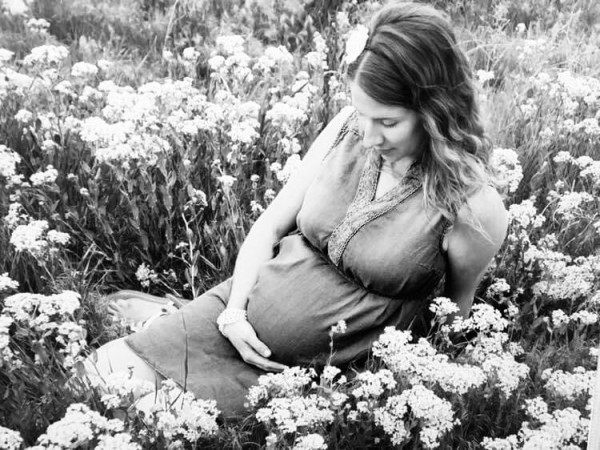 It’s not uncommon for a woman experiencing a miscarriage to be told “it’s common” before being sent home with a body and heart in pieces.

The sorrow and grief caused by pregnancy loss is often dismissed for that very reason. Because “it’s common.” Medical providers see it daily. It’s certainly nothing new.

Until you’re the one experiencing it. Generally speaking, miscarriage and pregnancy loss ARE common — after all, an estimated one in four pregnancies ends in loss. But individually? Losing a baby feels anything but common. The depth of grief is immeasurable, and though it’s a common experience, those of us who have lost babies still don’t quite have a sufficient word in our vocabulary to effectively describe the emptiness of such a loss.

At any given time, we are walking among women who are (often silently) carrying the grief of pregnancy loss. Women who were told “it’s common” and sent home without much more than a prescription to try again.

The thing is, pregnancy in general is common. But we don’t dismiss it because of that. We don’t shrug our shoulders at pregnancy announcements and respond with “it’s common.”

No, we LOVE to celebrate pregnancy. We LOVE to hold it in high regard and refer to it as the miracle it is. We LOVE to recognize it with a sense of wonder and awe. We LOVE to care for pregnant women and ask them how they’re doing. We LOVE to anticipate the birth of a new baby.

We approach pregnancy with excitement and glee. We NEVER seem to tire of it.

Too often, we respond to it with a dismissive “it’s common” and leave women to grieve alone. We tell them to try again or encourage them to find something to be grateful for. Or maybe we even ignore it. The pregnancy that was previously approached with joy and celebration is suddenly forgotten along with the grief that follows.

Pregnancy is common. So is pregnancy loss. But they both matter. Neither should be dismissed. Let’s honor each accordingly.

This post originally appeared here. Jenny Albers is the author of Courageously Expecting: 30 Days of Encouragement for Pregnancy After Loss. You can connect with her on Facebook and Instagram.

What do I say? Expert advice on helping friends and family cope with the loss of a baby
What Did NBC, Mark Zuckerberg, Kathie Lee Gifford, and Hillary Scott Get Right About Pregnancy Loss?
What NOT to Say to Someone Who Has a Miscarriage
advertisement

What do I say? Expert advice on helping friends and family cope with the loss of a baby
What Did NBC, Mark Zuckerberg, Kathie Lee Gifford, and Hillary Scott Get Right About Pregnancy Loss?
What NOT to Say to Someone Who Has a Miscarriage