Miscarriage and the 12-week rule

Published by Tiffany Elder on February 11, 2020 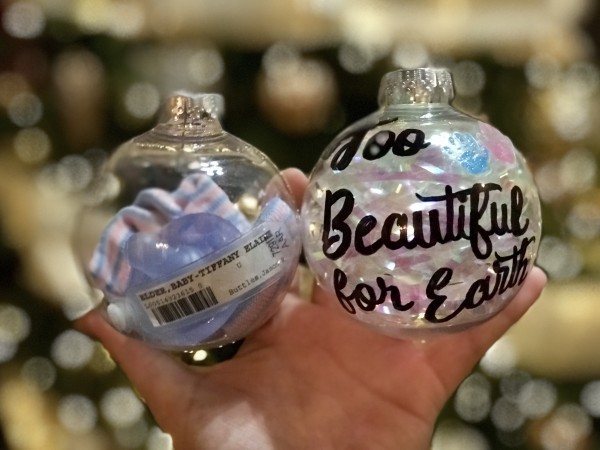 The 12-week rule. Every parent out there knows what the 12-week rule is. It means that you shouldn’t tell anyone you’re pregnant within the first 12 weeks “in case something happens.” Because, if anything does happen, it will most likely happen during those 12 weeks.

On the 24th of October, I took a pregnancy test and was elated to see the two lines that told me I was pregnant with our second child. It was a glimmer of joy during a week of bad news. I was so excited to tell my husband. He really needed good news that week. We told immediate family and a couple of close friends. Other than that, we stuck to the 12-week rule.

On the 28th of November, I had an ultrasound. The baby was almost five weeks behind on growth. No heartbeat. We were devastated.

What was meant to bring the joy of life instead brought the sorrow of loss.

It’s called a “missed” miscarriage. My baby had died, but my body didn’t know it. I continued to have regular pregnancy symptoms as my mind and heart were grappling with reality.

As I was being wheeled down to an operating room a few days later, I couldn’t wait for them to put me under anesthesia. I had a mild panic attack (first ever) the day before just thinking about the procedure. All I wanted was a moment to be numb to it all. After the procedure, the anesthesiologist woke me by saying, “Tiffany, wake up. Everything went well.” To me, nothing about this went well. Tears began to flow instantly. I refused to open my eyes until my husband could be with me.

It officially felt final. My body was catching up to what my mind and heart had already been told. It was heartbreaking all over again. People say that having children is like having your heart walk on the outside of your body. Having a miscarriage feels like having a part of your heart die. The physical effects alone last weeks. They give you a prescription for the pain, so it is manageable. The emotional pain is excruciating.

Within less than 12 weeks, my life changed. Twice.

Everyone is different. For me, keeping it private would have perpetuated the feeling of shame that tried to rear its ugly head at me. It’s both isolating and lonely, but life isn’t meant to be lived alone. Life is meant to be lived in relationship with God and with one another.

When someone offered to create a meal train for us, we said yes even though it meant everyone would be aware of our current struggle. I’m so glad we did. It allowed the church the opportunity to be the hands and feet of Jesus to our little family. This has been an enormous blessing for this momma that had no vacation time left at work (shout out to Christian employers: if you have an employee that miscarries, fight for her to have time off. She has experienced a death in the family that the world doesn’t recognize as a death. She’s not in her right mind, so she may not even ask, but I can tell you that even a couple of days off would have meant the world to me).

Being open about it also opened the door for women who had been through the same thing to reach out to me. That has meant more to me than anything!

It can be awkward at first.

There will be people that don’t know what to say, so they try to avoid conversations at all costs. That’s ok. It may make situations feel lonely, but I wouldn’t have known what to say either, so I understand.

There will be people that say some of the dumbest things. That’s ok too, even if I spend the next 30 minutes in the bathroom crying. They didn’t understand, so I’ll show them grace.

As lonely as it can feel to experience both of those types of people, it doesn’t outweigh the benefits of those that have gone out of their way to care for you.

Every text. Every hug. Every card. Every meal. Each one has meant the world to us. Even if I don’t respond to your text right away, it was a helpful reminder that we aren’t in this alone, and for that, we are so grateful.

I’m thankful that being open about our journey has given people the opportunity to love on us. Because, trust me, we need it.

I also hope that being open about our journey opens the door for young women who may experience this in the future to reach out to us. At the beginning, it’s hard to know who you can talk to that will understand. Going forward, that person can be me. I get it. I understand. I’m here to be your sounding board. I will cry with you. I’ll let you shout, scream, punch a wall, or whatever you have to do with no judgment. I pray it doesn’t happen to you. If it does, I’m here for you. You don’t have to suffer silently if you don’t want to.

Leading into October, I felt as though I should take the last three months of the year off from blogging. Now I know why. It’s almost poetic that my last post was about memorizing the Bible so that God can speak to you through it even when you are too weary to pick it up for yourself. I’ve needed that now more than ever, and He has been faithful to use those scriptures to speak to me.

I wasn’t able to intricately weave those passages into this blog post at all. Instead, I will leave you with a few of those passages that spoke to me during this time. They aren’t for everyone going through this, but these are the ones God chose for me.

“And blessed is the one who is not offended by me.”

“Be strong and courageous. Do not fear or be in dread of them, for it is the LORD your God who goes with you. He will not leave you or forsake you.”

He did not forsake my baby or me. My baby is with Him and He remains with me.

“This means that all of creation will be shaken and removed, so that only unshakable things will remain.”

“Consider it a sheer gift, friends, when tests and challenges come at you from all sides. You know that under pressure, your faith-life is forced into the open and shows its true colors. So don’t try to get out of anything prematurely. Let it do its work so you become mature and well-developed, not deficient in any way. If you don’t know what you’re doing, pray to the Father. He loves to help. You’ll get his help, and won’t be condescended to when you ask for it.”

“Likewise the Spirit helps us in our weakness. For we do not know what to pray for as we ought, but the Spirit himself intercedes for us with groanings too deep for words.” 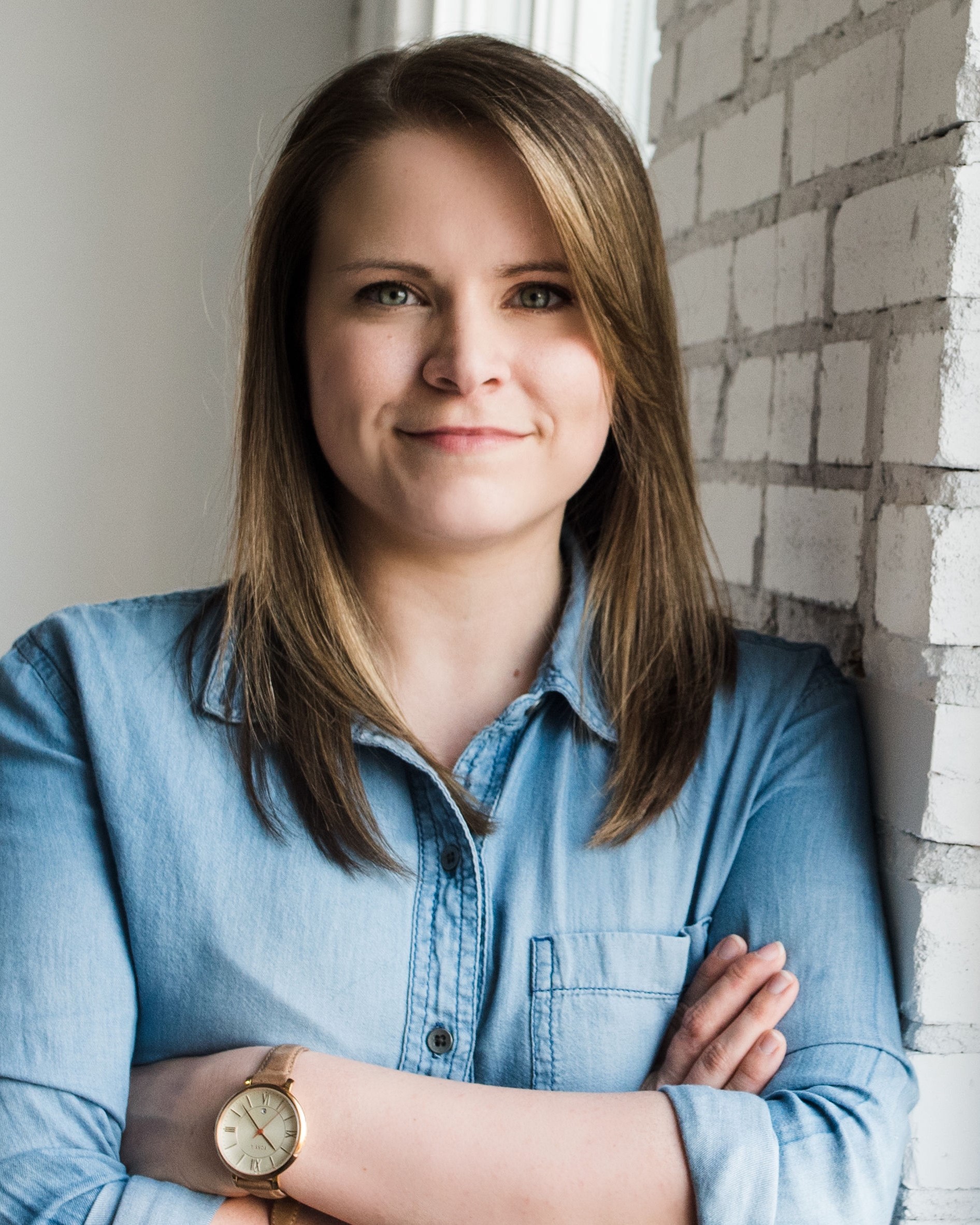