Maybe We Will (Or Maybe We Won't) 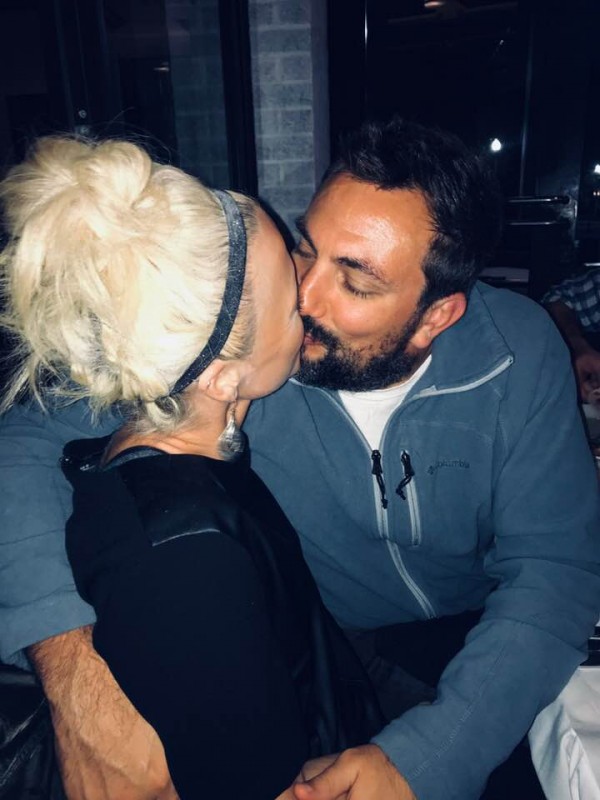 People are always wondering if we’ll stay together; be married “for the long haul”, as some like to say.

Yes, that’s our honest answer, and it’s not lame. It also doesn’t mean that were on the verge of a split or that our relationship doesn’t fulfill us.

You see, the thing about long-term relationships and marriages that have surpassed eight or so years is that most of them last because both partners have come to the understanding that life isn’t as certain as they once naively believed it to be.

When you are young and in like, lust, or even early love, you innocently, but immaturely hold your union on a super high pedestal contending and vowing to anyone that will listen that you will be together f-o-r-e-v-e-r.

At that initial point in your relationship, you are seemingly incapable of foreshadowing the individual and collective challenges that you will face; and that isn’t a negative thing.

In fact, I contend that both you and your spouse should be unjaded in the early years of your marriage. It’s more than okay to look like a babe in the woods at the onset of your relationship; the innocence and idealistic view of a future together is beautifully sincere.

But, do you know what else is pretty darn captivating?

Two people who have been around the block with one another quite a few times and are still willing to take another lap; but here’s the kicker —> they won’t claim to never leave their race partner behind.

That’s understandable, as my contention may not be widely agreed with. Still, I avow that there is something truly sublime about two people who very much realize that the next five minutes, five days, or five years with one another will be filled with bickering, frustration, pet-peeves, and arguments. What is even more impressive about these kinds of people is that they still rise to the challenge, completing that tiresome lap with their partner by their side. They keep trucking along, fully understanding and accepting the fact that at some point, one or both of them may decide to stop on the track, find a new running partner, or merely disappear as the other turns the corner.

Unrealistic love says: “Woohoo! We are awesome! We are winning, and we will always be winning! This is so easy! Let’s keep going!”

Then things get hard, they begin to slow down and lose, and they give up and walk away.

Realistic love says: “I’m tired. Do we really have to keep walking? I’m not moving slowly, you’re the one holding us up. Did you just fart? How am I supposed to walk next to that? Ugh. You are so annoying. Fine, stop; I don’t care. I’m gonna keep going, but I’ll catch you on the way back.”

AND THEY USUALLY KEEP ON, but they don’t hold the adamant contention that they have to and/or that they absolutely will.

Because nobody said relationships are easy.

Nobody said marriage is a cake walk.

Nobody said monogamy is natural.

Nobody said compromise is fun.

The best relationships and marriages are those that have withstood the test of time without the length of the partnership being of concern to either party.

The best relationships and marriages are the ones that are hard because they force introspection and personal growth for both people inside of the union.

The best relationships and marriages require some eggshell walking; damn good life-skill practice for reading a situation and showing restraint and compassion.

The best relationships are not those where one or both partners are shielded from opportunities to stray, but the ones in which each partner exercises constraint as a result of their fondness for each other and the life they have so carefully curated together.

The best relationships are those that are a perfectly imperfect balance of two people and their needs, wants, and joys.

The next time someone questions whether or not you and your spouse will stay together, why don’t you respond with:

“Maybe we will, or maybe we won’t, but we will surely have a hell of a lot of fun and headaches figuring it out.”

And, honey, don’t worry…you and me, well…

(But we’ll annoy each other the whole damn time.)

Why After a Years With Kids We Get Stuck and Become Unhappy?
Married with Children: How to Keep Your Relationship Fun and Fresh
Is your marriage on the back burner? 9 ways to reconnect with your partner
advertisement

Why After a Years With Kids We Get Stuck and Become Unhappy?
Married with Children: How to Keep Your Relationship Fun and Fresh
Is your marriage on the back burner? 9 ways to reconnect with your partner