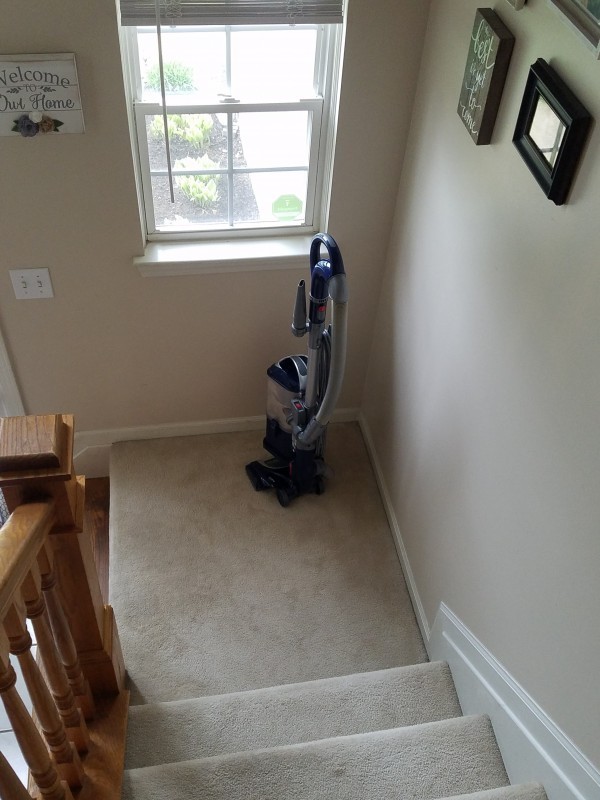 Yeah . . . that vacuum sat there for a majority of the day.

I'm sure if anyone had come over to my house, they would've thought, "Wow, she's a messy housewife” But there it sat at the foot of the stairs because I never made it upstairs to vacuum.

But there were kids who were hungry at that time and I was busy serving up lunch, so that's where it sat.

If you would’ve come over around 2 p.m., you would've seen it there.

But there was a little girl taking her nap and the house needed to be silent, so that's where it sat.

If you'd come over around 4 p.m., you would've seen it there.

But the laundry distracted me and I knew I needed to get the clean dishes put away before dinner, so that's where it sat.

And if you'd come over around 6 p.m., you would've still seen that vacuum sitting there because that was dinner time and there were kids who needed baths shortly after that.

And so that's where it sat. All day long.

Because there was a mama who had other things going on throughout the day; others who needed her attention. There’s only so much time in a day and only so many different ways that a mama can be pulled - and that’s something not to be ashamed of. So let the vacuum sit there; you'll get to it (eventually).

It will all still be there tomorrow, including that vacuum at the bottom of the stairs.

Because that’s where it sat. All night long.

(Originally published on Her Strength & Dignity.) 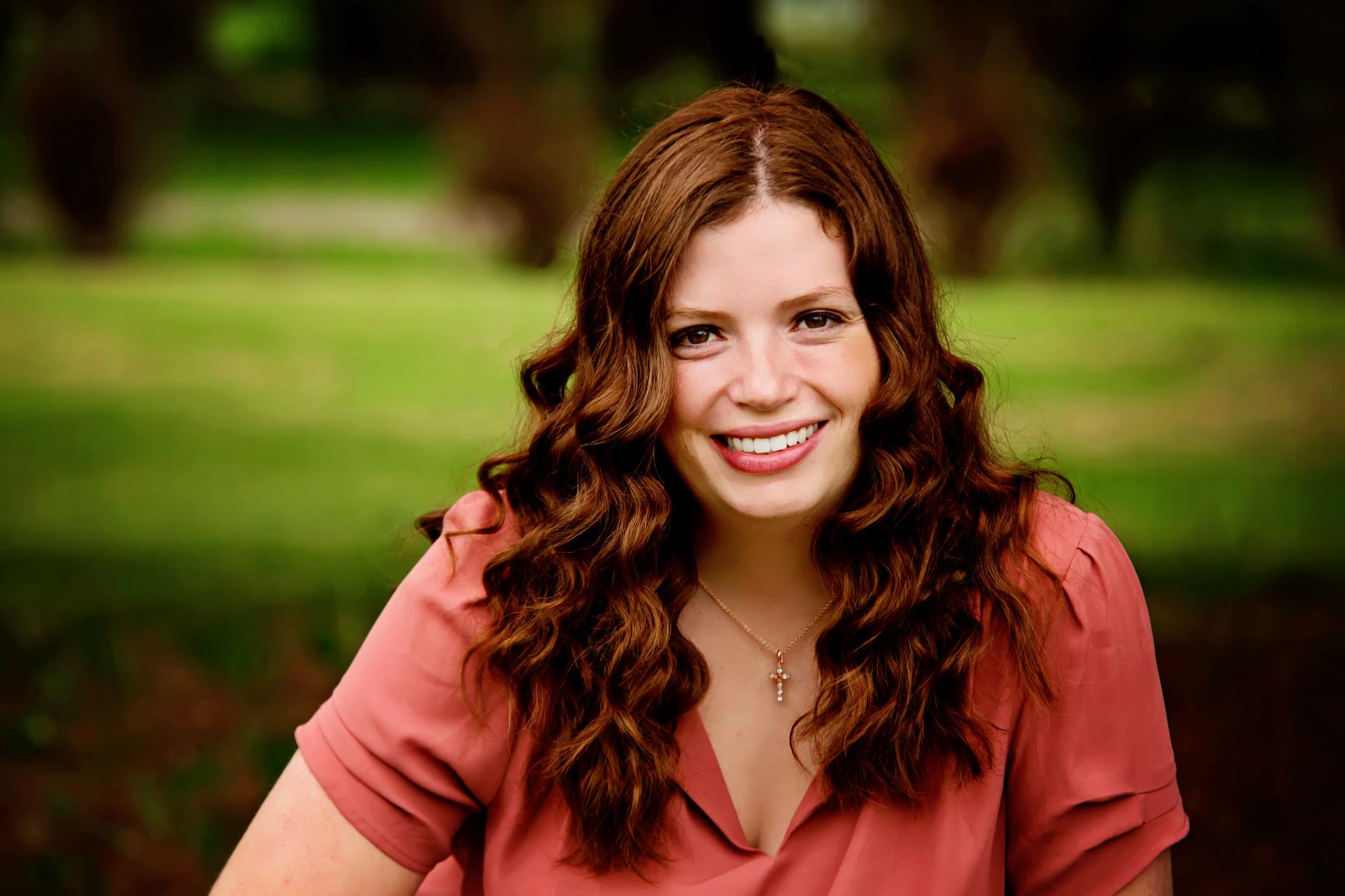 Holiday stress? You are not alone...
Why we're changing our family traditions this Christmas
How to Get a (Sorta) Clean House
advertisement

Holiday stress? You are not alone...
Why we're changing our family traditions this Christmas
How to Get a (Sorta) Clean House