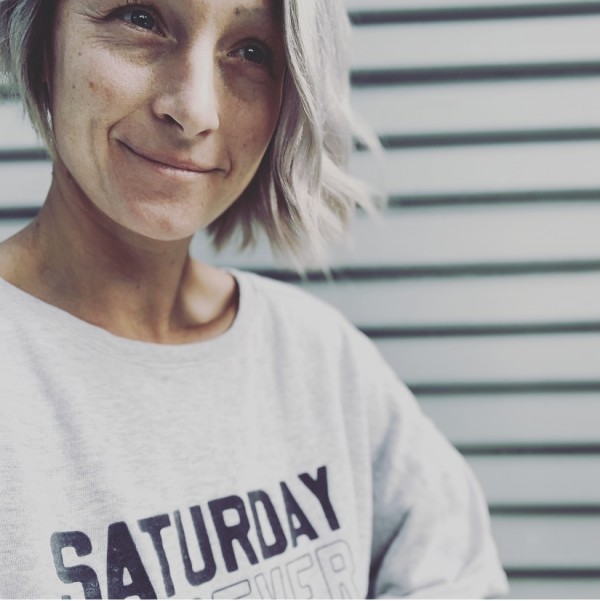 That's what he did almost twelve and a half years ago.

That's what he said when we were young and naive.

Now here we are.

(for the most part) balanced and loving kids,

and each and every time we interact, we're saying --

Marry me again each time you kiss me goodnight.

Marry me again each time you say good morning.

Marry me again every time I open up to you.

Marry me again and open up to me.

You know, when your a spring chicken and a rising woman, you think to yourself...I want a man to want to marry me.

But when you're more of an old hen, and a fully developed, incredibly imperfect, grumpy ass woman, you think to yourself...I want a man who wants to want to marry me

I want me a compatible human who,

day after boring and monotonous or chaotic day,

continues to choose me,

to love very flawed me.

When I am abrasive in my speech, and he gives me grace, he's saying, "'marry me."

When I fail to meet his or my expectations, and I'm met with understanding, support, and an unconditional belief in me, he's saying, "marry me."

When I'm less than present or pleasant, and he remains both, he's saying, "marry me."

When we're knee-deep in a seemingly never-ending and lingering pandemic, and despite his own fears and anxieties related to it all, he remains focused on settling mine and me, he's saying "marry me."

find yourself a partner who doesn't want to marry you once, but who wants to spend every day of the rest of their life marrying you

Keep your cape, Dad
I pray you marry someone who loves you the way your daddy loves us
Can we talk more about God?
advertisement

Keep your cape, Dad
I pray you marry someone who loves you the way your daddy loves us
Can we talk more about God?