Published by Megan Brammeier on February 20, 2020 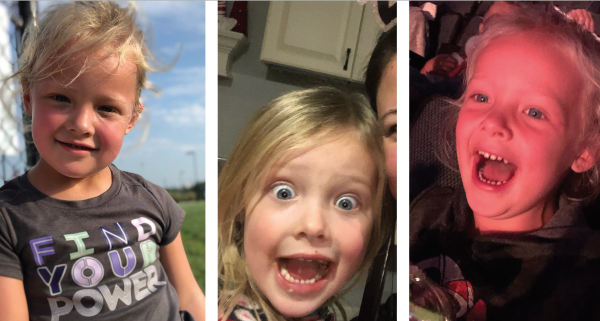 If someone’s going to get hurt at a playdate, it’s likely that they’re going to be hurt by my child. There, I said it.

She is a wild one. She likes to get her way. She uses all the most aggressive tactics to make it happen. Heck, I’ve seen her hurt a friend just when she was hugging her. She literally squeezed so tight she knocked the wind out of her…and you guys, that’s when she was doing something KIND!

That’s my child. I have received far more “Oops, I hurt my friend” reports from daycare than I have injury reports. She is the instigator ... or at least the one who always gets caught. She lives out loud, both in her volume and in her actions. She is outwardly defiant. In her innocence at four years old, she will totally admit to doing something just because she felt like it, or tell you that she doesn’t like that rule.

I want you to know that I am absolutely devastated when another kid gets injured in her crossfire. I don’t want anyone getting hurt when they’re just trying to have fun. As a person who personally shies away from confrontation, it makes me uncomfortable, sad and most of all, angry.

But I try to choose my battles wisely. Sometimes it might seem like I’m letting her off easy. But what you might not know is how much she was in trouble all morning. Or that I’ve gathered some new tactics from all the books I read about how to parent her that I’m trying out. It may seem other times like I’m way too harsh. But what you don’t know is that she’s already had three warnings about pushing that day, or was told before we got to the playground that she would get no strikes.

If this girl senses an ounce of freedom, she takes it and runs so far and so fast, it’s hard to catch her. Her spirit is wild and free. It’s what I admire and love most about her ... and honestly kind of envy. But she certainly isn’t a behavioral role model, and definitely doesn’t behave how “girls should."

(Side note for another day: If you don’t believe gender norms exist, or that they are hurtful to children, you are wrong. I’m not usually that black and white.)

If you’re reading this wondering what could be “wrong” with my child. Or with my parenting. Or if you’re thinking “maybe she has this or that.” Please stop yourself. We live in an over-diagnostic society. She is 4 years old. She just truly has a wild heart. It’s wildly sensitive, wildly energetic, wildly emphatic and wildly emotional. She’s a ball of fire that’s hard to contain.

So to the mamas who are with me. Who are praying for wisdom each night. Who are dreading the next note home. Who are holding their breath until they are blue in the face at playdates. Just exhale. It will all be OK. They are learning and growing. Your child is not “bad” and you aren’t doing this wrong. And to the protective mama bears who are frustrated by my child’s behavior, I totally get it. I’m not ever excusing her behavior, I am just always trying my best to teach her what’s right without making her feel like she’s eternally wrong.

For more honest parenthood stories, follow the author on her blog, Please Bring Coffee, or on Facebook. 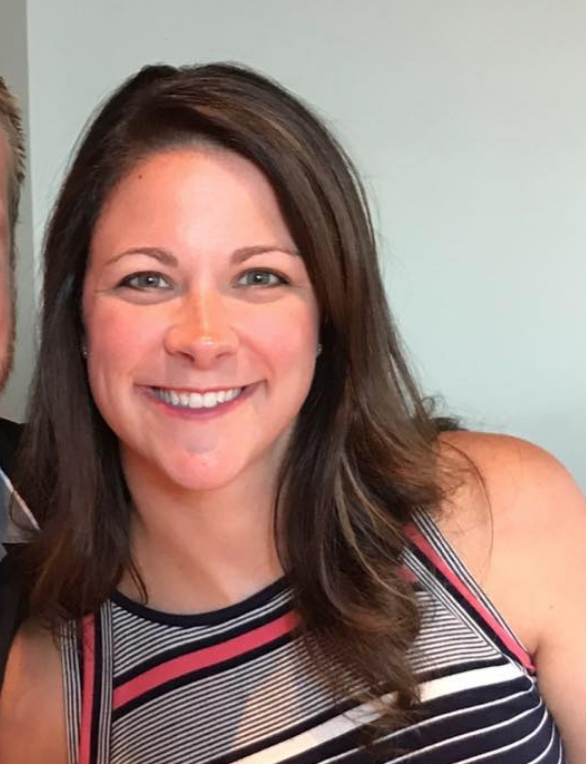 A mom, and advertising creative director, who also authors humble ramblings about surviving life on chaos, laughter and luke-warm coffee.

If you bully my child, you are making a big mistake
Your Burning Daycare Questions Answered
All The Ways I Was Wrong About Mothers
advertisement

If you bully my child, you are making a big mistake
Your Burning Daycare Questions Answered
All The Ways I Was Wrong About Mothers