Published by Calleen Petersen on April 19, 2018 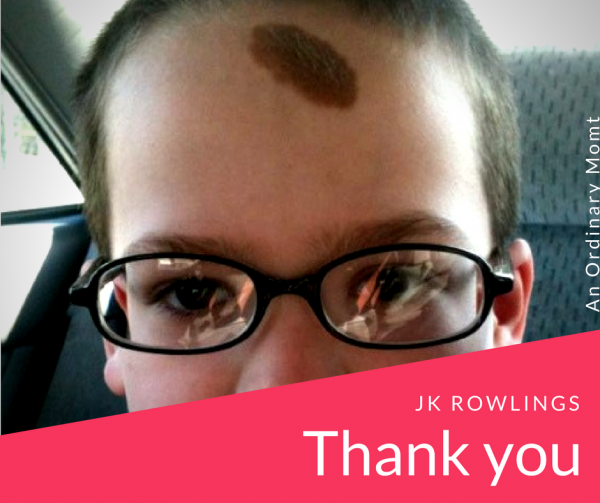 When my son came into the world, he was two weeks overdue. There was a rush of pandemonium due to needing to be delivered by emergency C-section. I only saw a brief glimpse of him before they whisked him away as they worked on him. That first glimpse of him revealed prominently on his forehead, what looked like a brown thumbprint. His Apgar scores were low, he had a brown mark on his head. What was wrong with my baby??? They got him breathing and stable and several hours later I finally got to hold my baby and really look at him. The brown mark was a birthmark.

80% of all babies are born with some type of birthmark, some of which disappear over time. The medical community doesn’t know yet what causes the type of birthmarks that my son has (a hairy nevus). There is at least one doctor studying them, and hopefully, someday we will know what causes them and how to keep them from appearing. Until then I and so many other parents should say thank you for normalizing in a BIG way facial differences.

You see, when I took my new baby out into the world to meet the people in it, the reactions of the adults were interesting and in some cases predictable. Some thought it was an angel’s kiss or a mark of good fortune. I LOVED meeting these people. They were so kind to my baby. They wanted to touch and hold him because they believed that this baby was special.

Other adults thought it was a horrible curse and his face was disfigured for life. “When was the surgery scheduled to remove it?”, would often be the question. After much discussion with my son's doctors, we decided to leave his birthmark alone until such time as he could decide if he wanted it to be removed or to stay. So far, he has opted for it to remain. It doesn't bother him that it's there. It's just part of his face.

The biggest surprise came from the children’s reactions to my son’s birthmark. My son was born at the height of the popularity of the Harry Potter books. Every child's first question would be to ask what my son’s birthmark was. After explaining it was a birthmark and what birthmarks were, every single child’s eyes would light up and they would say, “Oh! Like Harry Potter! That is so cool!” It happened over and over even though Harry Potter’s scar is not a birthmark. My son is now 11, and to my knowledge, he has never been teased about his birthmark, which has never faded. If it had been 30 years ago when I was a child, I would have been mercilessly teased and would have struggled with my self-image. But this has not been the case for him and I attribute that to you, JK Rowling.

Many children fall off a bike or a sled and need stitches, marring their face, sometimes for life. Or, some like my son, are born with their face looking a little different than what most people expect.

I need you, JK Rowling, to know what an impact for the better you have had, by simply writing incredible books about a child whose face was just a little different than all the others and how he was able to still save the world in spite of it. This gives our kids confidence in the way they look and helps them face another day of looking just a little bit different than everybody else. This is an amazing gift you have given to children all over the world and I cannot say THANK YOU enough!

Previously published on The Mighty 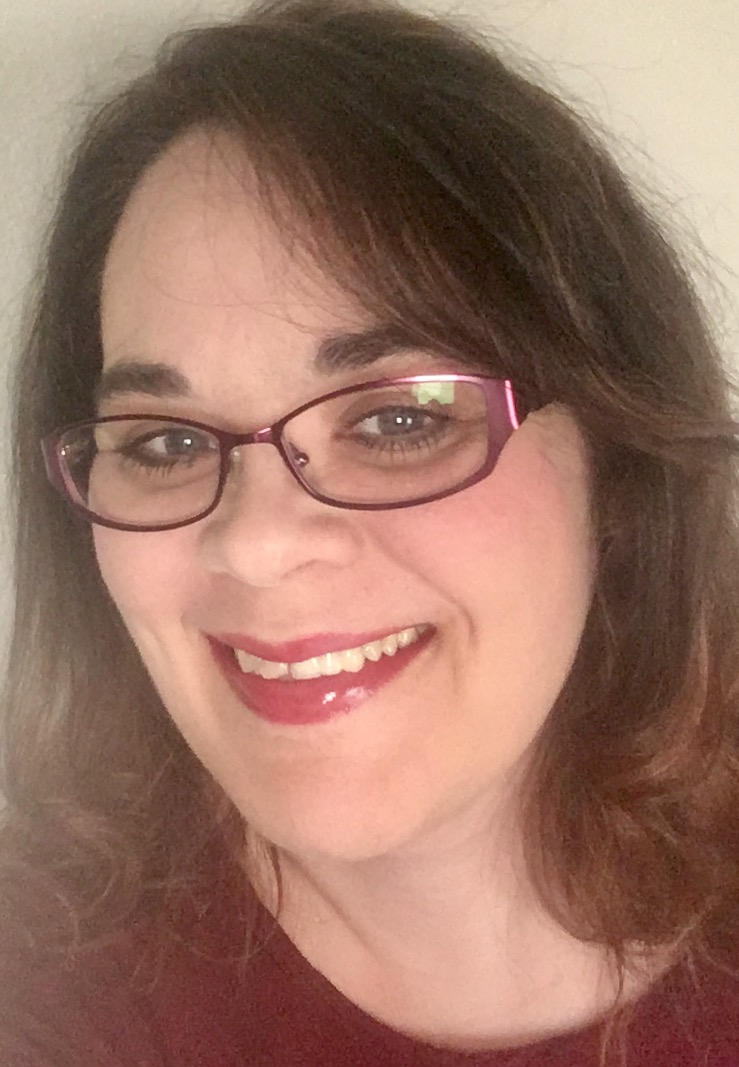 When we worry others will tease our children; do we intervene, or let their personalities shine?
The Night My Husband Became A Father (To A Preemie!)
An unplanned way to give birth.
advertisement

When we worry others will tease our children; do we intervene, or let their personalities shine?
The Night My Husband Became A Father (To A Preemie!)
An unplanned way to give birth.