Before my daughter was born, I always thought I'd be a calm, confident parent. My original plan of marrying and having babies in my 20s flew out the window (yes Kathie Lee, God was laughing) and I found myself married at age 33 and pregnant at 34. My corporate career was in full swing and I was competent and confident there, so why not as a parent?

Boy, was I wrong. I was pretty much neurotic, y'all. But that's a story for another time. 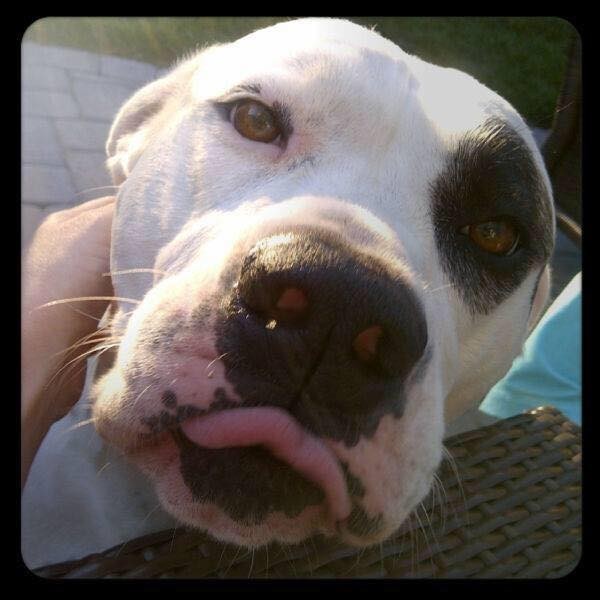 In many ways, our first family dog saved my sanity. Following my older sister's example, we adopted a dog when my daughter was just about a year old. My sister's logic, when her twin sons were babies, was that she may as well get all of the poop out of the way at once. She adopted 2 puppies when the boys were tiny, and so it went. (I can still hear my mother saying quietly "do you think she's okay? I just can't imagine..." as though perhaps she'd lost her mind a little.) Not being as much of an over-achiever, I had only one baby and opted for just one dog.

My daughter was a pretty easy baby, all things considered. Still, I was a frazzled working parent, so adding a pet to the mix probably didn't like a rational choice. But once Lucy joined our family, I swear the love multiplied, or expanded, or grew somehow. It was almost an embarrassment of riches - all the sweetness! - and still, my nerves were shot most of the time. Whether early morning, middle of the night, or late evening when I finally sat down, Lucy was always right beside me. 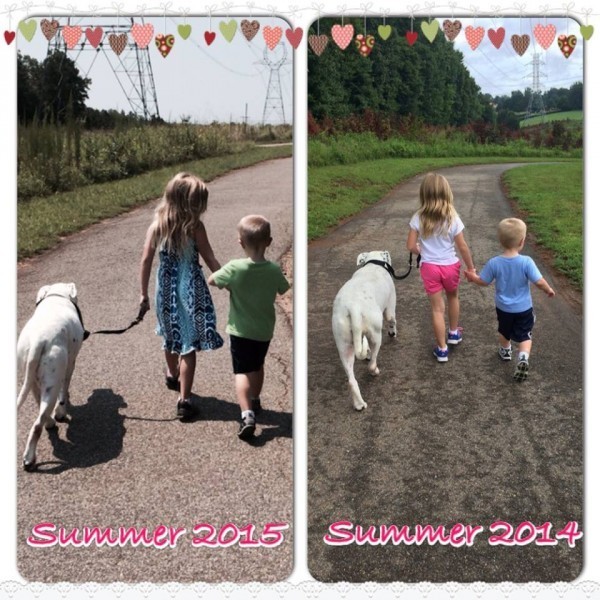 Lucy-dog supported me in a way that I still can't articulate, and helped me to find calm and feel cared for even (especially?) in the wee hours. When I was struggling with secondary infertility, she was a quiet, steady presence, there for long walks, front porch sitting, or when I could snatch one, a long nap (though those were rare). After my son was born, she was a protector, keeping an eye on both littles and often on me as well.

As the kids grew, Lucy was their constant companion, and showed them how to care for something outside of themselves and their people. She taught them unconditional love and responsibility, and how to be caring and thoughtful. Honestly, Lucy took care of us as much as we took care of her. 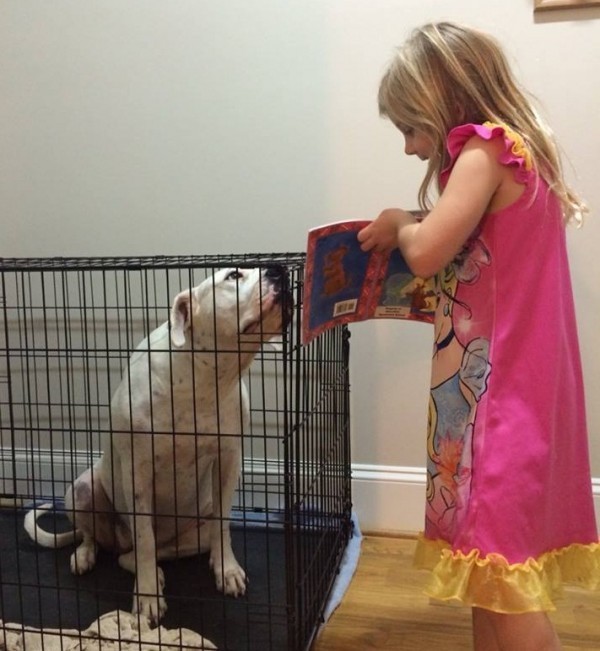 Sadly, our sweet Lucy did not live forever. My children's first lesson about loss was not easy, but as kids do, they took it in and translated it into something that made sense so they could move forward. Every once in a while, when we're on a hike or having a particularly happy moment, my son will "wave up" to Lucy in the sky, keeping her memory alive for us all. "I want Lucy to know that WE know she's watching over us, mom." 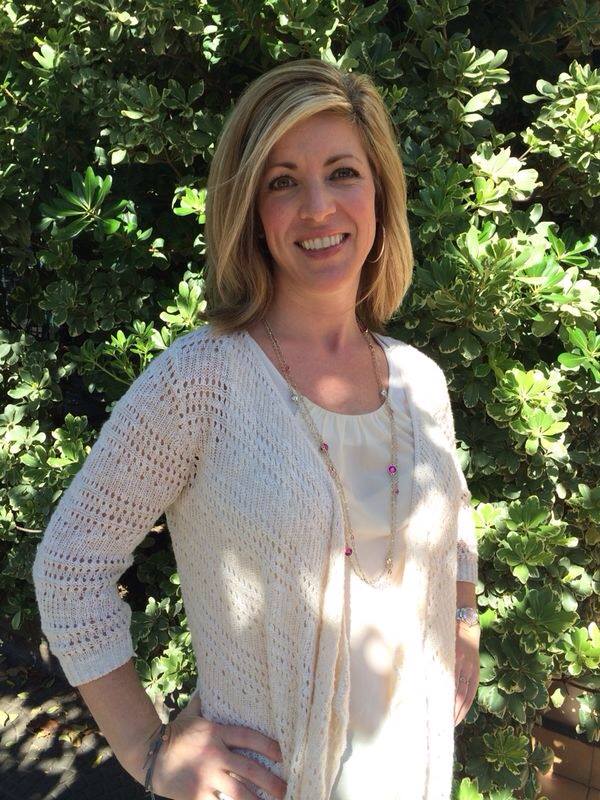 Kristen B.
> See my posts
> Visit my blog