Look Out For Each Other 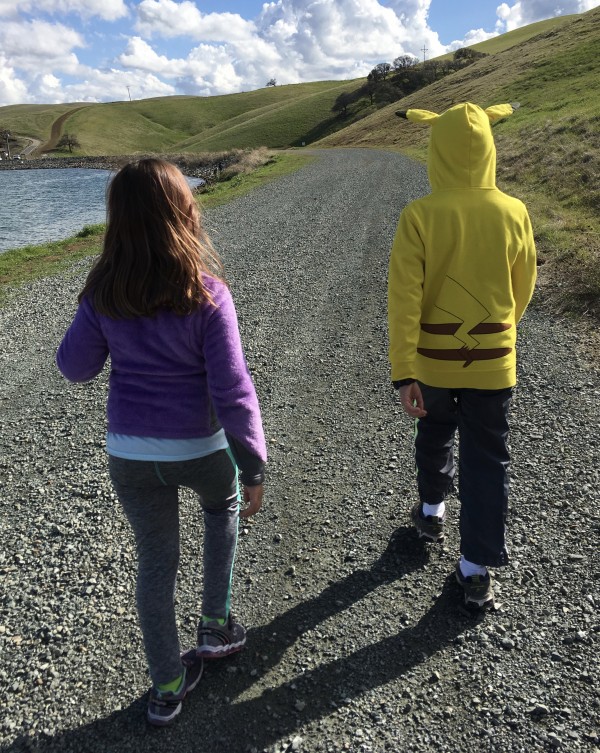 I want to know they have each other’s backs. I tell them they might not always like each other, but you have to love each other. My son and daughter are 20 months apart and while they were often mistaken for twins early on, they are not alike in any way. For example, my daughter has grown into a speed loving demon, “Mom, another downhill!” and my son is incredibly cautious… “Mom, the speed limit says 45!”, “Yes, and I’m going 45, thanks for the heads-up kiddo.”

We’re trying to raise our two kids to be the best they can be. At their young age that translates to encouraging them to do their best. To be kind. Sometimes pushing them when we know they can do better; have done better. I’d like them to be friends. I know they won’t always be, but they are at the moment. They play together for hours and sometimes they fight and say things they regret, but I think that’s all part of sorting out their feelings and figuring out how to express themselves, and the consequences that may go along with that. I know some adults that can’t do that.

You know those little glimpses you get of your kids now and then? When you see your 9-year-old sleeping but get a hint of the 15-year-old he may be? Or your daughter is doing her second-grade math homework that she struggled with just a few weeks ago. And you think you should start looking into applications to work at Space X? I love those glimpses.

But right now, I’m just taking it day by day. Trying to raise two kiddos that look out for each other. 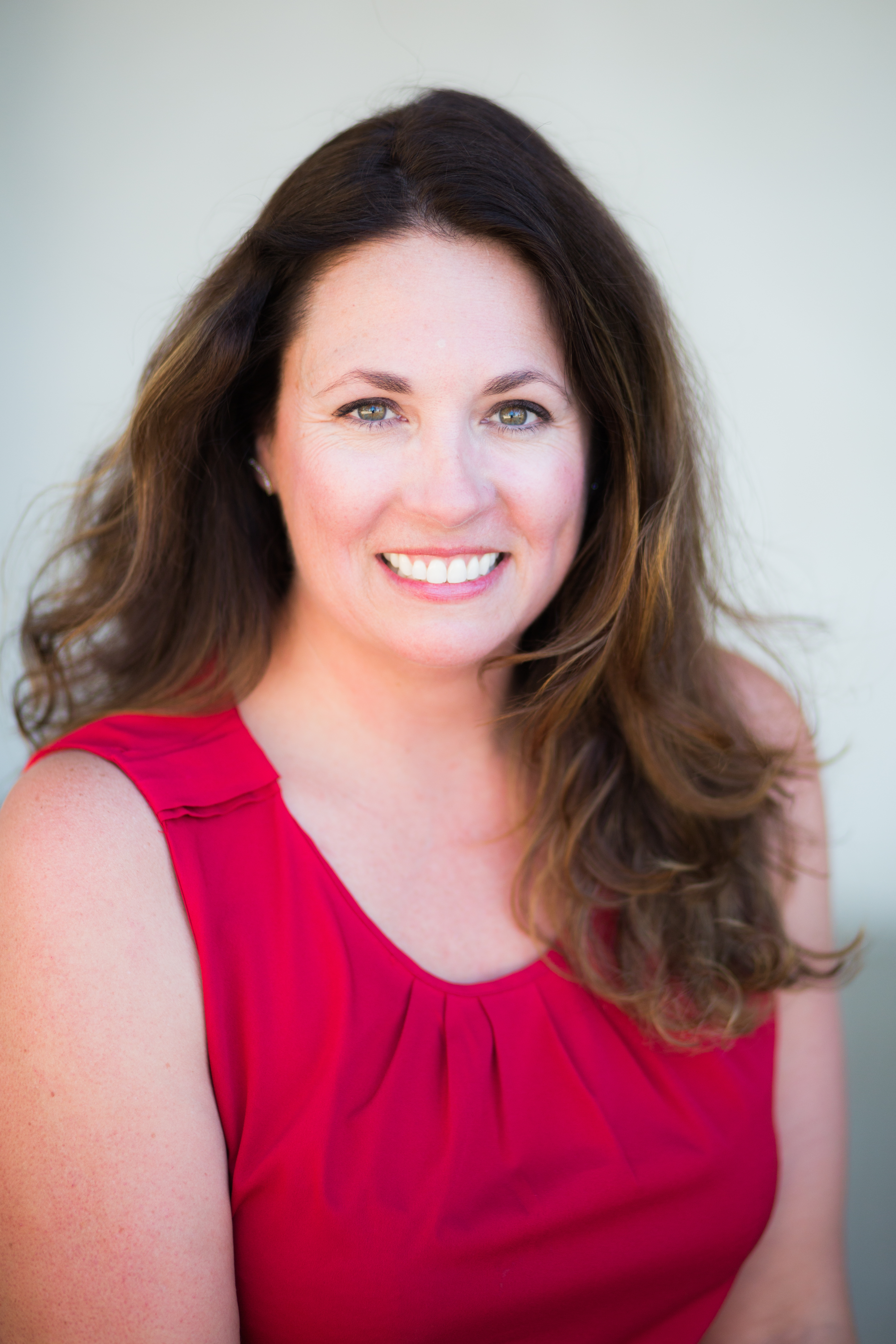 When 'momming' is hard, I look for the little glimpses
Stop the mom-judging
Let's Cut the Crap, Dads Are Just As Capable As Moms
advertisement

When 'momming' is hard, I look for the little glimpses
Stop the mom-judging
Let's Cut the Crap, Dads Are Just As Capable As Moms