Life After Adoption: Is Love Enough?

Published by Bridget Kessler on October 14, 2017 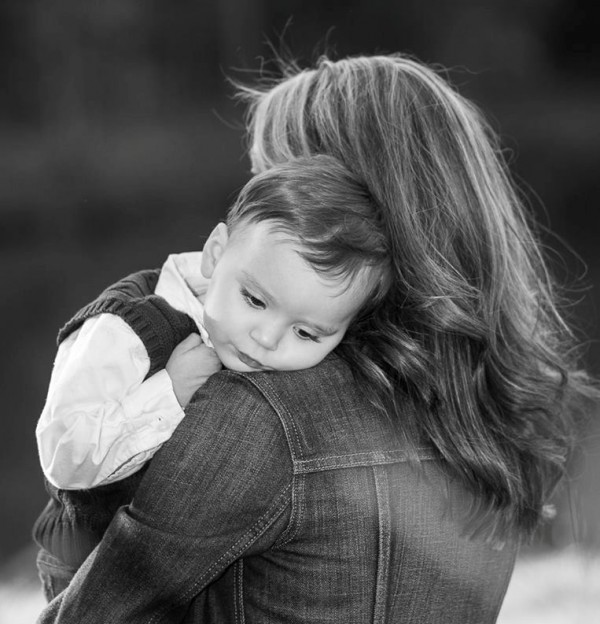 Our adoption unfolded in amazing ways, with twists and turns and a happy ending. When the excitement finally began to settle we realized that we had just entered rough, uncharted waters. We already had four biological children, and were now also the parents of a young son with special needs. That first year held some difficult days as we tried to decipher whether the problems we were seeing were related to the trauma of being placed in yet another unfamiliar home, or were a sign of bigger problems. When months of therapy seemed to yield more setbacks than improvements and specialists began to assign labels, there was a grief that set in deep down. I would lay awake many nights remembering the foreboding words of social workers, experts, and friends that had warned, “Love will not be enough”.

We had been in the adoption process for three years when I got the call. Mountains of paperwork, months of waiting, and too many fingerprints to count had been completed. Our name was on a waiting list for an Ethiopian adoption and we knew we would had many more months of waiting ahead of us. Or, so we thought. We had no idea that the little boy we would call our son was not only on the same continent, but he actually lived in the same town. Some friends had been fostering him for months, and he would not be able to return to his biological mother. We were asked to adopt him, and without hesitation said “yes.”

At birth, our son had been taken straight from the hospital into foster care. He was 21 months old by the time he came to live with us. Despite how young he was, we were the third home he had been in. When he first came home, we were in what we later realized was a “honeymoon period”. As the days turned to weeks, he did a lot of screaming and crying. His screaming was far beyond normal toddler tantrums. The slightest thing could set him off. The cause was anybody’s guess. It couldn’t be appeased. I knew it had to be difficult for him to control his emotions considering he had experienced so many in such a short period of time. Still, over the course of weeks the constant screaming and crying began to wear me down. I would often go for a walk in the evenings just to escape the trauma-filled chaos I felt my home had become. 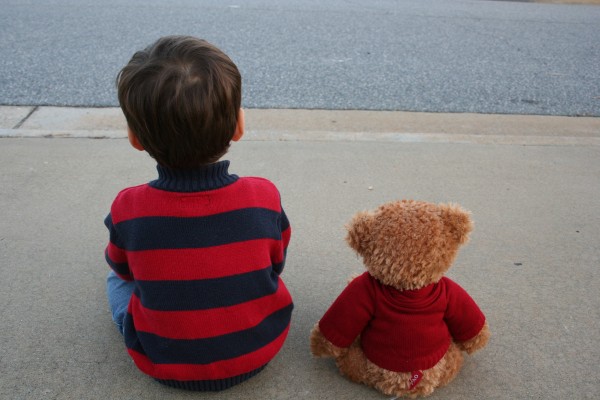 His speech was not good, and seemed to regress instead of improving. He made no eye contact. Despite all of our encouragement, he began to sink more and more into his own world. Eventually, we began to get some diagnoses. With each one, my heart sank a little deeper in my chest. I would cycle between a defiant spirit of optimism and secret bouts of depression and loneliness. I would spend countless hours getting “one more” evaluation only to be met with more questions.

I secretly worried that if he had been adopted by any other family, another mother would be better at this. They would be able to put the pieces of the puzzle together. They would know how to “fix it”. Other times I believed that maybe if I just tried harder, surely he would blossom and all of the struggles would just go away. I also worried that wishing he would be different than he was meant that I didn’t love him enough. Should I push him to overcome, or accept him the way he was?

I now knew what the experts had meant: love would not be enough to erase every disability. It wouldn’t erase trauma. Though I had said I understood, I now realized that somewhere deep down, I hadn’t believed them. I felt such sadness, and I felt shame for feeling that sadness. Why couldn’t I just feel gratitude for my sweet family? In the midst of this something completely unexpected happened. I found out I was pregnant. 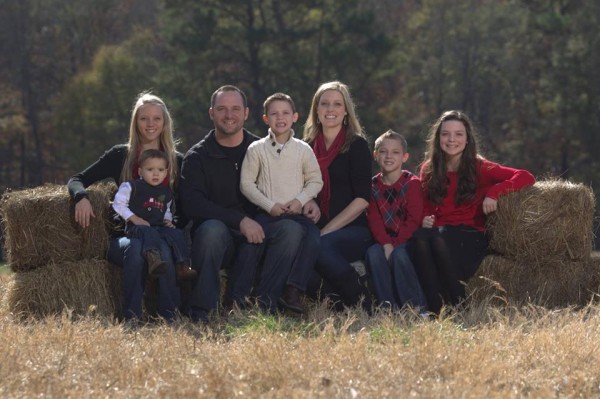 Despite our excitement, I wondered how I would manage to continue meeting all of Isaac’s needs. Sometimes caring for Isaac was a full-time job, and I worried he might get less of me than he needed. I knew having a baby was going to turn his life upside down again. And it did – in the most unexpected way.

When we brought our daughter home, Isaac still wouldn’t make eye contact or put two words together. Suddenly, something inside him clicked. He had an instinctive fascination with this new member of our family, as if he knew before the rest of us that they would have a special bond. “My baby”, he would say. Then he would combine three words. Within weeks, he was speaking full sentences. If she was our baby, he didn’t seem to know it. He adored her and embraced the role of big brother, coming out of his shell more every day. He still had a long list of challenges, but I was certain there was a spark that I had never seen before.

Today, at almost five years old and barely over 30 pounds, the boy who wouldn’t make eye contact with us or anyone else now runs awkwardly to hug his favorite people at church. Speech problems don’t stop him from sharing his newest knock-knock joke every Sunday. With enchanting brown eyes and a dimpled smile, he wins the heart of everyone he meets. Our youngest daughter is now two, but their special bond remains. You can usually find them walking together hand in hand, talking about who knows what. He still has hurdles to overcome, and I am reminded that love does not heal every weakness. But he has taught us lessons about weakness and real strength. At the end of ourselves, we realized that love did not change everything. But it does change us. Maybe in the end, that is all that really matters.

Is love enough? I guess that demands a follow-up question. Is love enough for what? Is it enough to overcome every disability or trauma? No, I suppose it isn’t. Yet, each night Isaac will climb up and let me give him his medicine. Then, he’ll ask for his hug and lean in so that he almost melts into me. After a moment, he will hop up and head to bed, pausing to look back and flash a dimpled grin. “Night night, Mama. I love you”, he’ll say. And I’ll know: love is enough for us. 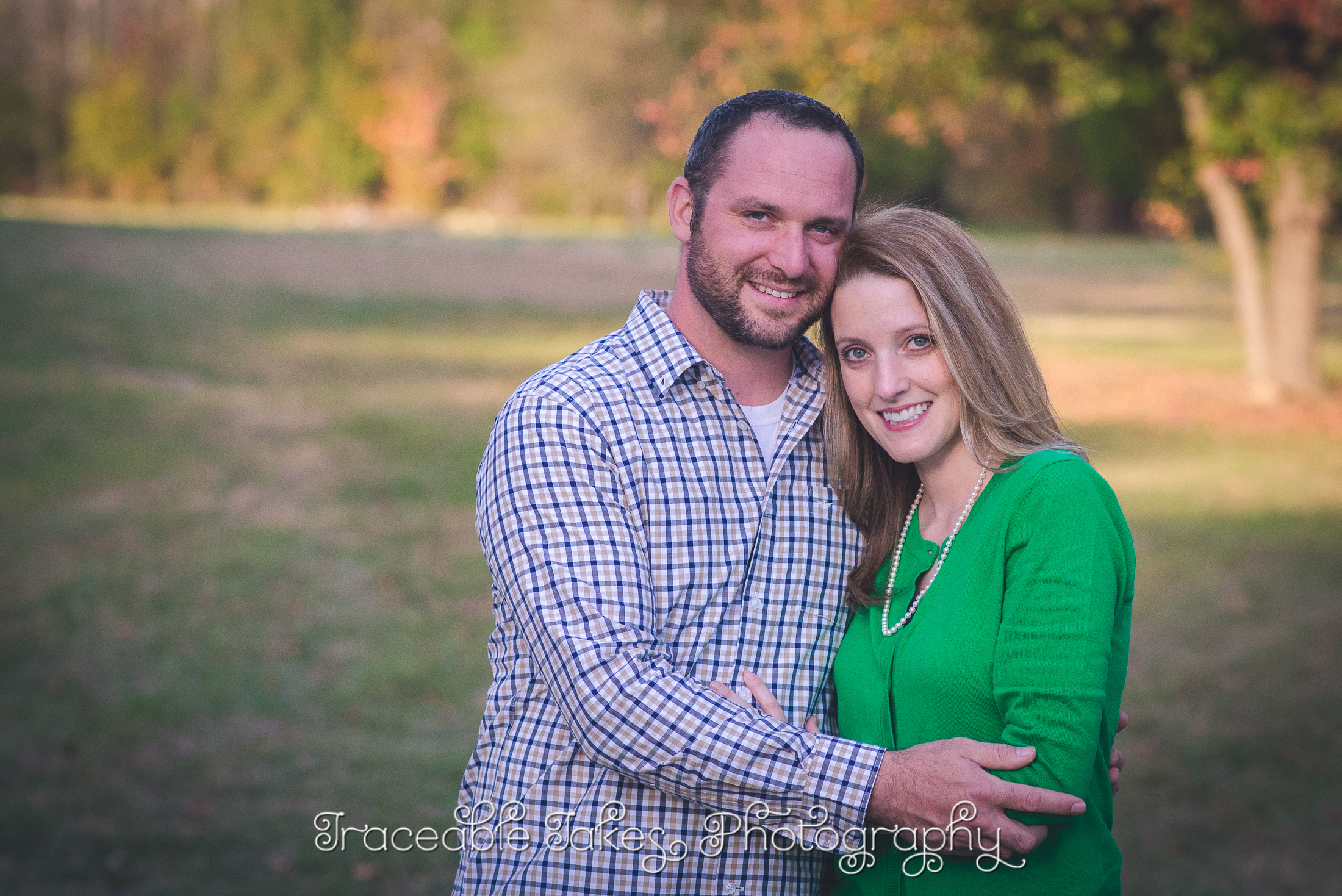 Bridget is a wife, mother of six, and freelance writer. She is passionate about healthy marriages, thriving families, and orphan advocacy. You can read her writing at TheKesslerDiaries.com

'All the doubt melted away': How our saying 'yes' to adoption started a chain reaction
I am not afraid of my son's birth family
When Ben Comes Home.
advertisement

'All the doubt melted away': How our saying 'yes' to adoption started a chain reaction
I am not afraid of my son's birth family
When Ben Comes Home.