Lessons on Kindness from my Child 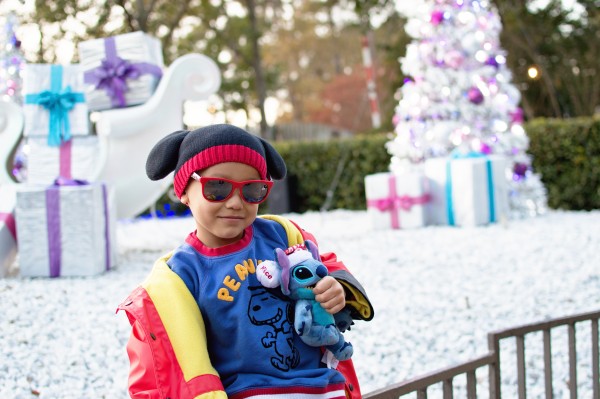 We have had our share of ups and downs over the years. Shortly after our son was born in 2012, he was diagnosed with a milk protein allergy. Over the years, we have seen a small army of specialists that have done their best to help him remove problematic foods from his diet and grow at a reasonable rate. It has taken us nearly six years, but he appears to finally be on the right track.

There is, however, one consequence of his smaller than average height that persists to this day. Every school year, without fail, he is bullied. In fact, this has been taking place since before he started preschool. It was heartbreaking for me to see my toddler attempt to play with his peers in the public playground and be told, “You’re just a baby. You can’t play with us.”

His first grade year has been the most challenging to date. Let’s just say he has come across more than one Grinch in his class. First, there was the day he returned home in tears because a classmate told him that he was “junk.” Next, there was an incident where another child repeatedly took scissors to his hair, leaving a myriad of holes that he would have to live with for well over a month.

The other day he told me, “I just want one school year where I’m not being bullied.”

So how is it, in spite of all he has gone through in his first six years of life, that he is constantly concerned about being kind to others? I would like to say his father and I could take all the credit, but this isn’t all due to our parenting.

While there are a few mean kids in his class, most of his classmates are as kindhearted as he is. I got to know many of them last year when I volunteered weekly in his kindergarten class. We are fortunate that our son not only has us to learn kindness from but that he sees it every day with his peers. For example, after the bully called him “junk” his best friend made him a card with the words, “...you madr [matter] to me 100%.” Her loving gesture was just what my son needed that day, and he has pledged to never discard this precious gift.

When our son was born, a friend told us that one of the greatest joys of being a parent is being able to experience the world through your child’s eyes. I think a lot of adults become jaded over the years and think that the world is filled with nothing but mean-spirited individuals. Yet here are some examples of simple kindness that my husband and I have witnessed from our son over his short lifetime.

Five Examples of Kindness from a Six-Year-Old

We always have our son donate toys that he no longer plays with just before Christmas. We tell him that now that he is done loving them, it is time to give them to another child who will also love them. This year my son decided he wanted to take it to the next level and told me, “Mom, I think I want to give away some of the toys I still like to play with because other kids would really like them too.”

Whenever we take video or a photo that will be posted publicly, we require that our son where sunglasses to obscure a portion of his face to protect his privacy. While visiting Santa the other day at Busch Garden’s Christmas Town he told me, “I didn’t wear my sunglasses while talking to Santa because I just wanted to be kind. The other kids didn’t have sunglasses and I didn’t want them to be sad because they couldn’t look cool like me, so I took them off.” While this statement made me giggle a bit, I was very impressed that he thought about what the other children in line might be thinking and feeling.

The Cats at the Pet Store

While running errands a few weeks ago, he saw two black cats in cages at the pet store. He was sad that they didn’t have a home. While I assured him that they were there to be adopted to a loving family, he wanted to do something for them. The rescue group had a sign on the cages asking for donations of food. My son used a dollar of his allowance money (that’s quite a bit for a six-year-old) to purchase food, and I matched it with four dollars.

He Bought his Dad a Gift

My son loves his large Squishmallows plush. In fact, his Squishmallow cat plush makes such a good pillow that he wanted to get one for his father to welcome him home from his deployment. He once again used his allowance money, this time ten dollars, to purchase an item for someone else.

He is Kind to Those who Bully Him

As an adult, I feel like this act is the most impressive. How many of us adults are able to keep our cool in the face of those who are malicious towards us? How many of us don’t immediately take to our social media accounts to post our grievances about someone?

Over the years, my husband and I have both stressed the importance of not retaliating. Our son came home last week and said, “I’m just being kind to _____ because I think she might be kind back if I do kind things.” I hope that my son is right. That if he is courteous to his bully, that like the Grinch, her heart will grow, and she will choose kindness over cruelty.

Who will you choose to be? The Grinch or Cindy Lou Who?

Whether or not you are celebrating this holiday season, I urge you to call on your inner six-year-old child. There are so many ways in which to show compassion to others. It may be as simple as donating a can of pet food like my son or, like his friend, taking the time to let someone know that they “100% matter” to you. After all, wouldn’t you rather be a Cindy Lou Who than a Grinch? 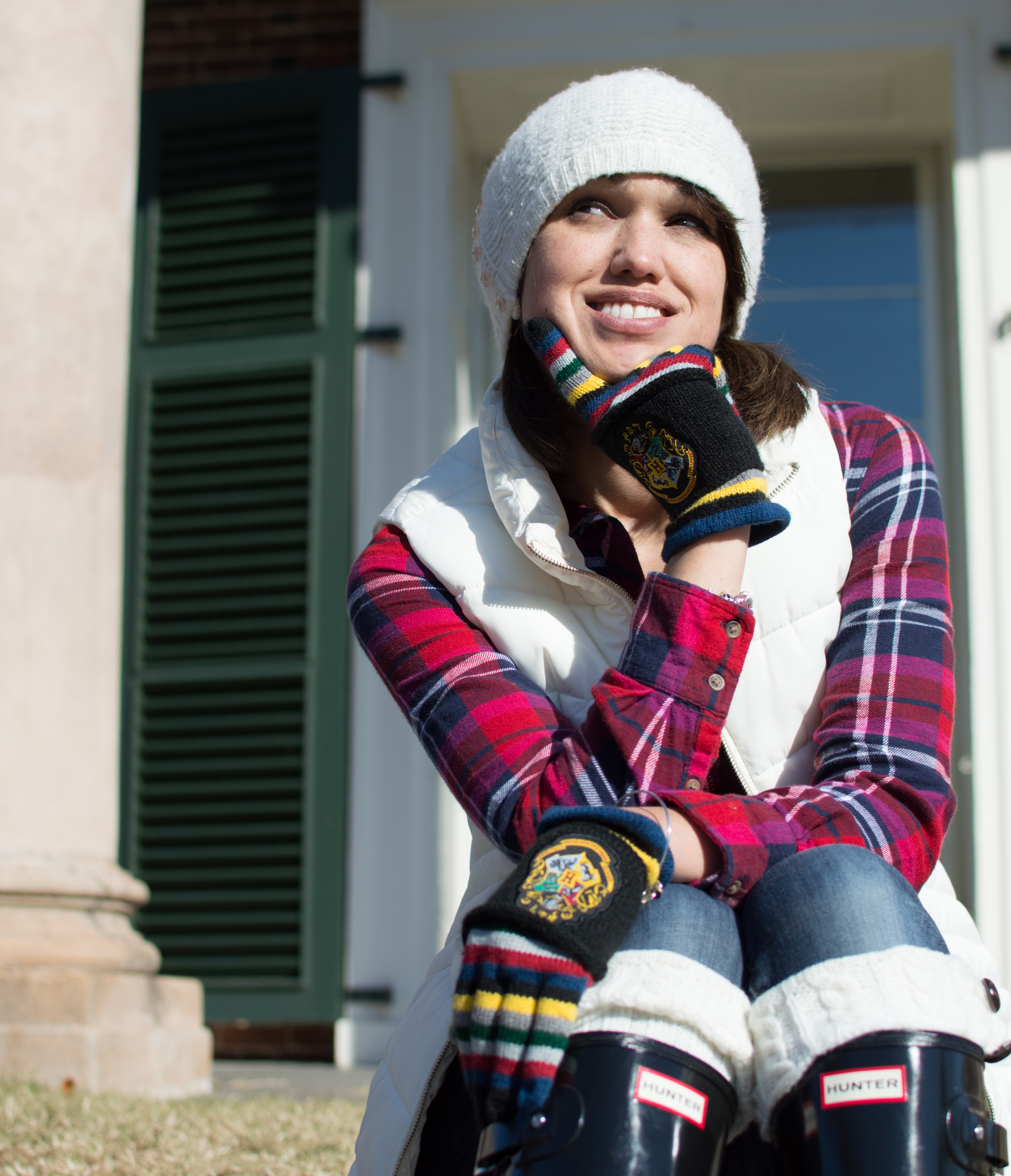 Michelle is a former teacher-librarian who loves to travel with her young son and husband. She shares her passion for travel and learning on her blog. Thanks to her husband’s Air Force career, she has had the privilege of working with a diverse group of students from across the United States. She holds an M.Ed. in Library Media from Auburn University. When she isn’t writing, this crazy cat lady can be found curled up with one of her three cats and a good book or with a glue gun in hand working on arts and crafts with her son.

“If you walk behind them they can’t make fun of you”
You Lead and They'll Follow
Can I Be Kind When It Counts?
advertisement

“If you walk behind them they can’t make fun of you”
You Lead and They'll Follow
Can I Be Kind When It Counts?