Lessons on a Mother's Grief, From a Grieving Whale 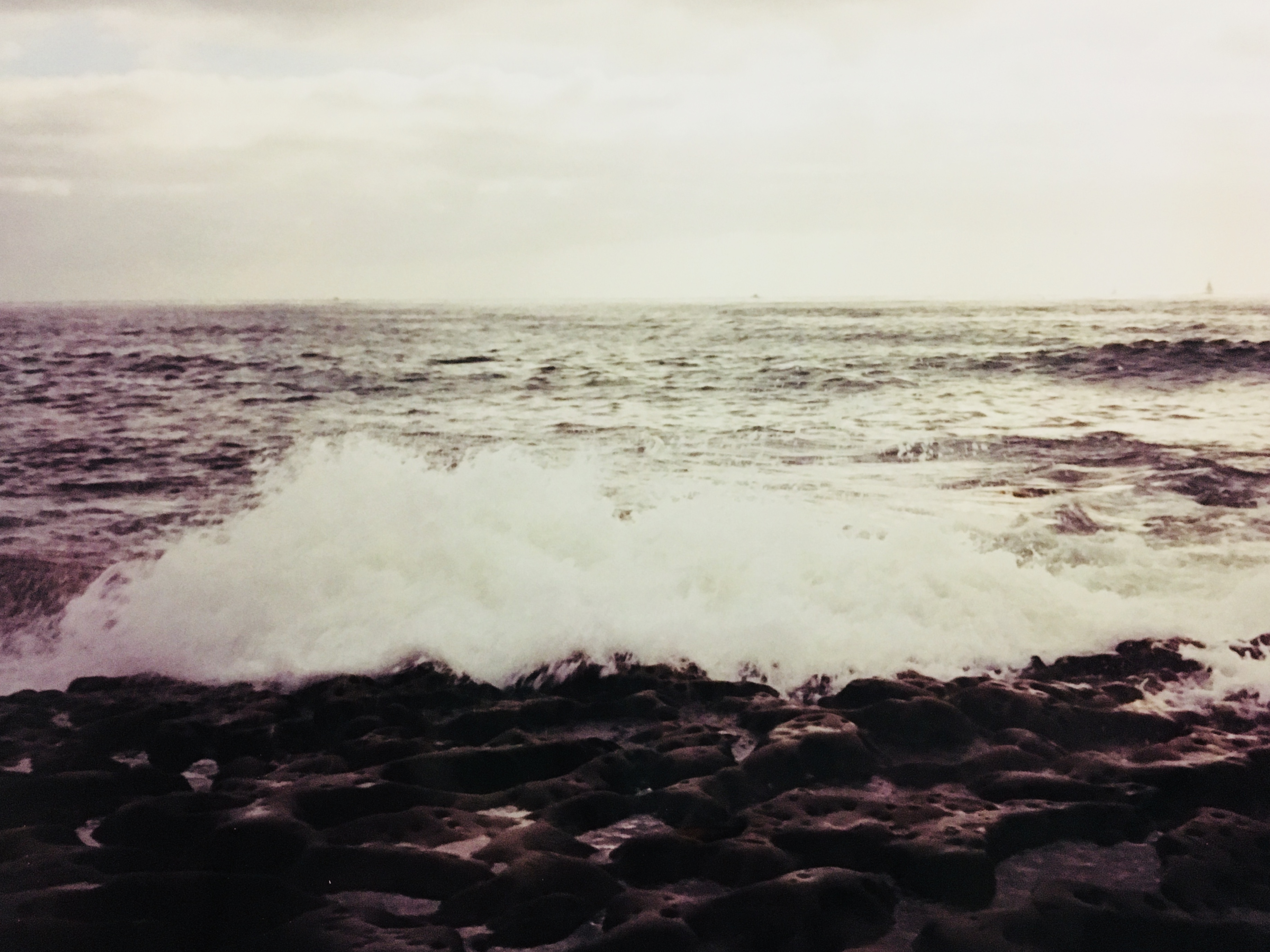 The world continues to watch a grieving mama whale maneuver the waters of the Pacific Northwest, while carrying her dead calf for, as of the last report, the sixth day in a row.

This sweet mama has captured the attention of people all over the world as they have witnessed the stunning display of both a mother's love and grief for her baby who has died.

Nearly a week after her offspring's death, she has continued to hang on relentlessly. She is acting on pure instinct as it is within a mother's nature to cling to her child. And in doing so, she has taught us humans as few things about grief.

She has shown us that:

A mother's love is sacrificial, even after her child's life has slipped away. Whether it's love or grief, it is done at the expense of her own well-being. A grieving mother does not rest and knows that suffering is simply the cost of love.

A grieving mother will always fight to hang on to her child. If not physically, then emotionally. She will cling to her child's existence by whatever means available to her. And she will refuse, with all her might, to let go. People will watch, they will stare, but she will not be deterred.

A grieving mother is strong. The weight of love she carries for a child who is gone might be heavy, but she refuses to set it down or let it slip away. To grieve takes every ounce of energy available, but she does not give up or give in to exhaustion.

A grieving mother wants to be seen. She does't want to be alone because despite her immense strength, the burden of her child's death is too heavy a burden to carry on her own. She longs for her suffering to be recognized and hopes that her agonizing circumstances will invite empathy and understanding.

Grief should not be feared. It is a heartbreakingly beautiful expression of love. We don't have to avert our eyes from it. We can watch, appreciate, acknowledge, and empathize. It is normal, and to lean into it, instead of avoid it, validates the magnitude of a life lost.

Like her love, a mother's grief is uninhibited. It flows freely and cannot be controlled, nor should it be. She displays it for all to see because she has no other choice.

There is beauty to be found in grief. The life that was, the love that is, and a creature's ability to withstand the greatest heartache imaginable.

There is no shame in grief. It doesn't have to make others uncomfortable. Or cause them to disengage. A mother's refusal to “move on” should not be considered unhealthy. Instead, it should be considered a gift. A gift to know that we are loved unconditionally and forever remembered by at least one person here on this earth. A gift to know that our lives will always matter to someone.

Grief is universal. It touches animals and humans alike. It is natural. And its effects must be felt in order to understand the depths of true love.

And most of all, this mama whale has shown us that the loss of life, in all of its various forms, should be mourned. Whether animal or human, each life is valuable and existed for a purpose. And each life deserves to be missed.

You can read more about the grieving whale here: https://www.seattletimes.com/s...

What a Mother Whale Has Taught Us About Love and Grief
“Let Us Be The Whale”: A Grieving Mother’s Request
Motherhood Summarized in Four Picture Books
advertisement

What a Mother Whale Has Taught Us About Love and Grief
“Let Us Be The Whale”: A Grieving Mother’s Request
Motherhood Summarized in Four Picture Books