Learning to Live Life After the Death of My Daughter

September 8th, 1975 started out like any other Sunday. My husband Jonas and I were in the prime of life as a young couple parenting two precious girls. Living in a tight-knit community, we were surrounded by loving friends, our prayers were being answered and my life-long dream of living in a happy family was finally fulfilled. Little did I know that just as quickly as I slipped into a state of joyful married, mothering bliss, my zest for life would vanish in an instant when I experienced every parent’s worst nightmare: the sudden death of a child.

That morning, we had guests over for breakfast as was typical. Jonas offered to drop our guests off at church afterwards, so my 19-month-old Angie and I followed them out to the yard to say our goodbyes as Jonas drove them away. When I saw little Angie bounding across the farm lane to my mother’s house on the other side of the property, I thought I would go inside and telephone my mother to let her know she could expect her granddaughter to show up in just a few minutes and that I would soon come to pick her up.

I picked up the phone. Then, I heard my father screaming outside. It was a shout of terror unlike anything I had ever known, and somehow, in that instant, I knew it was Angie. The screams escalated as my other family members realized what had just happened, but I stayed put. Planted on the kitchen tile, I froze there while the phone dangled and I whispered, “No, God. No. Not Angie.”

As I later learned, while Angie was running across the farm lane, my sister Fi was backing up the tractor to do work. As always, she looked behind her on all sides multiple times to make sure there were no obstacles or children in sight. And still, via a harrowing twist of fate, Angie managed to slip behind her unnoticed while Fi continued backing up. By the time she realized something was wrong, it was too late.

Although we knew the outcome, we took Angie to the local clinic where the doctors informed us there was nothing to be done, and they pulled a white sheet over my baby girl.

No medicine or doctor could fix our shattered hearts. I didn’t want to go on with life. But now, nearly 45 years after that tragic event that changed me forever, I am here to tell you that even after the most harrowing loss, life can go on, and you can heal.

All of these things that helped me navigate life after loss took years to learn; after all this time, I still have to remind myself of these truths. The broken fragments of my heart started to mend when I learned to: 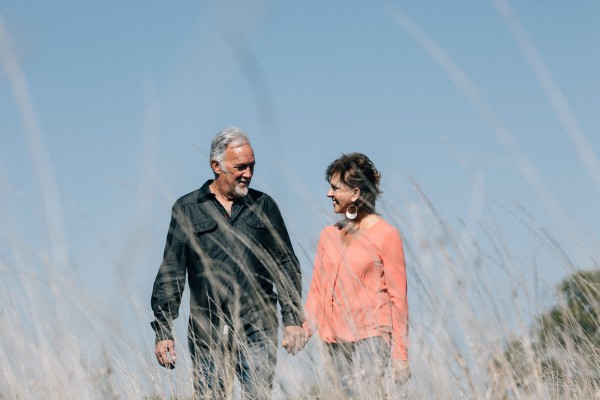 1. Be Open With My Spouse

This piece of advice was shared with us by another couple, and I wish I had taken it seriously from the beginning. I had to learn to open up, but once I did, Jonas and I began to heal both as individuals and as a couple. Nobody on earth could identify with my grief more exactly than Jonas, and it brought so much comfort once I started talking to him about what I was feeling. Sometimes, couples in the midst of tragedy are afraid that they will bring one another down by discussing it, but I think that’s a misconception that drives couples apart more often than it unites them. When I started talking to him about it, I realized that it was equally important that I:

2. Allow the Grief to Show

A lesson that also took me some time to realize is that grief is a process designed to help us heal. We aren’t meant to hold the tears inside and try to smile through the pain. While I’ve since seen that God does send happy moments through terrible times, He also never asked us to pretend that everything is okay when it isn’t. When I let myself grieve, I was letting myself heal. Finally, true, permanent healing started to settle in when I began to:

To an outsider, it probably appears that I had nothing to do with Angie’s death, and there is no way I could have prevented it. Yet it breaks my heart that I see people blame themselves for tragedies they did not cause the same way I blamed myself for not saving Angie. Even still, self-condemning thoughts like you were a neglectful mother or you should have been watching her more closely creep up, and I have to remind myself that I loved Angie every moment of her short life on this earth, and what happened was not my fault. If you’ve experienced tragedy, you may have navigated your grief and learned to talk about it, but the final step I often see those who are mourning forget is to forgive themselves for everything they did or didn’t do.

The loss of a child is not something you ever overcome. I still think about Angie every day and wonder what life would be like if she were still in it. But what I can tell you is that you can have abundant life. Your marriage can survive. Your heart can heal. You can laugh again and make memories and think of your child with joy in your heart rather than sorrow. When I learned to make peace with my pain by grieving, forgiving and talking to my husband and to my trusted loved ones, that’s when I started to embrace the fullness of life again.

Anne Beiler is the founder of Auntie Anne's Pretzels and author of "The Secret Lies Within" releasing September 10. 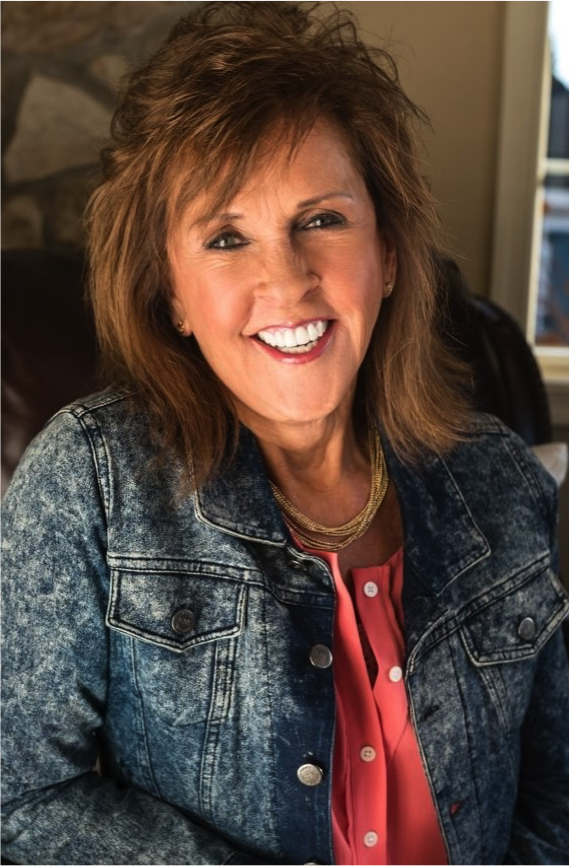 Anne Beiler is the founder of Auntie Anne's Pretzels, the world's largest hand-rolled soft pretzel franchise. She is also the author of "The Secret Lies Within" in which Anne shares her personal story and offers an inside out look at trauma and how to overcome through sharing your story. In addition to "The Secret Lies Within", she is also the author of "Twist of Faith: The Story of Anne Beiler, Founder of Auntie Anne's Pretzels."

What a Mother Whale Has Taught Us About Love and Grief
How A Piece Of Junk Mail Served As A Beautiful Reminder Of The Child I Lost
'I won’t forget my time with him': My story of our lost adoption
advertisement

What a Mother Whale Has Taught Us About Love and Grief
How A Piece Of Junk Mail Served As A Beautiful Reminder Of The Child I Lost
'I won’t forget my time with him': My story of our lost adoption