Ladies, it's time to stop the backhanded compliments

Published by Stacey Skrysak on September 20, 2018

Alright, friends…can we have a little chat? As a woman, it’s something that’s been on my mind. We need to start lifting each other up, not tear each other down.

This week, a stranger came up to me and was shocked by how I looked. Then came these words: “WOW! People say the camera adds 10 pounds, but it adds so much more! You look great in person. Boy, the camera really makes you look so much heavier.” 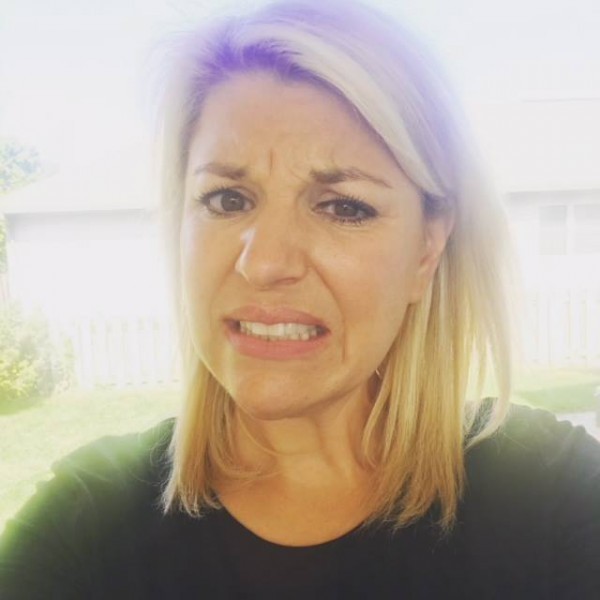 I kept a smile on my face and nodded. Part of me was appalled that a fellow female would say something like that, the other part of me wanted to laugh. As a television news anchor, I have heard it all before. I’ve been called fat, ugly, dumb, you name it. 15 years ago, I would have been in tears. These days, I’m old and jaded…and sadly, I’m used to it. The criticism comes with the territory. People often forget that those they see on television are just normal people. The only difference? When you see me at the grocery store, I am most likely in yoga pants with no make up!

As I kept thinking about this interaction, it started to tug at me. We’ve all heard the occasional jabs in life, masked by a nice comment. Here’s the thing: you may think you’re being nice, but a backhanded compliment is just criticism wrapped in a shiny bow. Maybe you’re trying to be nice, but for many of us, we don’t hear the positive, our ears only tune in to the negative. We are often our own worst enemies, dwelling on our own imperfections. 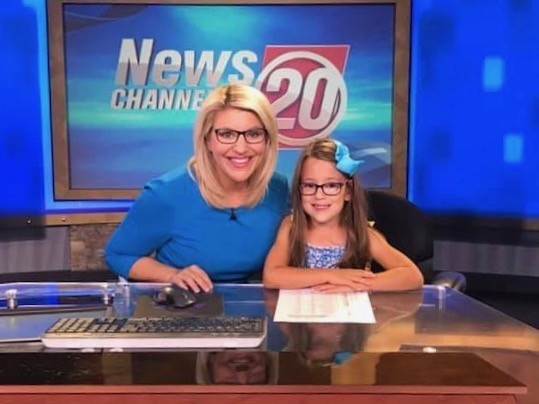 As a female and as a mom, comments like this one make my heart sink. Who cares if I look chunky on television? I hope that people look at me and see a strong, smart woman, not judge me for how much weight I’ve gained or lost. I hope friends love me for my personality, loyalty and sincerity, not because of superficial things.

Ladies, it’s time to change our ways. It’s easy to look online and compare your life to others. But, that’s not reality. Oftentimes, social media is filtered to show only the most glamorous and happy moments. And I’ll admit it…I’ve caught myself judging and comparing myself to others. We all do it. But instead of nitpicking and criticizing ourselves, let’s lift each other up.

No two women are the same; we are all unique and beautiful in our own way. I’m a mother with a young girl who looks up to me and I want her to see a woman who is comfortable in her own skin. I want her to be witness to kindness and positivity. And that starts with us.

Tell another woman how amazing they are. And remember what your mother taught you — if you don’t have anything nice to say, don’t say anything at all.

A version of this originally appeared on Facebook and at www.staceyskrysak.com

You Are Fat: How I Turned A Hurtful Comment Into A Valuable Lesson For My Daughter
Why we need more crying women on the Internet
Parenthood and Childhood in the 80s and Today
advertisement

You Are Fat: How I Turned A Hurtful Comment Into A Valuable Lesson For My Daughter
Why we need more crying women on the Internet
Parenthood and Childhood in the 80s and Today