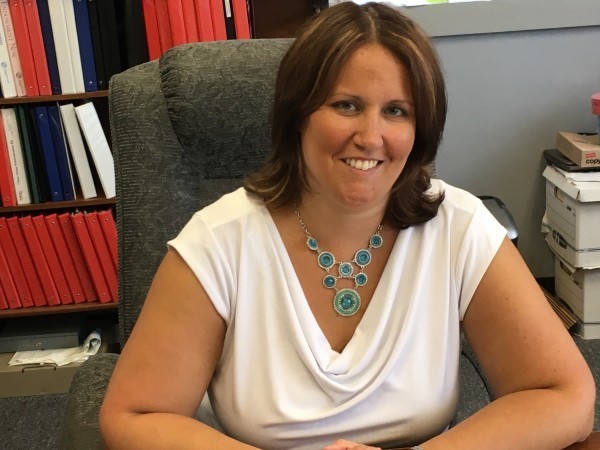 Like most teachers, Laurie Fay loves her job. “To me there’s no better job in the world,” says Fay, a 5th grade teacher in Kingston, NY. And, like most teachers, she spends a lot of money on classroom supplies out of her own pocket – she says between $700 and $1,500 every year – with no qualms about it.

Indeed, according to non-profit AdoptAClassroom.org, teachers spend an average of $600 of their own money on classroom supplies each year. According to AdoptAClassroom.org, 91 percent of teachers purchase supplies for their students with their own money. And in a recent survey of 1,824 teachers conducted by the organization, 90 percent of teachers surveyed reported having some students whose families couldn’t afford school supplies at all.

What makes Laurie so special is that she does more than just buy classroom supplies for her students. For the last 13 years, Laurie has “adopted” one student’s family each year.

It started, she said, with a little boy in her class named Angel. It was her first year teaching 5th grade, and the kids were excitedly talking about Christmas and what they were looking forward to getting. Laurie says Angel came up to her afterwards and said, “Santa’s not going to bring me anything this year.” Santa was busy, his mother told him. Laurie’s heart broke.

It turned out that Angel’s family, who had recently overcome homelessness, just moved into a small apartment and was spending all their money on rent. So Laurie decided to buy his family a Christmas tree, decorations and gifts. Laurie has kept up this tradition each year since. It’s a tradition that helps give these kids a much-needed boost of confidence that can help them in school and life alike.

Stories like Laurie’s have inspired retailer Kohl’s to make a huge investment in teachers and communities this back-to-school season, by donating up to $1 million (and a minimum of $250,000) to AdoptAClassroom.org, the non-profit which helps extraordinary teachers get much-needed supplies and materials through generous donations by individual and corporate donors.

Classrooms like Laurie’s rely on the support of AdoptAClassroom.org. “I think AdoptAClassroom.org is an awesome thing,” Laurie said. “Any time teachers can alleviate just a little bit [of what comes out of] their own pockets, it’s great.”

This year, Kohl’s is also fulfilling Laurie's classroom wish list so that she can continue making an incredible impact in her school community.

“Laurie is an inspiring example of how thoughtful, heartfelt actions can truly make a difference in the lives of others. All of us at Kohl’s were touched by Laurie’s steadfast commitment to her students and we are thrilled to celebrate her and her school,” said Michelle Gass, Kohl’s chief merchandising and customer officer. “As kids and families across the country head back to school, Kohl’s is honored to be able to support teachers like Laurie who work tirelessly every day to ensure each student has all they need for a great school year.”

“I'm still overwhelmed by the generosity of Kohl's,” Laurie said. “It's so amazing that a corporation that large would look out for individual teachers, like myself.”

Kohl’s shoppers can also join in helping teachers and students by sharing photos of their families’ first day of school moments across social platforms. For every first day of school photo posted using #KohlsClassroomDonation, Kohl’s will donate $5 to AdoptAClassroom.org, up to $1 million (minimum of $250,000). 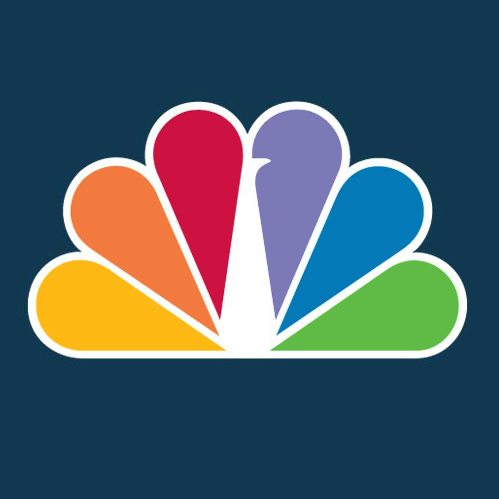 What To Buy Teachers and Administrators So They Don't Have To
Meet The New Mr(s). Rogers
An Iconic Brand And A Startup Helps Teachers Teach
advertisement

What To Buy Teachers and Administrators So They Don't Have To
Meet The New Mr(s). Rogers
An Iconic Brand And A Startup Helps Teachers Teach