I've been thinking a lot about balance

Published by jthreeNMe on September 23, 2021 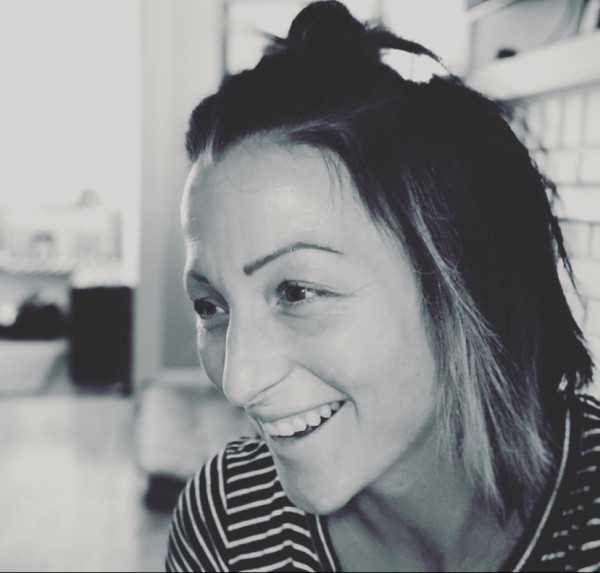 I've been thinking a lot about balance.

Why it looks different and better on you than it does on me.

If it's really attainable.

If my search for it will be eternal and if it will bring me happiness or if this futile quest will eventually drive me mad.

I often wonder who the fool is that got us all obsessed with it.

I often wonder if I'm a fool because I see nothing foolish in wanting to be an at-peace human.

And then there's those that

and have a million opinions about you,

what you do and how you're doing it, and they're ready and willing to be outspoken about it.

and a sense of overwhelm that I might not be getting all of this right.

But, again, via an internal dialogue, I remind myself that what's right for me isn't necessarily suitable for you and vice versa.

That being said, here's where I'm personally at when it comes to what balance should look like:

Go on runs. They're great. But run far away from the notion that not exercising for a day or two or a week or two is the end of the world.

Eat carbs. Eat french fries. Eat rice. Eat bread. Eat chips. Not at every meal, of course, or even every day, but don't dare exile them from your plate or your world.
When your kids beg you to get an ice cream, get one. Enjoy it. Then be someone they don't ever have to beg to share sweets with.

Work hard. But when work is hard, take a break and pull back.

Push yourself out of your comfort zone, but also know when being uncomfortable feels like too much and know that it's just as brave to leave an icky-feeling situation than it is to push through and stay in it.

Have that weeknight glass of wine if you want; just don't have four.

Introspect often. But don't inspect yourself to uncover and self-deprecatingly obsess over self-diagnosed flaws.

Recognize your habits and accept them, especially if they're not all that bad. But also aim to create new, more helpful, and positive ones.

And, those bad habits, ask yourself, are they really that bad, or am I a bit too hard on myself?

Wear grace every day. It looks good on you. But if ever you forget to put it on, know that most people will willingly and happily cover you in theirs.

Know when to hold 'em -- and by that, I mean your kids, and the answer is whenever the heck they want.

And know when to fold 'em -- and by that, I mean, give up, and I'm suggesting that the only thing you give up, ever, is expecting yourself (or anyone else) to be perfect.
Life isn't perfect.

Our daily days are never perfect.

And that is because no human on this freakin' planet is.

Some think they are.

And all of us that aren't, well, we are endearingly and beautifully defective, I'll tell ya that.

Perhaps I haven't made sense.

But if you've pulled something useful, something motivating, something relieving out of all I've said, we might be a bit alike.

So let's be in this together.

but ultimately realizing that there's undeniable balance found in the adventurous pursuit.

Healthy Habits for the Whole Family
Sleep Begets Sleep
As parents, we have to take care of ourselves
advertisement

Healthy Habits for the Whole Family
Sleep Begets Sleep
As parents, we have to take care of ourselves