It's The Little Things That Keeps Our Marriage Alive

Published by Britt LeBoeuf on February 22, 2018 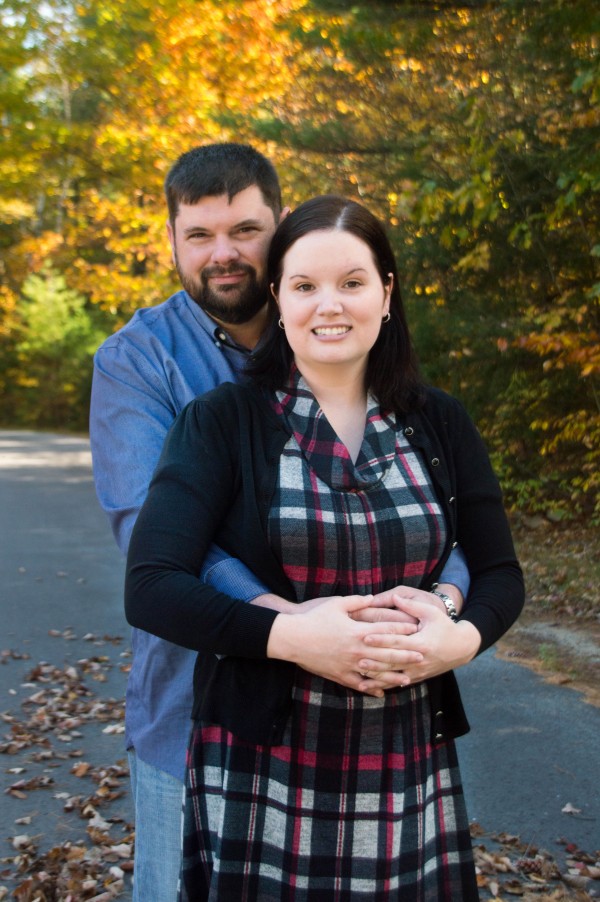 I’ve often been asked, “What’s the secret to a happy marriage?” and “How have you guys stayed together so long?” Typically I reply with a simple word such as “communication” or “friendship.” And although those are actually true, they don’t even begin to define my marriage or scratch the surface of the many years my husband and I have been together.

You see, when I tell other people how we’ve made it this far, I don’t want to tell them all of that because for all of the hard times we’ve had, we’ve also had some darn good ones. Like any other couple, the “D” word has been thrown out at each other during arguments and times of hardship. This year alone has been particularly hard on our marriage. But, we’ve stuck through it.

The real secret to happy marriage is to remember the reasons why you chose that person who rests their head next to you at night. Maybe it’s their sense of humor? Or the way he kisses the back of your hand when you walk by. Is it the way they sit and listen, really listen, to you when you need to vent? Or maybe it’s the simple way that you can spot each other from across a crowded room and even from a distance you can see the twinkle in his eyes that tell you he’s going to have a funny story to tell you later on. Or better yet, maybe it’s the contagious belly laughs you hear coming from both of your children as you come down the stairs and see him playing with them on the living room floor.

It’s all of those things. A thousand tiny and big moments that make you think of him and all of your years together. That special part of your heart that’s been carved out just for him because you know that even if something did happen and you did ever split for some reason, that spot would remain vacant because he’s meant that much to you and help to shape the woman you’ve become.

That’s my advice to you. Even when that silly man drives you nuts, like not cleaning up his cookie crumbs off the counter even though you asked him 100 times already – remember why you chose him. Always remember the way he made you feel on the day you became his wife and he your husband.

Here's you PSA on marriage: Every marriage has unmet expectations. Every marriage is made up of two...
Letter To My Teenage Son About Marriage
How Our Cross Country Move Strengthened My Marriage... Say What?!
advertisement

Here's you PSA on marriage: Every marriage has unmet expectations. Every marriage is made up of two...
Letter To My Teenage Son About Marriage
How Our Cross Country Move Strengthened My Marriage... Say What?!