It's the age of bratty behavior

Published by Danielle Sherman-Lazar on June 25, 2020 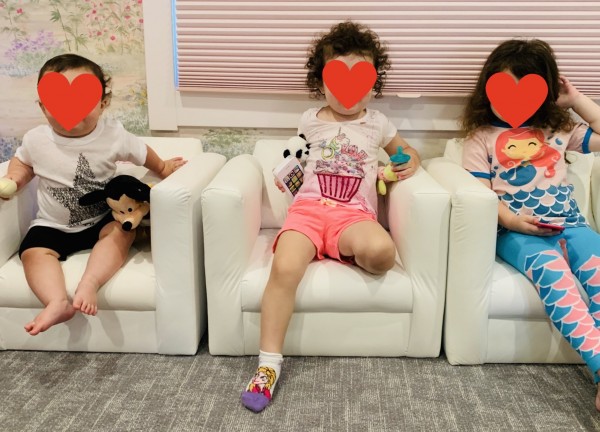 Those were the words my mom used to comfort me the other day.

All of my kids were having a day.

When the baby who has a tornado-like soul, to begin with, and is teething, is the best behaved, you know it’s a day.

With my four-year-old, you’d be convinced someone was squeezing her organs,

with the drama and carrying on for “chocolate kisses” and overall manipulation that went on.

She skidded her knee, being the impetus…

And my two-year-old got stuck inside a tantrum for about an hour.

and completely out of control…

I couldn’t calm her down.

All because I wouldn’t give her a popsicle for dinner.

And they both resort to crying over everything.

“My kids are such brats. I feel like I’m failing them as a mother,” I finally said, head-in-hands.

“They’re in the age of bratty behavior. Don’t be so hard on yourself. Every mother of young kids feels like this.”

Us moms are way too hard on ourselves.

yes, they can be impossible.

But we have to remember this wisdom from a-mom-who’s-been-there:

This is the age of bratty behavior.

My two-year-old couldn’t cope with her emotions and properly express what she needed until she found comfort in my outstretched arms that were her safe calm.

And my four-year-old was tired.

So, yes, their behavior can be bratty, but they aren’t brats.

Little kids are going to have fits and constantly test what they can get away with.

They’re going to accept the toy without saying “thank you,” even if they know they should,

just to make you mad.

They’re going to raise hands at each other and not want to share.

and we’re in the age of bratty behavior.

And if we set limits, love on them, and see them through,

our kids will be just fine.