It’s Not Just a Place; It’s a State of Mind. 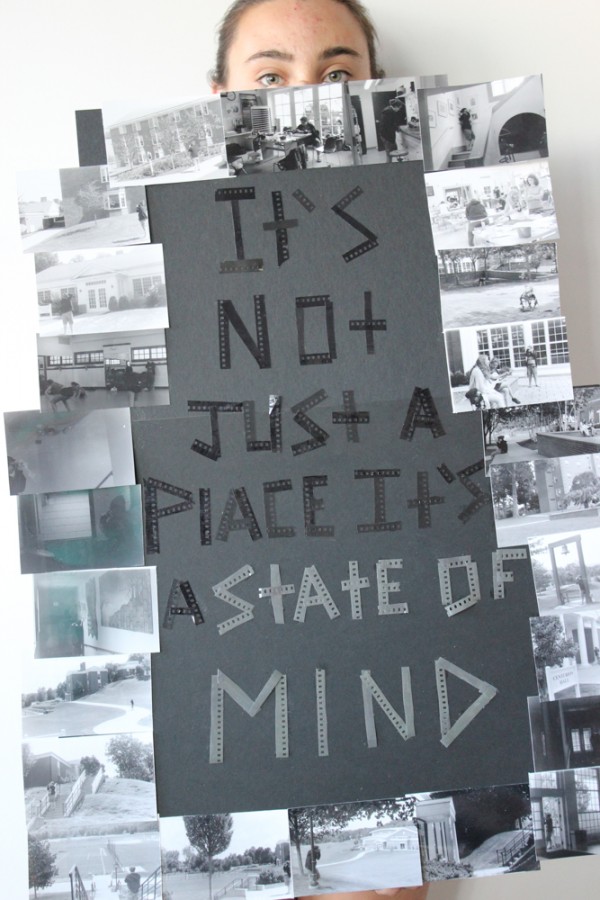 Every summer from age 7 I attended summer experiences to get myself out of the city. I loved those summers playing sports and building friendships. I became a counselor, a waterfront director, and eventually head of an eight-week recreational camp in the Poconos. It was tough, and after 10 summers as “boss,” I’d had enough.

I became a fifth grade teacher, and this experienced allowed me to have the lucky opportunity to build community with my students. I thought that classroom camaraderie would be enough.

Then it happened. I met a beautiful woman with a vision for a summer experience that was different than anything I had been a part of. She was a visionary, an artist, a doctoral candidate, and a true educator. As a jock and a writing teaching who was all about team, I fit the description to be the teacher and recreational director to run this summer camp called the Young People’s Institute (YPI). The responsibility was too formal, I thought, but she was pretty and I missed building a community of explorers in a residential camp setting. Campers would not be living in cabins, but in the dorms at my alma mater, the University of Connecticut (UCONN).

I was jazzed to be able to work with young writers six hours a day for a week. The hardship of past camp experiences felt light years away.

So, there I was in the summer of 1981, when 90 young writers descended upon the UCONN campus. They came to study with some of the best writers I ever met and me, a fledging poet, to create poems, prose, and essays; to play games, music, and sports during recreation; and to take part in a sharing experience we like to call “We Jazz” at the end of the week.

(Oh, and the beautiful woman… She later became the mother of my amazing daughter Jess, who has been a part of YPI her whole life.)

The YPI family has seen over 2,000 campers from seven different countries and 20 different states. Our two-week summer experience enables young people to study with professional working artists in a workshop intensive format while experiencing college dorm life at the beautiful Suffield Academy in Suffield, CT. (Yes, we moved on from UCONN, visiting a few other campuses before settling at the Suffield Academy.)

Along with creating pieces to share at "We Jazz" at the end of each week, campers get to have recreational experiences in arts and crafts, sports, fitness, writing, dance, and swimming in the Olympic pool at Suffield. In the evenings, we share at Open Mic Nights, Counselor Hunt, Dances, Bag O’ Fun, Hunt O’ Fun, the Purge and Burn/Memory Quilt making, which are some camp traditions unique to YPI. Of course, our culminating “We Jazz” sessions at the end of each week have stood the test of time as one of the most memorable experiences for all.

Whether a camper comes for one week or two, they have told us that the friends they make at YPI last forever.

Today, as the principal of the award-winning Greater Hartford Academy of the Arts in Hartford, CT, YPI still remains an important part of my life. Art changes everything, which makes YPI not just a place, but a state of mind.

Every year, the stories campers share fill my heart beyond measure. These stories stick with me and I regularly return to them. Here is just one that has stuck with me over the years:

YPI is the definition of a life-changingly beautiful experience. I attended for five years (ages 13-18) and later volunteered. YPI is absolutely unique in its atmosphere; every camper is treated with love and respect by their peers and the camp as a whole; campers go above and beyond to help each other, rather than competing – and in this atmosphere, they achieve incredible things. I will carry the magical memories and lessons learned at YPI for the rest of my life.

So while it’s impossible to put the full experience of YPI into words, we do our best to try, and to invite as many interested young people, regardless of their talent or ability, to join our growing family each summer. 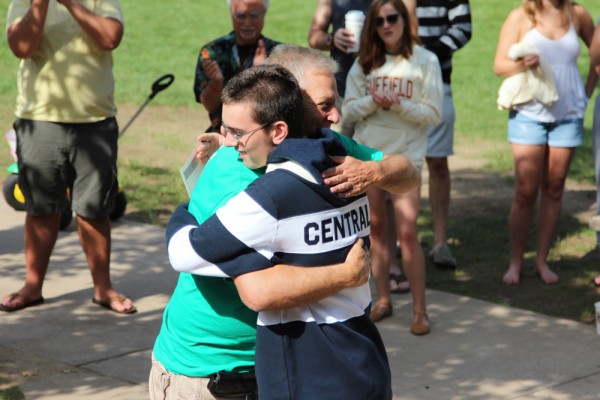 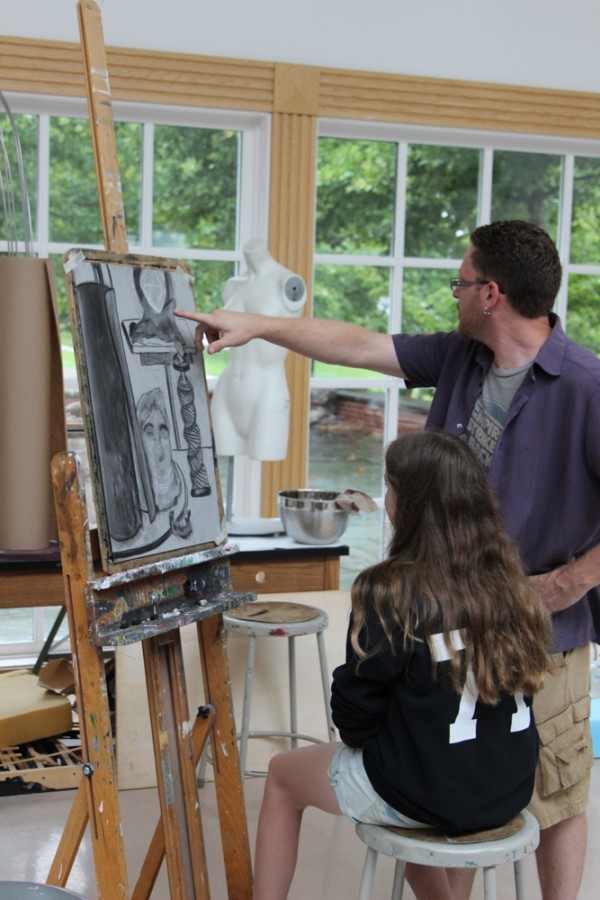 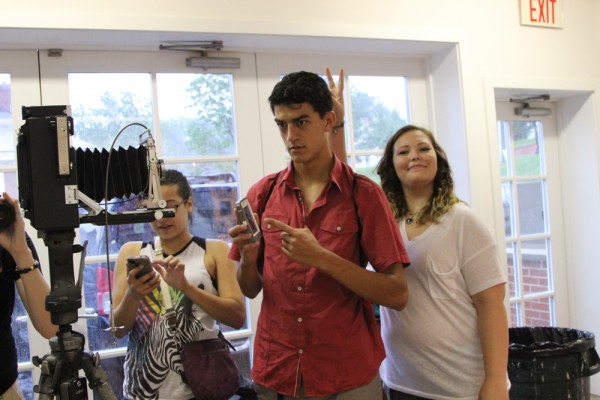 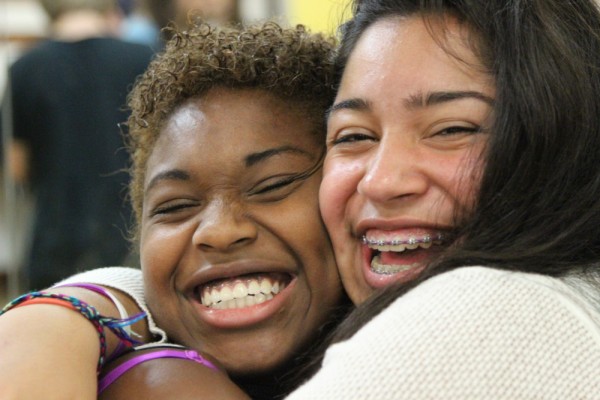 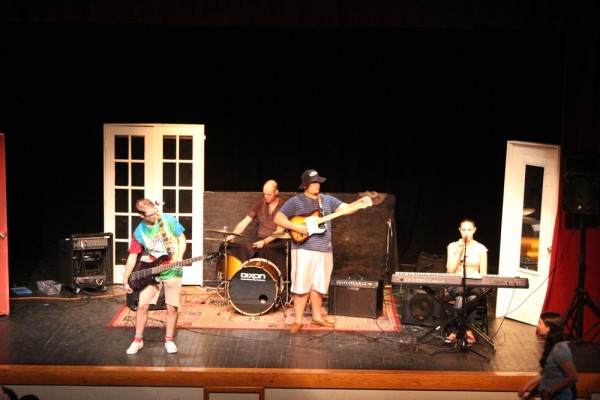 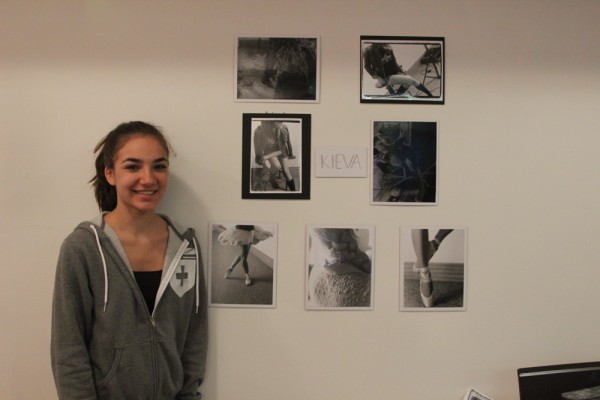 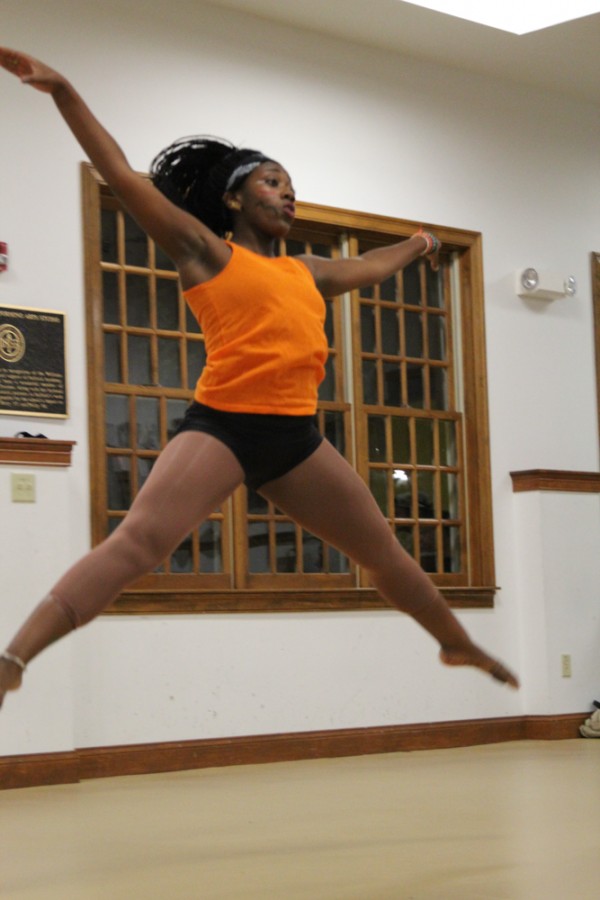 Jeff has been a working with young people for nearly 50 years as a counselor, teacher, coach, principal and camp director. Today he serves as Principal of the CREC Greater Hartford Academy of the Arts, and as the Director/President of YPI.