It's a different kind of work that he puts in 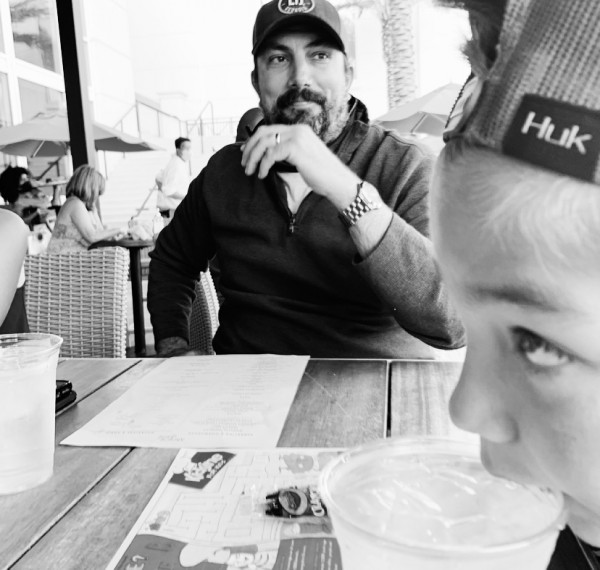 That's not to say that I don't, 'cause I do, but it's a different kind of work that he puts in.

He puts in the kind that pays the bills and while his job compensates him decently, my regular complaining to him ain't nearly as rewarding.

His work allows me to pursue my dreams which, lucky me, doesn't feel like much work at all.

He makes the calls and the presentations.

He manages and mingles.

He plans and proposes.

He predicts and suggests.

He's honest, reliable, and beyond hardworking, and for that reason, he's invaluable to his company.

But, more than that, he's invaluable to me.

While it's true that taking care of three kids ain't a cakewalk, he's the reason I can take a break in my day and go for a walk and also the one who pays for the cake, that he'll tell me I deserve for all of my "work."

He works so hard, and for that and him, I'm eternally grateful.

Please Don't Touch My Baby!
The modern dad and husband: the most thankless job on the planet
How's It Going?
advertisement

Please Don't Touch My Baby!
The modern dad and husband: the most thankless job on the planet
How's It Going?