Published by Danielle Sherman-Lazar on April 10, 2020 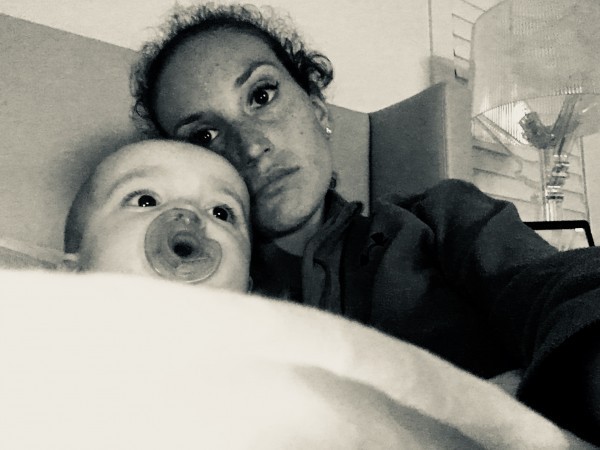 This pandemic has been hard for everyone.

The four-year-old who has been home from school quarantined to his home with no friends to play with. His world has been turned upside down, and he doesn't understand why. And yes, his hard may be little compared to your hard, but being able to play with his friends is one of the few things that four-year-olds have control of, and he deserves your empathy.

That high schooler who was looking forward to her graduation and prom since freshman year now may most likely not be attending either. And, yes, her hard may be little compared to your hard, but prom and graduation are big milestones for high schoolers, and she deserves your empathy.

The father who got laid off of his job, and now his family has to rely solely on his wife's income. And yes, his hard may be little compared to your hard, but he has reason to worry about his family’s future, and he deserves your empathy.

The mother stuck in quarantine alone with her kids and trying to figure out how to homeschool them, be their source of entertainment, and she doesn't have time to get anything for her herself done. And yes, her hard may be little compared to your hard, but she has reason to feel overwhelmed, and she deserves your empathy.

To the grandpa and grandma that can’t visit their grand-babies and feel like prisoners in their home. They miss their family and day-to-day activities. And yes, their hard may be little compared to your hard, but they have reason to feel sad, and they deserve your empathy.

So, we come together in the hard.

Because no one’s having an easy time right now.

We must push judgment aside,

and place empathy at the forefront.

There’s a lot of fear and uncertainty—

and we’re all doing our best to survive.

But of course, things could always be worse, and some people are dealing with the sickness and grief of those worst-case scenarios.

But remember, it never helps those worst-case scenarios when you belittle someone else's hard.

We’re all going through something—

now, more than ever,