It All Started With A Bird Feeder...

It’s 7:30AM and my husband Peter just left for work…smiling. He’ll return back home tonight at 5:45PM still smiling. I’d love to think I have something to do with his happy mood but I know for sure that it’s mainly because he LOVES what he does. He is living the dream. There’s a famous saying “Do what you love and the money will follow.” Peter is doing just that and recognizes that he is so fortunate to have triumphantly turned a hobby into a successful and fulfilling career. 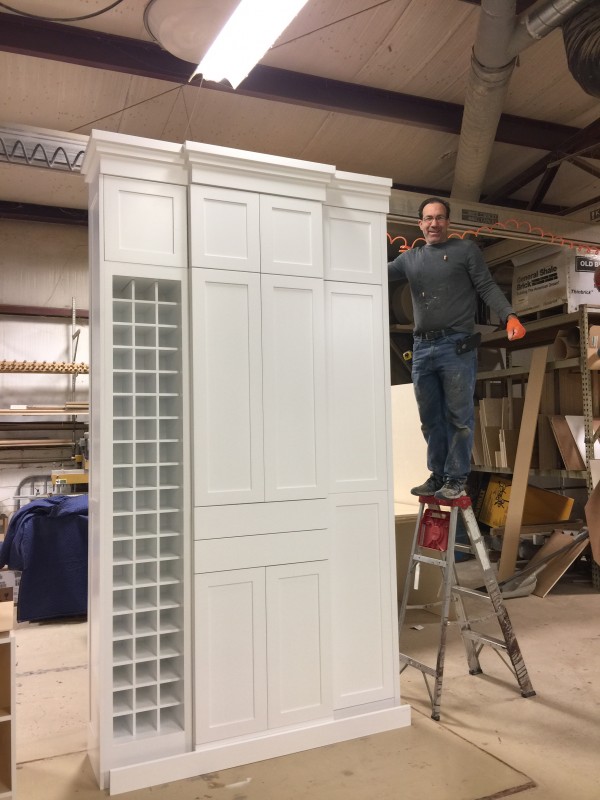 Peter in his “happy place”…his wood shop. This is one of many projects underway. This unit was built for a customer’s narrow hallway leading to their garage. They wanted a nice looking piece that could hold wine and a host of miscellaneous items.

Peter always knew college would not be his chosen path. He was not afraid to admit that. He is happiest when he is using his hands to create or build. His Dad ran a successful automotive paint company. Peter inherited an entrepreneurial spirit and had the talent, drive and determination (and confidence) to take a stab at starting his own business. He literally just jumped in and has never looked back. 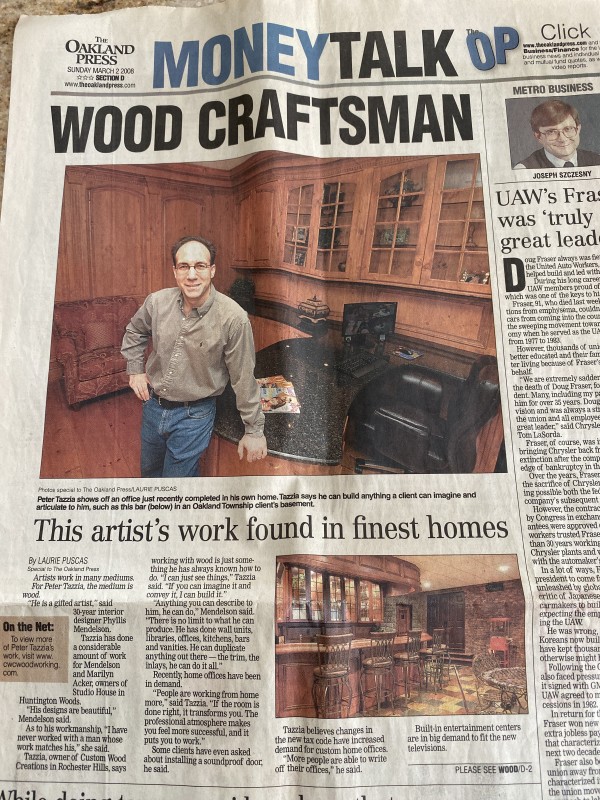 Years back, our newspaper did a story on Peter and it was featured on the front page of the Sunday business section! 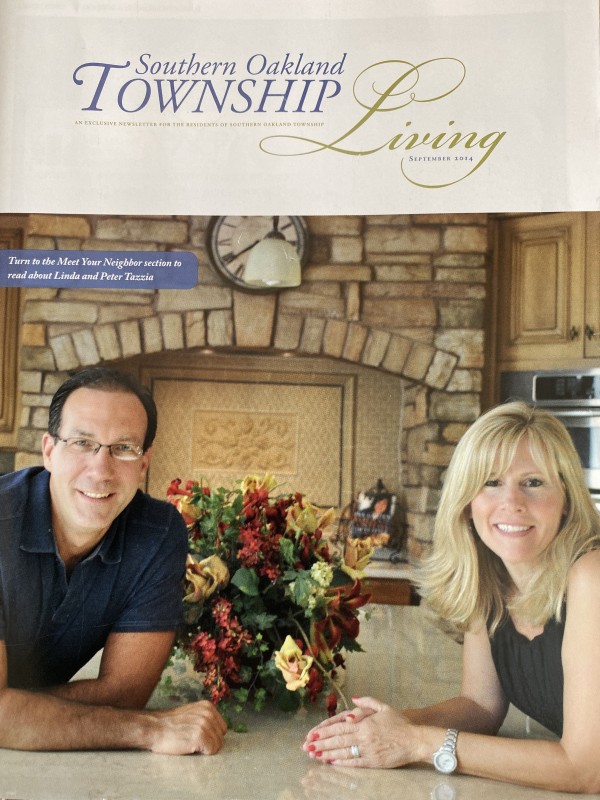 Peter’s “story” was featured inside of our local Lifestyle Magazine

As a teenager, he started working on small projects in his basement wood shop and as his confidence grew so did his abilities. He was not afraid of hard work. In addition to making custom furniture he also decided to venture into flipping homes. He was the original Chip Gaines. He discovered what was predicted to be an up and coming “hot” area of the suburbs of Detroit and started buying, renovating and flipping homes there, which also led to him pursing rental properties.

His four siblings all went to college and pursued more traditional careers…doctor, chemist, teacher and hotel restaurant management. He knew that would not be his path. Ironically, today they all look at him with pride and awe as he is the happiest of them all, career wise, with his career choice. It was Peter’s Mom Kate who was probably the most proud.

Like most Moms, Kate worried about what Peter would do with his life if he chose not to go to college. As parents we think that college is the best route for our kids. “Get a degree!” We tell them. In Peter’s case, he knew he didn’t need one. Ironically, he was never formally trained in woodworking. His talents were truly God given. The seed was planted. It just needed to grow…

So how did he actually get started…He needed a push. That is where his Mom came in…I feel like this part of the story is not really mine to tell/share. Peter actually said it best in a beautiful Facebook tribute post he wrote for his Mom when she passed away three years ago. (His Mom was cremated and he built an urn in the shape of a bird feeder to store her ashes.)

Here is his story that I excerpted from his Facebook page…

“As a child I found myself lost at times. My Mom always saw that I was not the scholarly type and was more of a hands on individual. She would often suggest that I go downstairs to our basement and build her a bird feeder. For years, with little guidance, I tried and failed. Each time, I was able to learn from my mistakes and gain skills that in my mind were once extremely out of reach. Over the years, I refined my skills and started building bigger and more intricate projects. The bird feeder that my Mom asked me to build was never delivered, but the lesson she taught me was received. My Mom saw the potential in me that I never saw in myself. For that, I am eternally grateful. Today, I present to her the long overdue bird feeder that she is so deserving of.

This is no ordinary bird feeder. The design is not only from my mind but from my heart. It was built with no drawing, no specifications, nothing except a general inside dimension. It told me what it wanted to be.

This is what it all means: 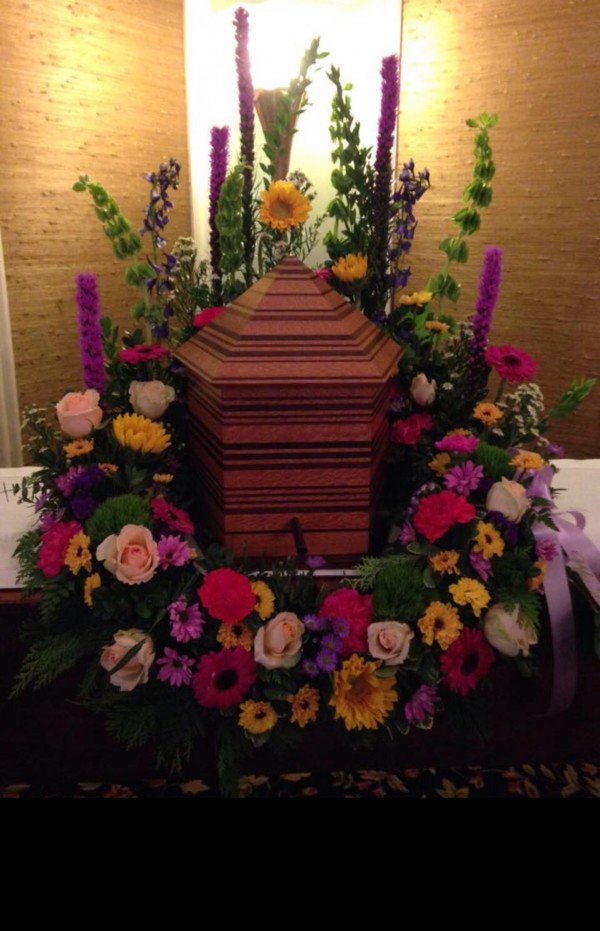 I am grateful that Peter’s Mom believed in him and intuitively knew how to nurture and build his gift. I also feel lucky that my kids have Peter as an example of someone who truly has a passion for what they do. Not everyone has that luxury but it’s definitely a goal worth trying to achieve. 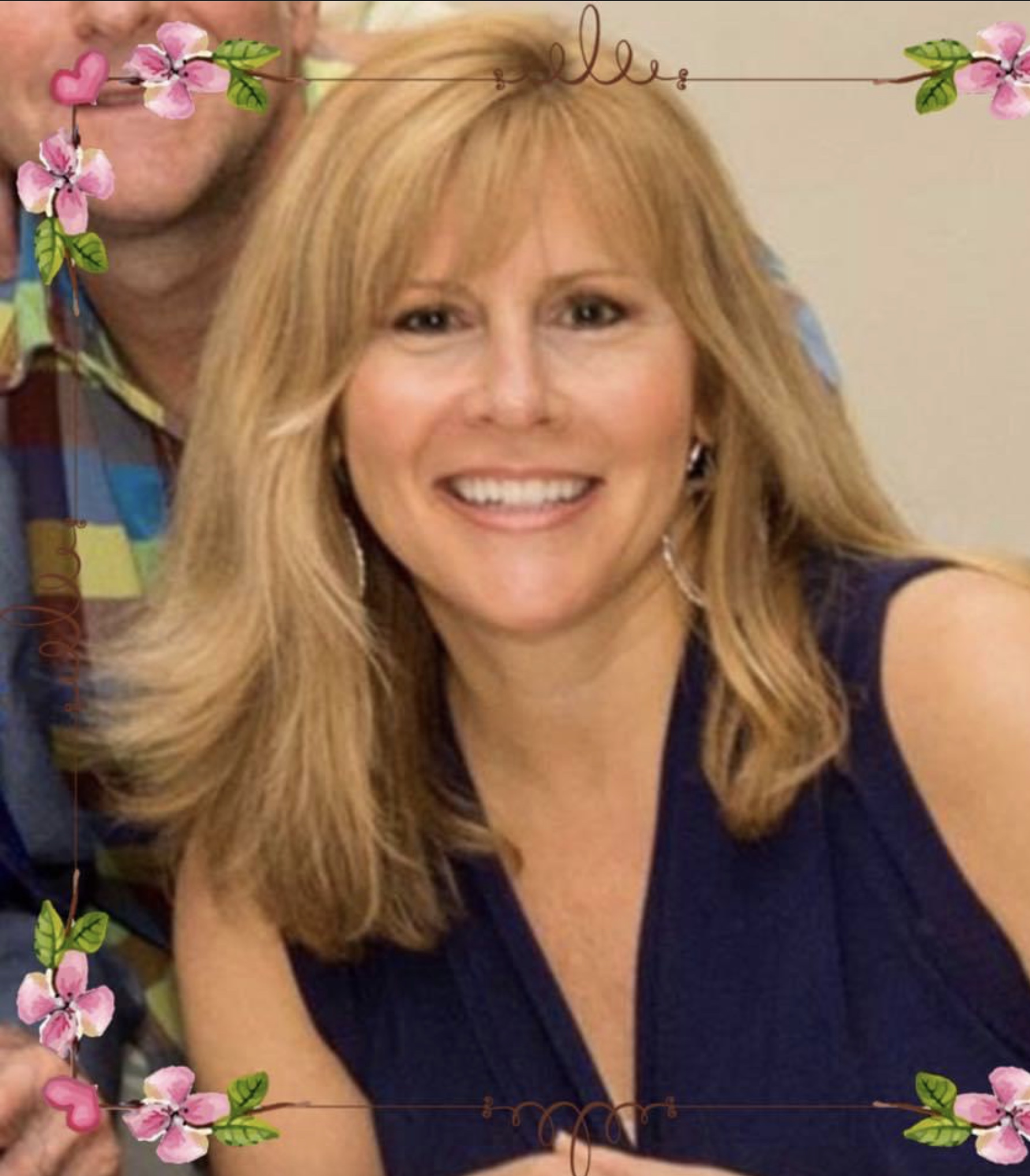 Just a girl from New York...living in the Mid West longing for a yummy bagel, real NY style pizza, a black and white cookie...and that’s it...Well that’s not totally it...just the food obsessed part of me. The other part of me loves to write and share fun stories…is happily married to my husband Peter who I met while on vacation in Turks and Caicos. Together we have 3 amazing children!