“Is this actually going to happen? Am I going to mess this up in any way?” Father-son duo reflect back on 1-year adoption anniversary

For Peter Mutabazi, celebrating his 1-year adoption anniversary of his son Anthony was a lifelong dream come true.

Peter grew up in Africa, poor. Even as a young child he worked with his mother to help grow enough beans and potatoes so the family could eat. If life wasn’t already hard enough, Peter’s father was abusive. No matter what he did to get praise from his father, he never heard any words of encouragement, never a ‘good boy, son’, never ‘I’m proud of you’, never.

Eventually, Peter changed his reality. As an adult he moved to the United States and started working as a child advocate. He had his own home, a great job, friends, and was doing good, but he felt there was something missing. He couldn’t understand how there was so much wealth yet so many kids who didn’t have safe, loving homes. He too had empty rooms.

One day, he decided to go to his local foster agency to inquire about volunteering. The staff at the agency asked, ‘have you ever considered becoming a foster parent?’

Peter hadn’t considered it because he didn’t think a single man could foster. He was wrong, and signed up that same day to begin the journey to become a foster parent.

Today, he’s fostered 14 kids and adopted 1, his oldest, Anthony, and the duo recently celebrated their 1-year adoption anniversary. Watch as Anthony and Peter reflect back on their year as father and son. 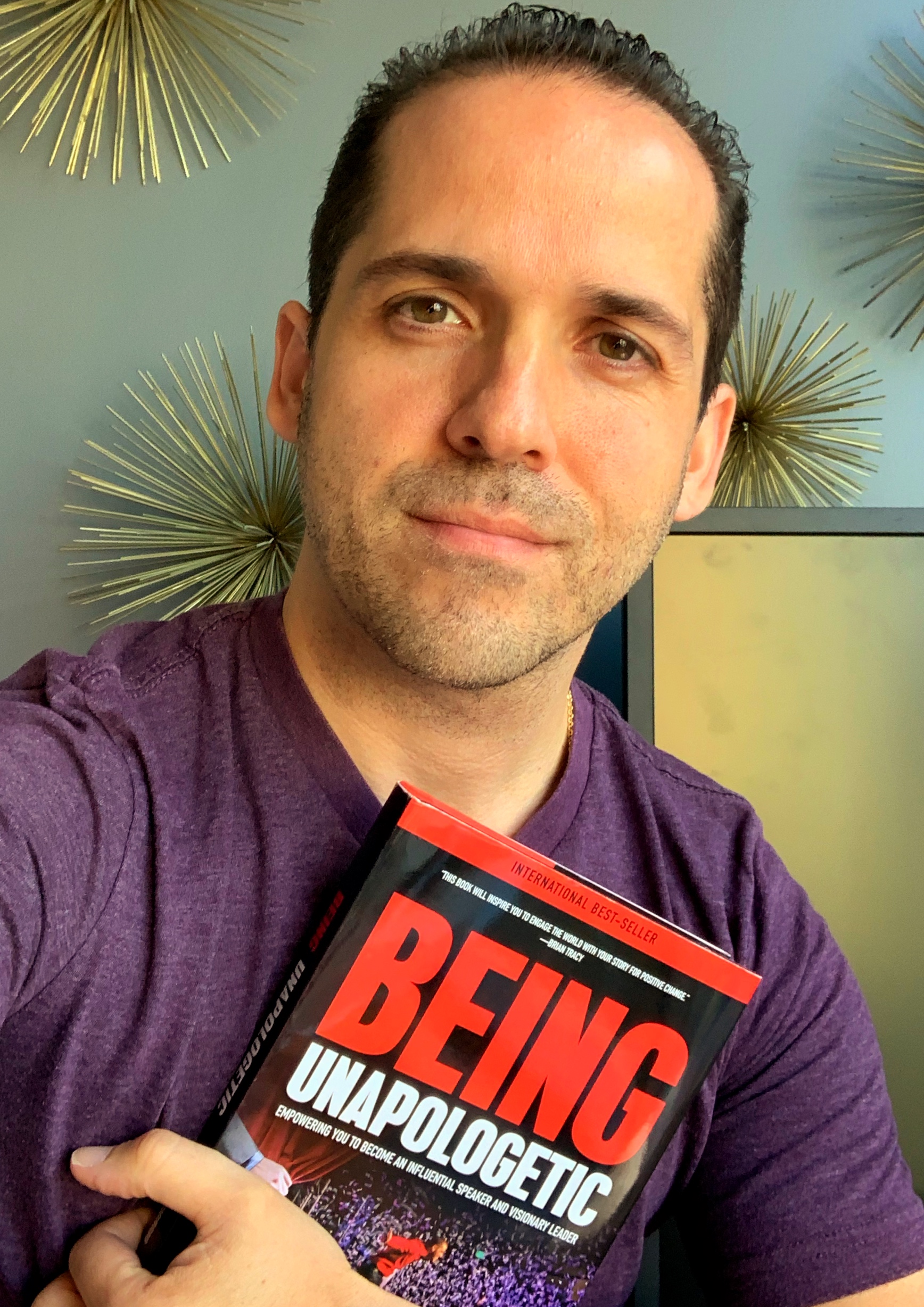 I never expected what would happen after my son asked to ‘give to kids in the hospital’ for his 15th...
This Unconventional Family Did The Unthinkable During The Pandemic
The power of words of affirmation
advertisement

I never expected what would happen after my son asked to ‘give to kids in the hospital’ for his 15th...
This Unconventional Family Did The Unthinkable During The Pandemic
The power of words of affirmation