Is My Special Needs Son Being Bullied? 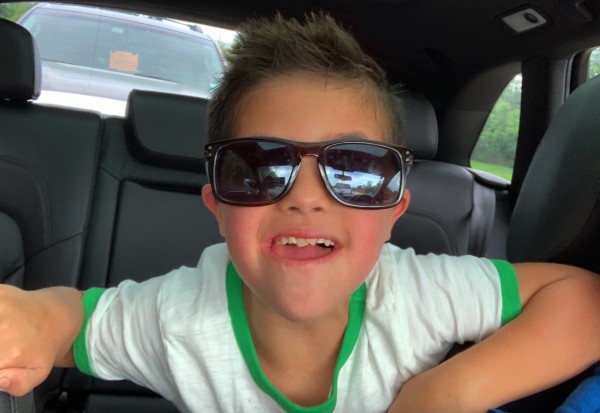 My 9-year old son, Jackson, has Down syndrome.

He’s a very happy kid, plays sports, sits on the school’s student council, and is in mainstream classes about half of the day.

But Jackson is very non-verbal. If he was being bullied, even if he understood what was happening, he’d have a very hard time telling me about it.

Bullying can negatively affect all children in potentially far-reaching ways, like long term self-esteem issues, insecurity, and even prolonged behavioral issues. The problem is that children with special needs are even more likely to be targets of bullying, and in many cases aren’t equipped with the communication tools to respond to it, process it, or even enlist the help of parents or educators.

In his new book, Bullynomics, Malcolm Allen explores the answers to the critical question,“what can be done to help stop bullying?”

“Bullying has been around as long as mankind itself – it’s a fundamental human characteristic,” says Allen. “However, we now have more tools than ever before to help us identify and stop bullies. We grow. We evolve. And as we do, we eliminate unproductive behavior patterns. I believe we can do this with bullying.”

One telling study found that 63 percent of bullied school-going children are children with special needs. Another found that special children were nearly five times more likely to be bullied than their peers.

There are a number of reasons for this sad fact. Firstly, children with special needs tend to have unique or different ways of communicating, using gestures or words that others find inappropriate, odd, or threatening. They also struggle with social cues and non-verbal communication, making socializing even more of a challenge and opening them up to mockery by their peers.

The biggest challenge for parents desperate to keep their children with special need safe is the fact that verbal communication can often be severely limited or non-existent between child and parent – creating the awful possibility that your child is being picked on regularly, but doesn’t even have the words to tell anyone about it.

Allen explains, “Because bullying is a part of human nature, it evolves as we evolve. As humanity invents new ways to communicate with each other, people will inevitably use those new avenues to bully each other. This is why if we are going to eliminate bullying in our lifetimes, we must come up with ways to not just tackle current forms of bullying, but get down to the root causes of it.”

How to pick up on signs of bullying?

The general rule is to be alert for any sudden change in behavior. This could include a noticeable increase in anxiety, trouble sleeping, and more frequent and intense meltdowns than usual.

Sometimes your child’s angst could even be reflected in emulating the abusive behavior at home by bullying his or her siblings.

Obviously, physical signs of struggle or injury are also something to be on the alert for.

Another possible sign of trouble is sudden reluctance to go to school for no apparent reason. This could be accompanied by general disinterest in favorite activities and hobbies, and a sense of listlessness, depression, or withdrawal.

What can you do to protect your child?

Sometimes kids with special needs need to be instructed on the finer points of identifying friendly behavior versus hostile behavior. Some children may be reluctant to verbally discuss bullying, and what they’re thinking and feeling in general. Having them draw a visual representation of the abuse can be highly cathartic and therapeutic; in addition, it can help you understand what they’re going through.

As a next step, try teaching your child how to respond to bullying. You could, for example, teach him or her to walk away and head for a teacher’s office. Another option is to encourage your child to write about or draw any incidents that make them feel uncomfortable.

A playgroup is an effective way for a special child to make friends. Be sure to include as many children from your child’s school as possible. You can also check if your child’s school already has existing playgroups for children that struggle with making new friends. This will not only help your child deal with bullying, but will give them invaluable social skills that will benefit them later in life.

But Allen makes a good point saying, “The only effective way to deal with bullying is to confront the issue and resolve the confllct. Bullies seldom stop on their own. It’s not something they outgrow.”

As a society committed to the prevention of social abuses, we need to ensure inclusion of the most vulnerable of bullying victims: those who often don’t have a voice to defend themselves or even describe to parents or caregivers what they are experiencing at the hands of their peers. 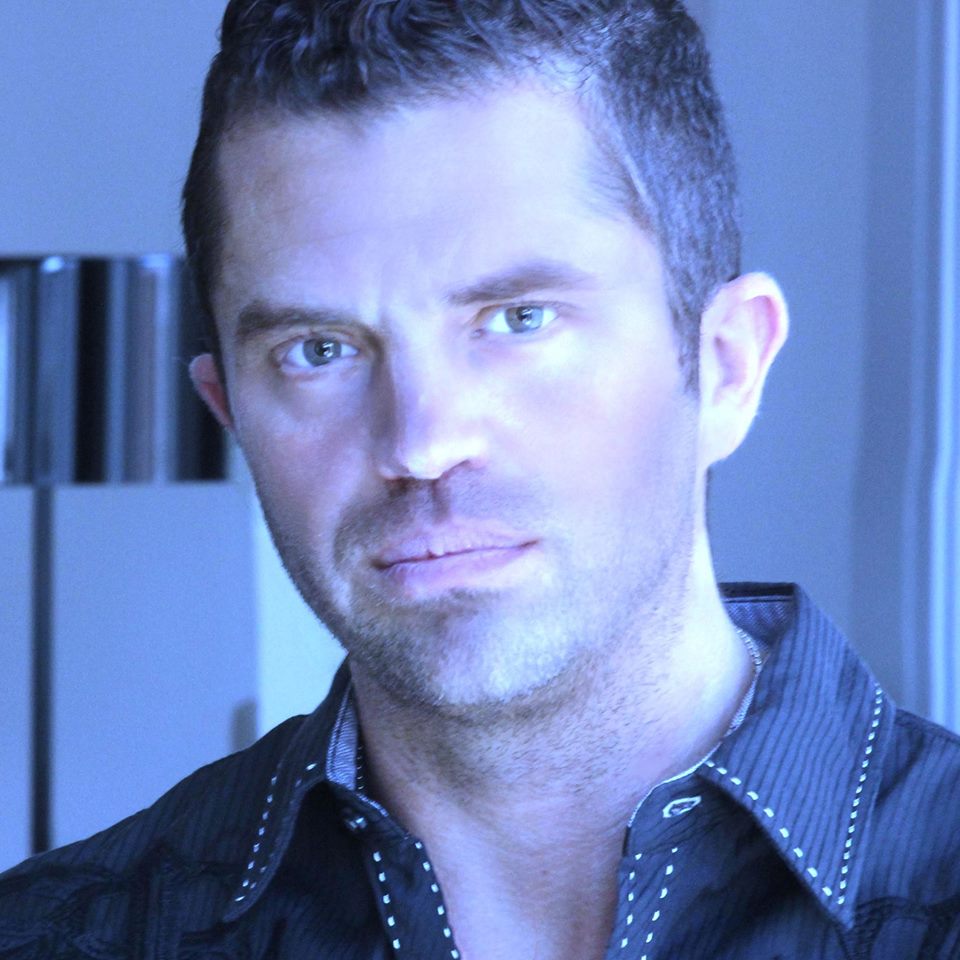 10 Things To Say If Your Child Is Being Bullied
The B word: 10 things to say when your child is being bullied
What Can Be Done To Stop Bullying?
advertisement

10 Things To Say If Your Child Is Being Bullied
The B word: 10 things to say when your child is being bullied
What Can Be Done To Stop Bullying?