Is He Adopted? Yeah Kinda 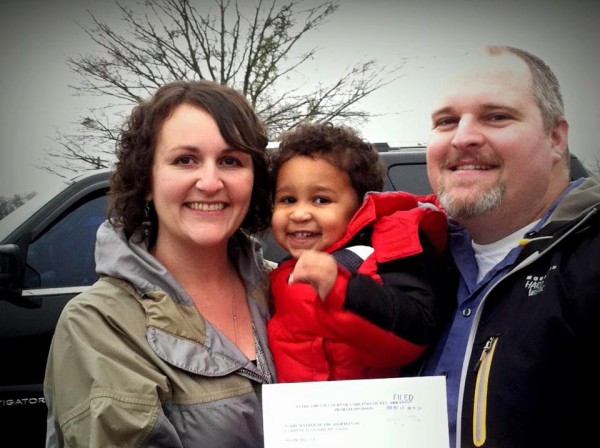 As I was sitting on the side of the tub in my parents’ bathroom, adoption was the furthest thing from my mind. I stared at the two lines on the pregnancy test. I felt numb. I felt scared. I felt ashamed. What was I going to tell my husband? It was not his.

The last few years had been full of tragedy and chaos for our family. During this time, there was a disconnect in my marriage that we were not able to address at the time.

As time went on, I had found my own therapy for these stressors. Making sure things were set in place at home, I would tuck our two boys in for the night, and I would head out with friends for what I justified as a much deserved break. What started as once every other month became twice a week. What started as one drink led to countless. I had hit my very lowest point in life. Far too often, a friend would bring me home, and I would quietly stumble inside.

During this time of disconnect from my husband, I yearned for his affection. I yearned for praise, for comfort, for attention. When I felt like I was not receiving this at home, I selfishly found it from another guy. He would send me flirty texts, give me compliments and I felt appreciated. After making this connection, we had an emotional affair for a little over a month. What started as an emotional affair became physical. I broke the covenant I thought I never would. Although I felt some guilt, I continued to justify living two different lives.

One day after work, I walked into the bathroom feeling exhausted, and I looked in the mirror. I can remember the circles under my eyes, the pure exhaustion showing itself on my face, and I knew that my immoral actions would now be affecting my family. I kept putting it off, but finally made myself buy a pregnancy test. After the results truly sank in, I had no clue how I was going to handle this.

When I could no longer contain the guilt, I told my husband that I had some important things to tell him. I had a false sense that it was going to be simple. We ate breakfast at a pancake shop that morning. Each sweet, sticky bite I chewed seemed to allow me to delay telling the truth. When we finished eating, we sat in a parking lot, and I told him about the affair, “I’ve been having a relationship with someone else.” His eyes turned towards me, and he, “What kind of relationship? Who is he? Have you had sex?” I responded quietly, “Just a guy I met, yes, I’m so...,” I started to apologize, and he interrupted with gruff words, “Don’t say another word. Don’t speak to me right now.” As the door to car slammed, I was shaking and my eyes were filled with tears. He stiffly walked to the end of the parking lot, and rammed his fist into a street sign causing it to swing back and forth. As the door opened again, he stated with barely veiled anger, “Take me home.” He packed a bag for the night, and he left. There was so much tension and draining emotions between us, I was not upset to see him go, I was relieved. The next day, he came back, I was not only in shock, but selfishly disappointed.

The next few months became a mess of legal paperwork, heartbreak for ourselves and our precious boys and a time of hurtful words that can never be taken back.

When I was about 8 months pregnant, I called him in anger, but when I hung up, I had this constant feeling of “what if?” Could it be possible for us to be a family again? After I texted him my feelings, he brought me a recording of a message from church on forgiveness. “Please listen to this,” he pleaded. Connecting to this message, I cried tears that I had not shed in three years. Due to the intense emotions and big decisions at stake, we decided we would wait until the baby was here to discuss anything regarding our relationship. Staying guarded with our feelings, we continued to live our separated, yet parallel lives including our boys.

When the little one was born, I sat in the hospital room by myself for many hours. I cried and reviewed events from the past year in my head. “Why, Sarah? What were you thinking? Who will help you take care of your new son? What are people going to be saying? What’s going to happen to your marriage? Is this even possible to save?” My heart now yearned for grace, forgiveness, and reconciliation.

After several sessions with our therapist, Josh and I made a commitment to each other to save our marriage. Although we knew this would not be an easy process, we were resolved to be steadfastly dedicated to one another.

Perhaps the biggest blessing to come out of this difficult time is that our three boys were able to watch the true definition of forgiveness and redemption played out in front of them. From the moment they met, Garrett and Josh looked at each other with absolute adoration. Garrett was automatically a daddy’s boy in heart, and when he was two, Josh officially adopted him. He constantly asks, “Where’s Daddy?” He would be happy attached to his side. I watch in humble amazement as our youngest has such a precious place in so many people’s hearts. After six years, there are times where it seems surreal, like the whole thing was a dream. There are other times where we have to rewind and address wounds we did not know existed.

As we walk through the crowds, and people ask the awkward question, “Is he adopted?” Not only is a story of adoption able to be shared, but also a story of grace, redemption and reconciliation that we all give much credit to this precious little man. 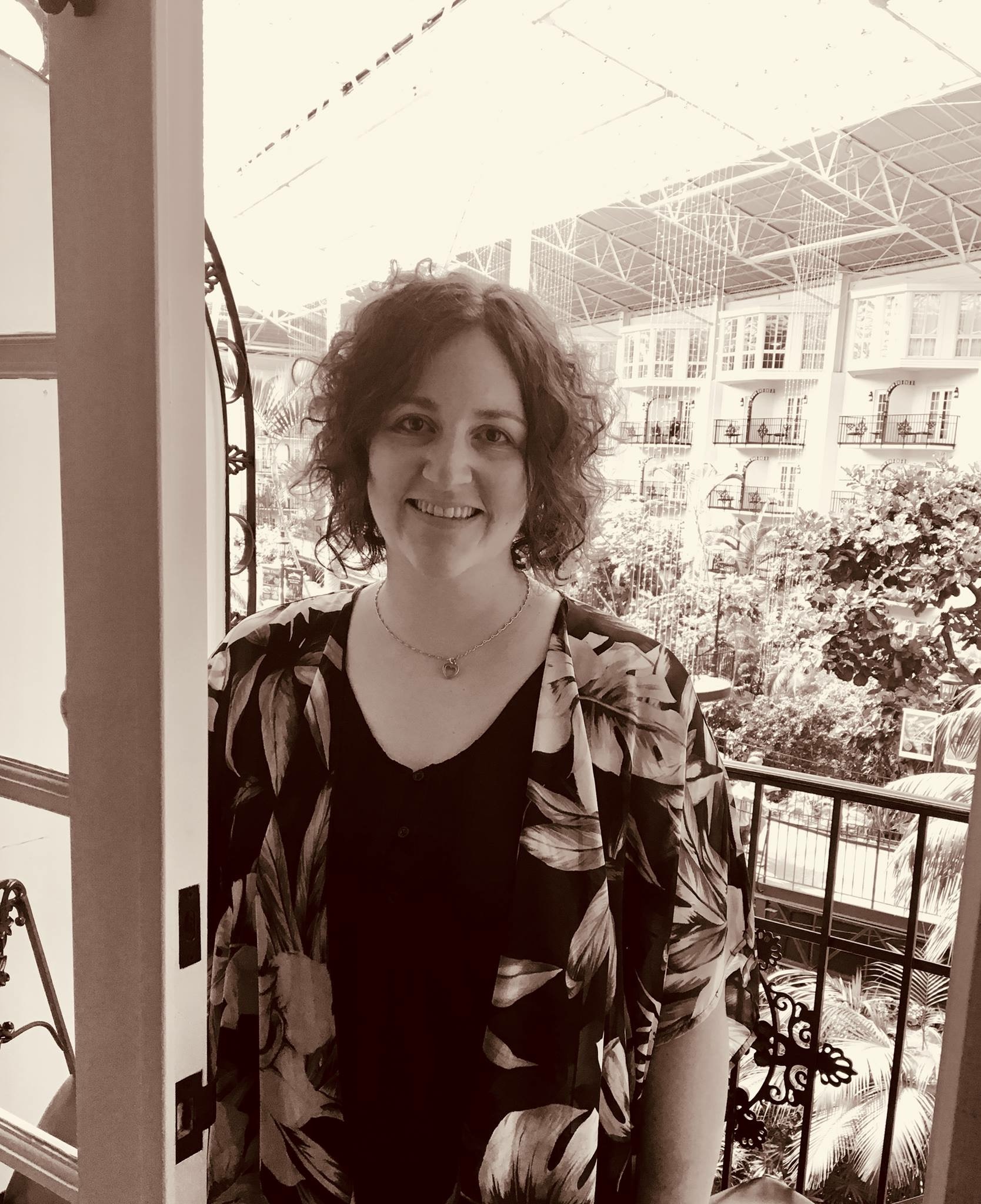 My Son's Dad, Our Team Captain
Twin brothers 60 miles apart but reunited 55 days later
When I Hope My Love Outweighs His Anxiety, But I know That's Not The True Battle
advertisement

My Son's Dad, Our Team Captain
Twin brothers 60 miles apart but reunited 55 days later
When I Hope My Love Outweighs His Anxiety, But I know That's Not The True Battle