I was five months pregnant with our first child when I said to my husband that he should quit his job. He had already been thinking about leaving, so this wasn’t some surprise plea for him to move on to something else. It was an acceptance that he was going to do it eventually, and I’d rather happiness come sooner than later.

Although the news of his soon-to-be-dad status had him over the moon, it begged a lot of new questions for him that he’d never had to face before, “what kind of dad will I be”, “will I be there for the milestones?” (he travelled a lot, A LOT!). It also begged questions about what our child would be like, “will it be a girl?” he hoped, “will she be nerdy?”, “will she like science, math, ninjas?” all things he hoped. So when he quit his exec-level job at a tech startup, he set out to make sure our potential daughter, and anyone else’s daughter, would have the opportunities to like or be whatever she wants, despite the direction in which society would undoubtedly try to guide her.

In September 2014 we had a beautiful healthy baby girl. And just over 10 days ago my husband launched his business, Little Ms. Crate, on Kickstarter.

Little Ms. Crate is a subscription service that delivers monthly career-themed crates in the fields of STEM and leadership, which are full of educational play activities that introduce a specific career and the stories of women who are already hard at work in that field – allowing our girls to see that these things ARE “appropriate” for them. 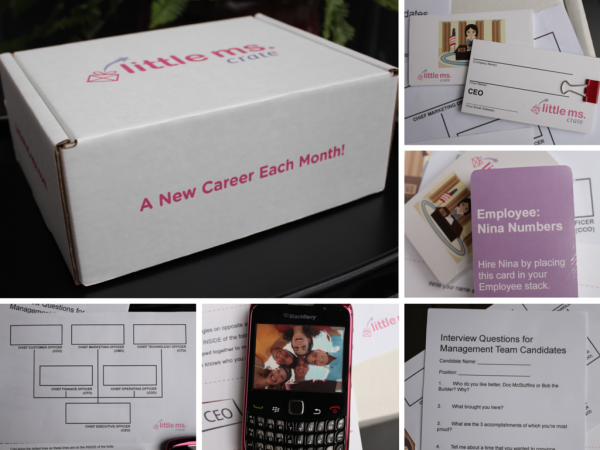 It’s a relief to me to have someone in my everyday life who wants to give our daughter access to the kinds of tools she needs to be an empowered, driven woman in STEM or leadership, if she chooses that path. And it makes me proud to know he’s made it possible for all of the other little girls out there to have access as well. Please check out the Kickstarter – he’s shipping in time for this Christmas and Chanukah, and also has options to donate a crate to charities that help under-served girls! 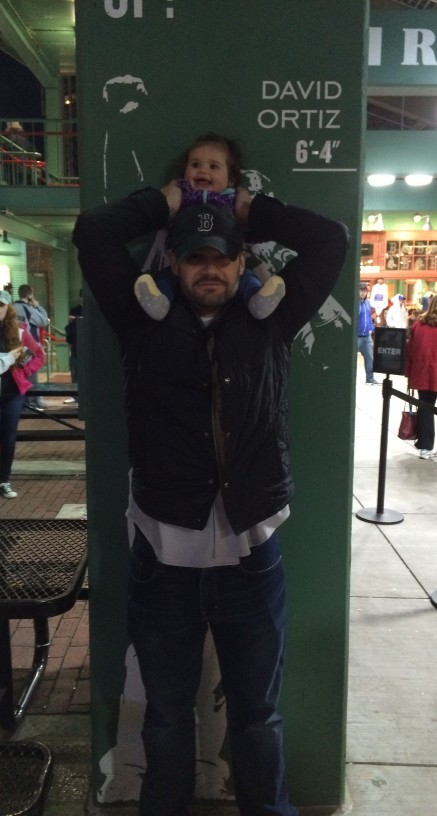 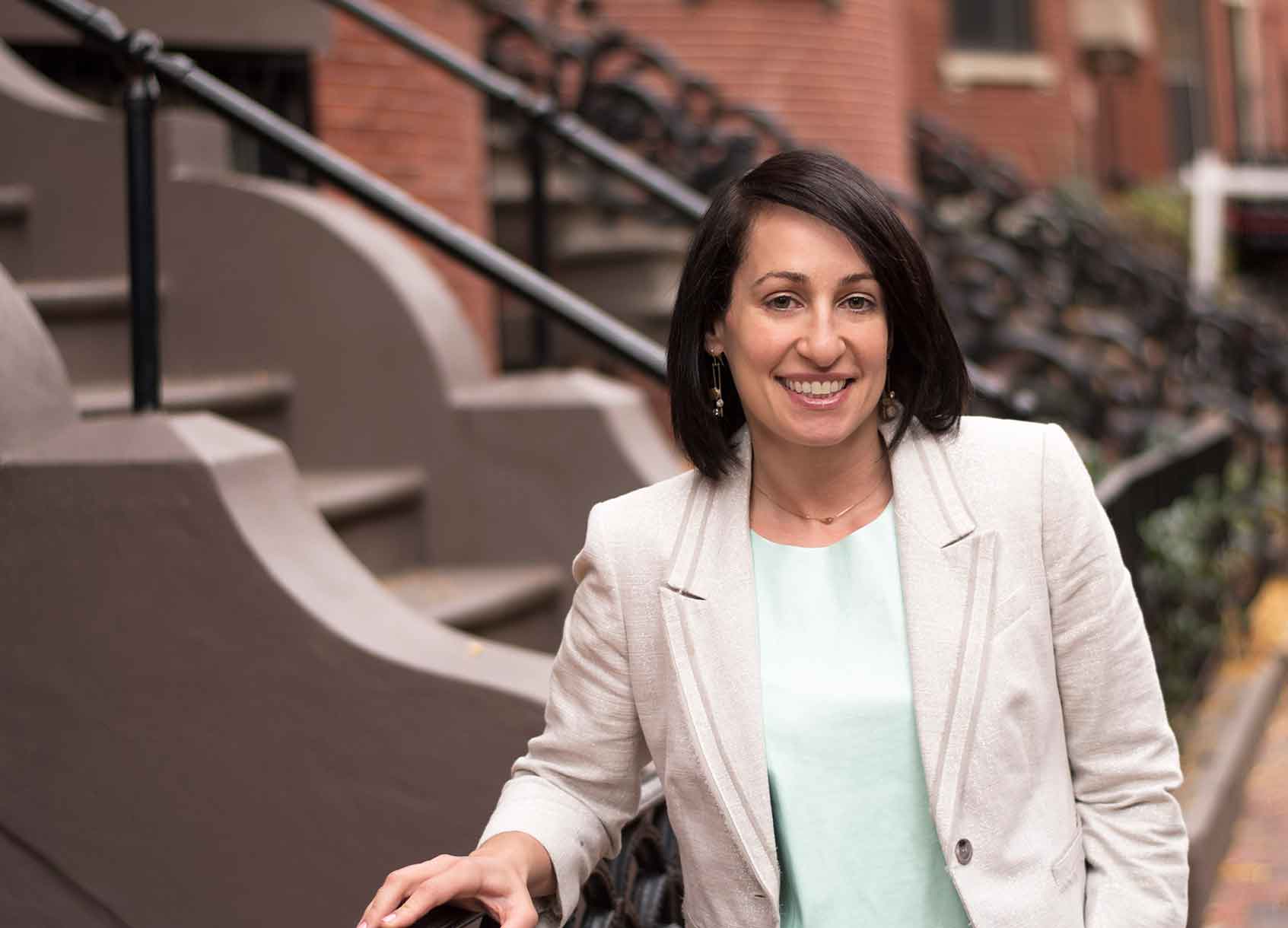 Taline is a Marketing Consultant at laveh.com, helping small businesses with their big marketing plans. Mom to 1 clever little girl and 1 adorable French Bulldog, and wife to a hilarious and loving man.