I'm AND not OR...my journey to breaking my limited mindset

I'm not sure when it started, or how it happened. All I know is that I believed it. At some point in my life I believed that I was the traditional roles that were assigned to me or that I chose for myself. It was my dream to be a wife more than a mother. I assumed that one would come after the other. I've known my husband for over 22 years and married for 15 of those years. When I was a teen I would write my boyfriend (now husband) last name after my name, I scribbled signatures all over my Math notes in class. I drew my new name in capital letters, in cursive, in calligraphy (yes I'm that girl) and in graffiti art. It was only a matter of time that I would become a Mrs.

I went off to University where I spent my obligatory time without any real direction of what I wanted as a vocation so I dabbled in psychology like all freshmans, and then I took a course in Ancient civilizations (that was fascinating), continued with philosophy, statistics and then ended with accounting. Why accounting do you ask? Well.....because I was playing it safe. I had no clue who I wanted to be when I grew up, I just wanted to be a Mrs, and have some babies. But the world I grew up in and the time of history I found myself in was telling me to be "empowered" and "independent" and be "self-reliant". But my 20 year old self was the opposite of the environment I was living in. I didn't want to go backpacking to Europe and stay in hostels, neither did I want to go right into the workplace, I wanted to get married and start my family, but in my environment I was the anomaly.

Finally I did become a Mrs. a mommy to 4 beautiful children and in that 10 year experience of pregnancy, nursing, toddler tantrums and repeat, I realized that being a Mrs and being a mom was not enough. I left the Accounting and Finance world for the Not for Profit. I was great at my job, I added value and felt like I was part of a community. I added another role to my list of titles and started to feel like I was being defined in my life by the title I was holding in my vocation. Or perhaps I was starting to define myself by what I did for a living rather than who I was trying to become in my experience of "living". I'm venturing off the deep end to say that I don't think I'm alone. Being a wife or a mother isn't enough, and on the flip side being a professional woman is also not enough, at least for me. I felt that I was having a hard time reconciling my life and was compartmentalizing who I was at work and who I was at home. To an extent, we all wear different hats or masks in different areas of our lives. But when I had my 3rd child, something shifted in me.

I'm not sure I had the words to verbalize what I know now but I was onto something. When I left the Not for Profit arena to partner with my husband in our own business I realized that I'm many things. I'm AND not OR. In your own business you are the janitor, the secretary, the accountant, the marketer, the sales team, collections and everything in between. My mirror has always been my Mr. and he could see that finally I allowed myself to everything...I was his wife, his partner, a mother and friend, an integral part of our business, a community leader and eventually the door opened all the way.

No longer was the world going to define who I was supposed to be, but rather I got to do that. I am a different someone to different people and my job now was to let them see all of me. No longer was I going to allow myself to compartmentalize different areas of my life because it was confusing for others to see me whole. When I saw that it suited the world to put a label on me because it made others comfortable, I realized that I allowed them to put me in a box. But it is not like I was going to scream at the top of my lungs about my extensive resume, rather I needed to go outside of the boundaries I allowed others to put up (or maybe I allowed myself to stay behind the line). Either way, I'm not here or there, I'm this AND that. I'm the woman who is multidimensional, can choose another direction, pivot and change because my past choices no longer serve me. I'm no longer just a Mrs. to my husband and a mom to my kids. We are all more than the roles we've taken on, we are everything we set our heart to accomplish and the light we allow in is amplified in the mirror we hold up so others can see themselves in you. So the next time you find yourself saying "I'm just (insert your role), remember you are so much more! 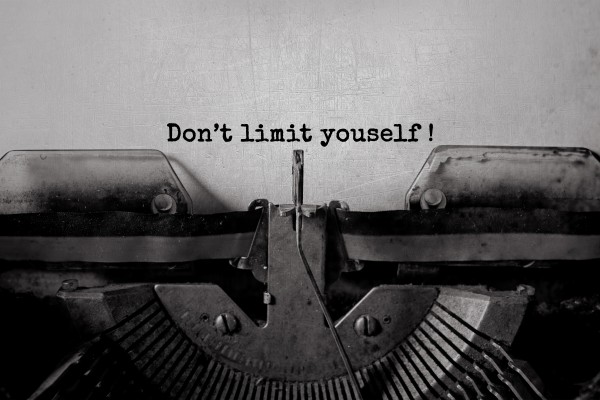 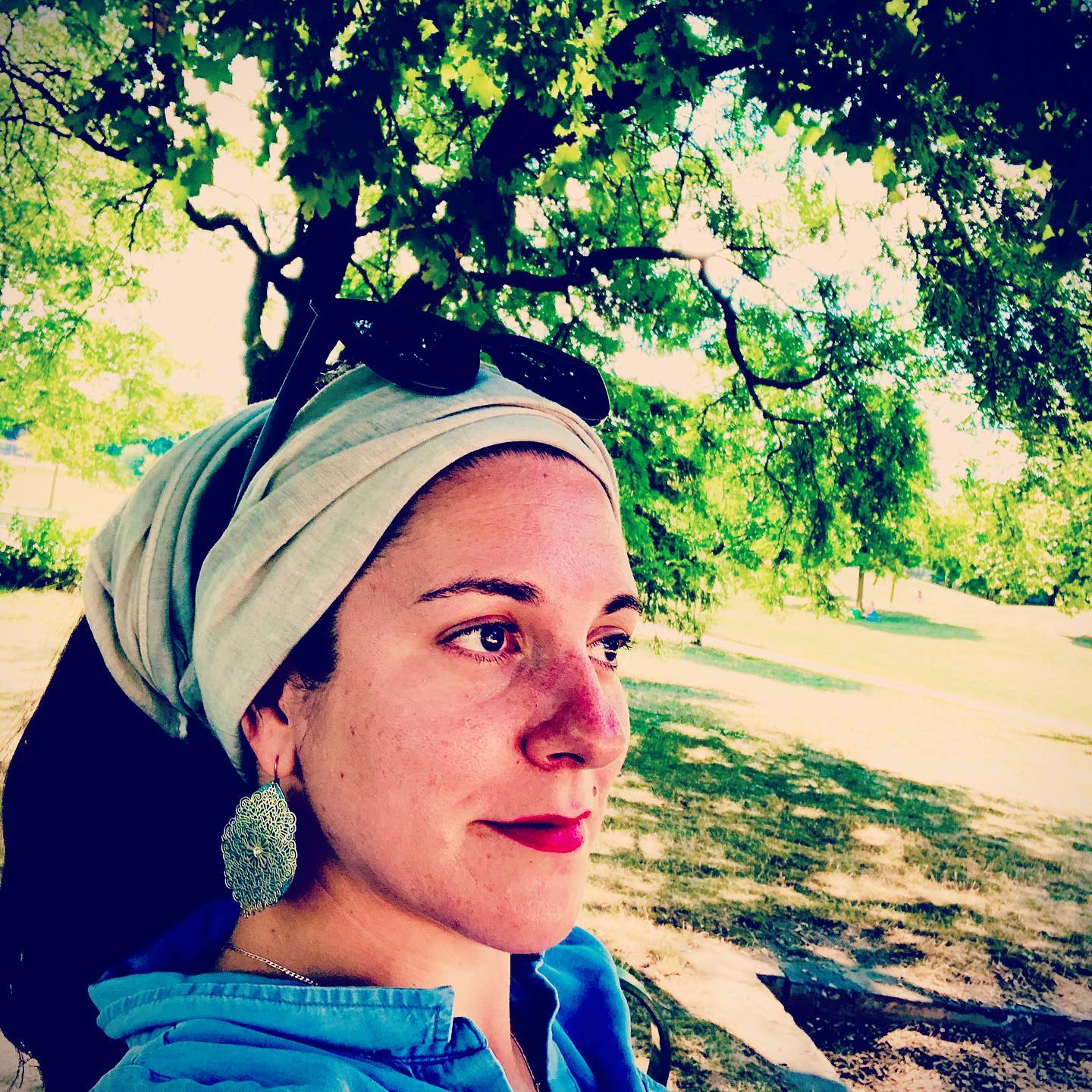 Anat Ishai is a happily married, mother of 4, successful business owner, lives in Toronto. Seeking to change the word one blog, dance and kind deed at a time

Why Going Back To School Was So Important
First Time Mom
Will I Ever Pee By Myself Again?
advertisement

Why Going Back To School Was So Important
First Time Mom
Will I Ever Pee By Myself Again?