If You Can Put up With a Man, You Can Raise a Baby

Published by jthreeNMe on August 7, 2018 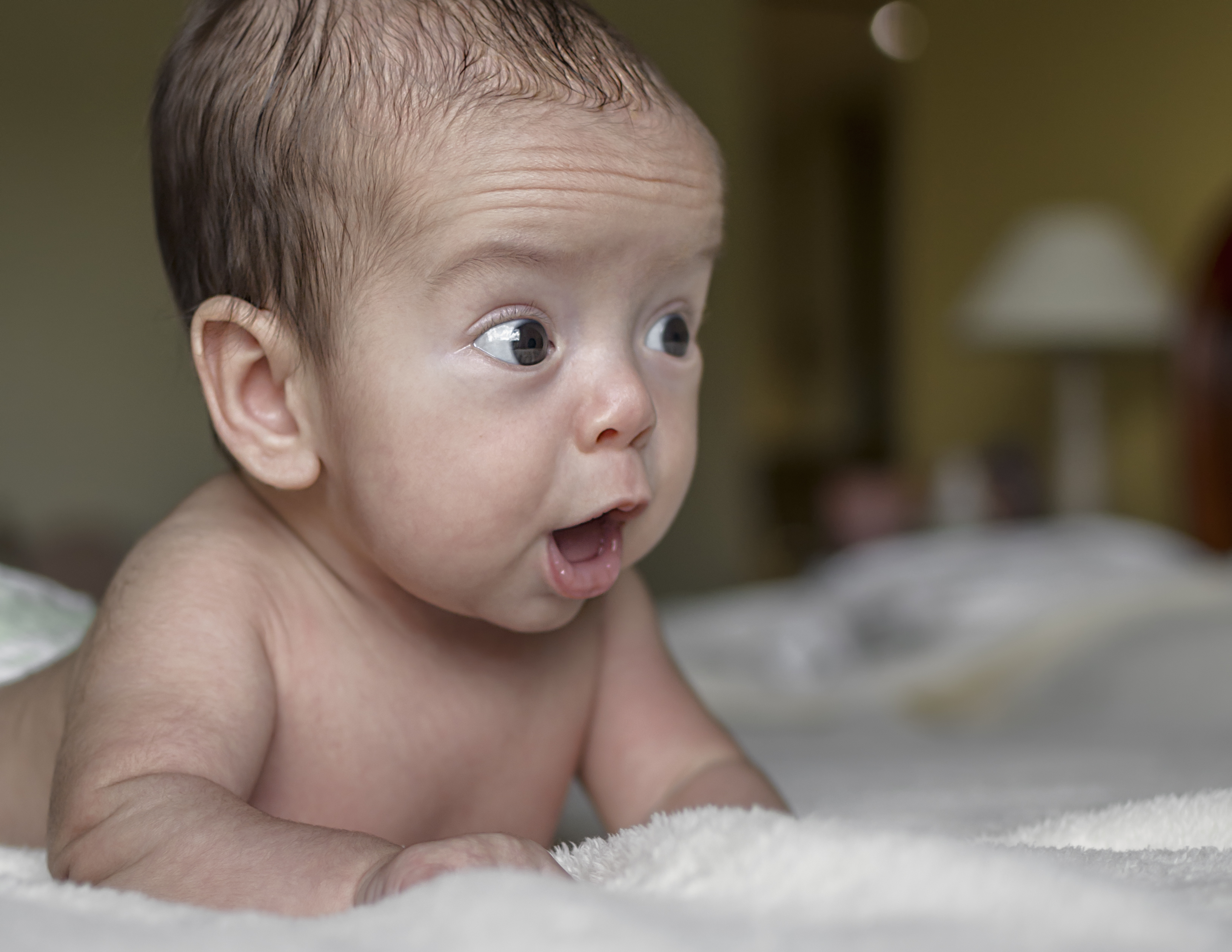 If you can put up with a man, you can raise a baby; after all, they are not that much different.

Yes, man crowd, I hear you and I kind of apologize for that statement, but not really, and here's why.

There are actually a lot of similarities between men and babies, and I, being the loving wife and doting mother that I am, make that statement in kindness with admiration for both.

Let's delve right into the similarities between men and babies:

Both need you. Like really need you; like, depend on you. To satisfy their every whim and whine, which they will be uber vocal about, typically making it known to you by way of an elongated, strained, over-dramatic indecipherable statement about what they require.

Both are demanding. Like extremely demanding. Drainingly demanding. They require you to give them attention, tend to them, and take care of them. How freakin' exhausting?!

Both want constant touch from you. Oh, my goodness, yes. Occasionally, the only way for you to avoid that caress or yank at your side is to pretend that you are violently ill; and even then, sadly and ridiculously, they will both still chase after you as you run to the bathroom, waiting right there to make contact when you are done. It's ludicrous, but they want what they want when they want it.

Both like your nipples. For different reasons, yes, but they are both drawn to them nonetheless.

Both are hard to understand. From your man's ever-changing moods and ups and downs to your baby's lack of vocal capabilities, you will drive yourself mad trying to make sense of their antics. But, guess what? You will ultimately discern their complicated language (verbal and body) and figure out a pattern of behavior that informs you of all you need to know.

Both keep you on your toes. Which of course have nails that are overgrown and calluses that have developed. Why? Well, because you have been so busy tending to one or both of them, you haven't had any time to get the damn pedicure you most definitely deserve.

Both love you. And that is all that really matters.

Now go ahead and renege your ‘”Boo;” as I told you, I love men and babies.

This article originally appeared on EverydayFamily Inc. at this link.