I used to want different things 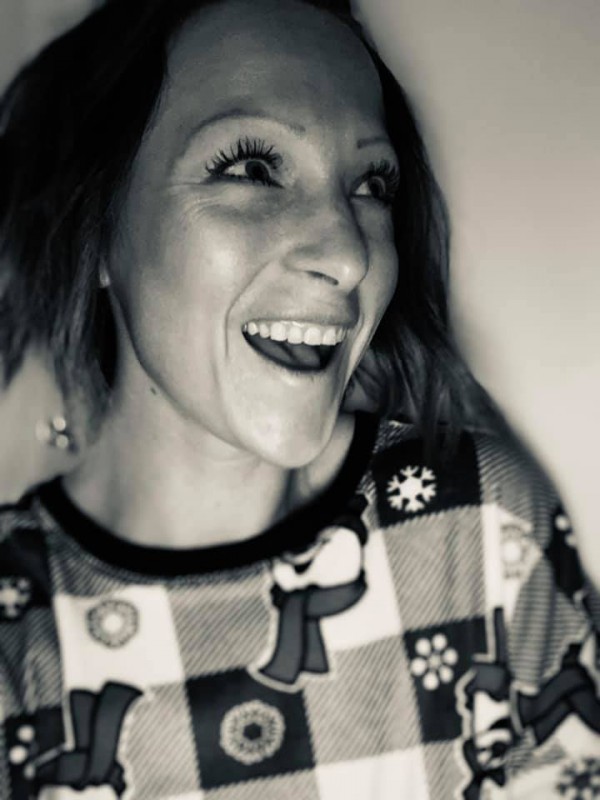 I used to want to be a professional soccer play and play for Team USA in the World Cup.

I used to want to perform on Broadway in New York City.

I used to want to be a money and difference-making lawyer.

I used to want a boob job.

I used to want all of these things so bad.

I look back on them and think about how different my life would look had any of them come to fruition.

I doubt I would have married so young, and I likely wouldn't have had three kids by the time I was thirty.

I always wanted to be Suzy Homemaker, no doubt, but I had other dreams too.

Dreams that never turned into reality, and for that, I'm uber-grateful.

I'd rather play soccer with my kids in the front yard then in front of thousands of people.

I'd rather watch my girls sing and dance on stage than be up on that stage myself.

I'd rather argue with spouse here at home (and then have fun making up) than with strangers in a courtroom.

I'd rather have my itty bitty sagging titties because they are a reminder of when my body miraculously nourished three children in the early years of their life.

I used to want different things.

Now all I want is what I've got, and it feels ah-mazing.