I tried to avoid the keychains with little success

My eldest son was born in Germany. I didn't want an ordinary German name. I wanted something cool, something different.

The irony that Home Alone was one of the top movies didn't elude me when I chose the name Kevin. But in true old fashion, it wasn't THE reason. Kevin was and is an awesome name and he almost became Calvin, except I didn't love it as much as Kevin.

And shortly after his birth, we moved to the United States and it seemed that everyone had the name Kevin. It was my face palm moment because I failed at being different and giving him a more unique kind of name.

But my luck would be changed to avoid the keychain phenomenon when boy number 2 and boy number 3 came around.

Isn't it fascinating where we can come up with names?

As an avid crime and suspense lover, I watched one of my favorite TV shows and based on the handsome character and his ability to pretend to be anyone that he wanted to be, my middle child became Jarod. Yes, he was named after a fictional character and sure enough people spell his name wrong still.

But I tasted success for a change and new that with my next child, a similar experience would unfold. This time however, I was stuck and couldn't come up with a name for the life of me.

We played with different combinations Sebastian Michael was one of them and then in conversation, proverbial lightbulb moment happened. I have a huge liking on John Lennon and what he stood for in his time. And in that moment, in pretty much settled it that the first name would be Lennon.

While two of my kids may never purchase keychains with their names during the next vacation, there's enough skilled people to help them out if they truly wanted this pieces of the world. And yet, I can't help but feel proud of naming them in such a way that not only made sense to me but perhaps may not always be a traditional way of naming your child. 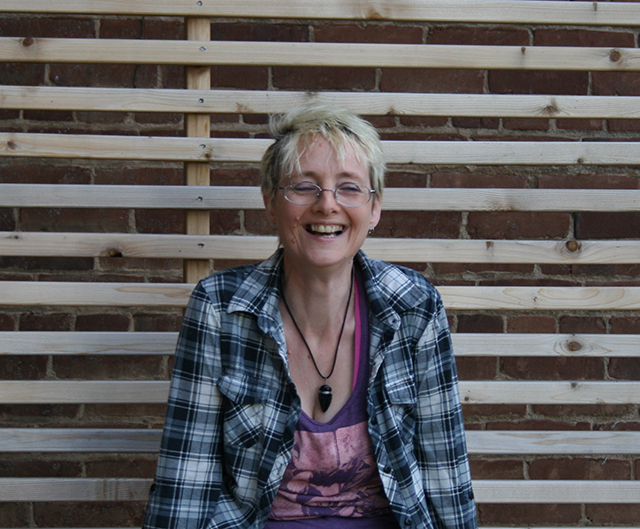 Petra is a coach and mentor for creatives who are ready to find the courage to forge their own path and take action with confidence. She knows from her own personal experience, that you are only one decision away to find your place in the world. After living in the shadow of her past she was faced with having to take a good look at herself as her youngest son was fighting for his life with a rare genetic disorder. She learned the past does not create the future and that she’d have to reinvent herself, rewrite the stories she was telling everyone (especially herself) and start taking action towards what she wanted to create.

10 Creative Ways to Choose the Perfect Baby Name
Baby Naming Rules and Permission to Break Them
What’s In a Name?
advertisement

10 Creative Ways to Choose the Perfect Baby Name
Baby Naming Rules and Permission to Break Them
What’s In a Name?