I thought I could love my son through his addiction

Published by Megan Megale on October 8, 2019

When we arrived at the emergency room, a nurse stated she was escorting us to a room behind the general seating area. I spent a good deal of my career as a pharmaceutical rep, so the internal workings of a hospital were quite familiar to me. That room was for families about to be rendered the news I so feared.

In my despair, I began to say to her louder and louder, “No, we are not going in that room.”

The doctor came in shortly after and told us they had made repeated efforts to revive him, but to no avail. A social worker asked what she could do for us. I replied, “bring him back.”

I spent the 10 years Matt struggled with addiction fighting right by his side. Above all, I wanted him to know that I loved him unconditionally. What I did not yet understand was that love was not enough to save him from his disease. 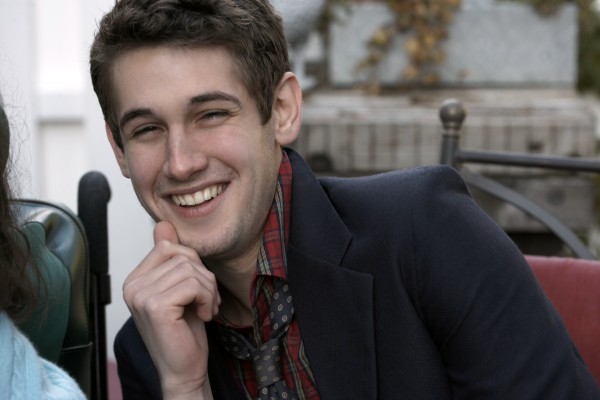 When Matt first came to me and said, “Mom I need help,” I immediately went into execution mode. The path to recovery was unfamiliar to me; I had never dealt with addiction, let alone my own child’s battle with the disease. As a parent, it’s one of the most isolating experiences, but I was determined to do as much as I could for my son. I found treatment centers, negotiated the insurance, packed his bag, and took him to treatment many times. I was always unsure if I was doing the right thing, but I always stayed rooted in the one thing I was sure of: I was not losing my son to drugs.

As is the case with many families, my husband and I disagreed on the parenting of Matt. We argued often, with me standing my ground and he standing his, sometimes forgetting we had the same goal, just different paths of getting there. Now, that does not matter anymore. We both loved Matt.

What I learned in Matt’s passing was that love was the gift. I had him, my only son, the love of my life. Parenting Matt was the privilege of my lifetime that I would not change even knowing the outcome. And, loving him was the most natural thing for me to do as a mother.

When you are up against the power of addiction, love is not what’s at issue. I knew Matt loved me and I assumed that I could “love him through it.” But unfortunately, love is not the antidote to addiction.

Addiction is a disease that is addressed differently than others. With few reliable resources, a constant shame stigma, and not much but Google to depend on, it becomes a race to survive, for both you and your child. When I felt like I had nowhere to turn, I turned to love. I knew it well and it came easy.

But no matter how much love I gave, it was never the catalyst for recovery. The simple truth is that even those with the most supportive, loving environments succumb to their addiction. Matt had so much love surrounding him, but his addiction still took his life. No matter how much I loved him, his addiction endured. As a mother, that was the hardest and most sobering lesson to learn.

My story is unfortunately not unique – heroin and opioid abuse is running rampant. If I could go back 10 years ago when Matt first asked for help, I’d offer the following advice to myself: love Matt as much as you can, but know that it can’t save him.

Over 270 people die a day of heroin overdoses. Those parents loved their children too. If love could conquer addiction, this epidemic would be extinguished.

I know that every second Matt lived, he knew he was loved. Every second.

Editor's note: Along with her family, Megan Megale is launching American Boy, an organization focused on fighting the opioid epidemic and educating families about the disease of addiction.

Megan’s daughter, Shea Megale, recounts her time with her brother and his struggle with addiction in “American Boy: The Opioid Crisis and The Sister Left Behind.” Book sales will help fund treatment scholarships granted by American Boy. 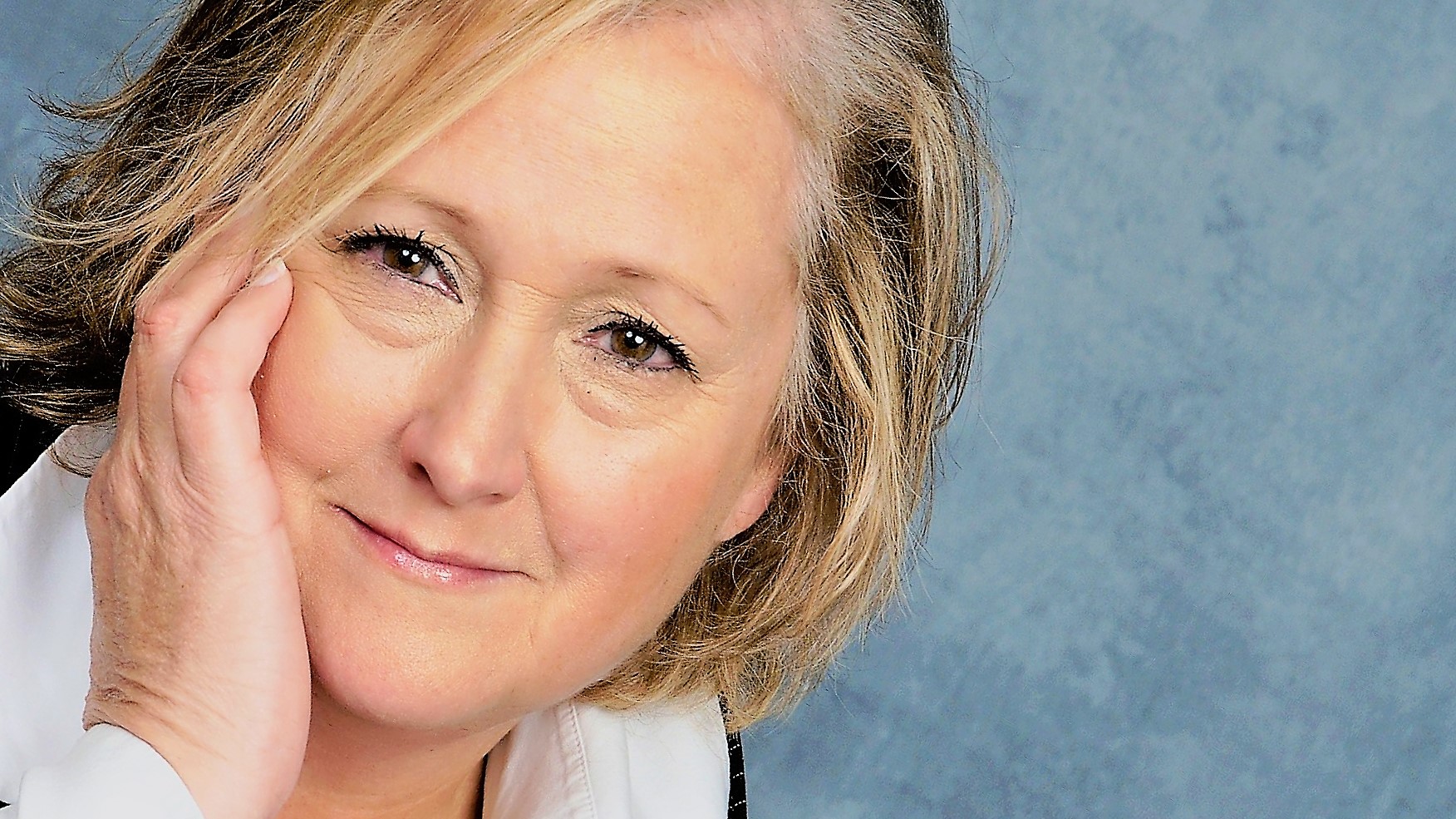 I am a mother of three children and two dogs, currently residing in Virginia. I am an advocate for supporting those who are battling substance abuse within their families.

My little brother and the opioid epidemic: A story I never dreamed I would tell
He Just Needed a Little Help: My Son's Addiction
5 Hacks to Try to Prevent Drug Addiction in Your Child
advertisement

My little brother and the opioid epidemic: A story I never dreamed I would tell
He Just Needed a Little Help: My Son's Addiction
5 Hacks to Try to Prevent Drug Addiction in Your Child