I showed up, and I'd do it again

I didn’t sleep well last night, or for the last decade, really. But I showed up today.

For my son who needed a tissue at 5am and was all snuggled up next to me with a stuffy nose.

For my son who wanted toaster pancakes for breakfast at 6am.

For my son who was so excited for Go Kart camp to start today.

For my drive to work even though I had a headache and hadn’t had time for coffee or breakfast.

For work, where I greeted a new employee, toured our building with her, and did my best to put her at ease with stories and smiles.

For my team, who needed a bit of leadership to move a project along.

I kept showing up for everyone who needed me. And yet, something was off. One of my kids had been very anxious in the morning. He was nervous, spiraling with emotion like a tornado that started with one scary thought and then collected more nervous thoughts and more momentum as it spun.

I did the best I could to calm him – we’ve been in this situation before. We talked it out. We tried to identify the stressors. We played them out – “well, what if such and such does happen?” and “instead of thinking of the worst thing that could happen, what if we think of something good that could come from it?” And bear hugs. Lots of bear hugs.

At work, I got some texts from the babysitter about how stressed he was. Nervous about the sports clinic he was starting, upset that I was going away for a night soon, anxious that I had gone back to work in an office instead of working from home as I had done even pre-pandemic. I texted with my poor little guy, reassuring him what a good day he’d have, how much I loved him. But a lot was bouncing around in his head and in his heart, and everything was getting tangled up and magnified.

As my day unfolded, and my meeting schedule changed, I realized I had the chance to show up again. To stop some tears, to calm some nerves. Thanks to a people-focused work environment, my boss agreed, “Do what you need to do.”

I wasn’t sure I wanted to “give in” to my son’s anxiety. It’s important for him to face situations and power through them just like we planned. But I also didn’t want his emotional tornado to ruin his first day of sports camp or magnify other situations into negative or scary outcomes. I debated internally whether I’d be coddling him by surprising him in the stands of the sports clinic, whether it was better to just see him at home after work like we had agreed. The next thing I knew, I was in my car, surprising him at the hockey rink.

I know some of you will say I should have let him figure out how to get through the day without me, that I can’t always be there, that he needs to figure this stuff out on his own. But the truth is that there are so many days like that, and today I had the chance to show him support in person, to be there, to show him what it means to show up.

I arrived at the rink. He smiled. He breathed. He felt supported.

I breathed. My heart felt full.

I showed up, and it made all the difference today for him. And for me. 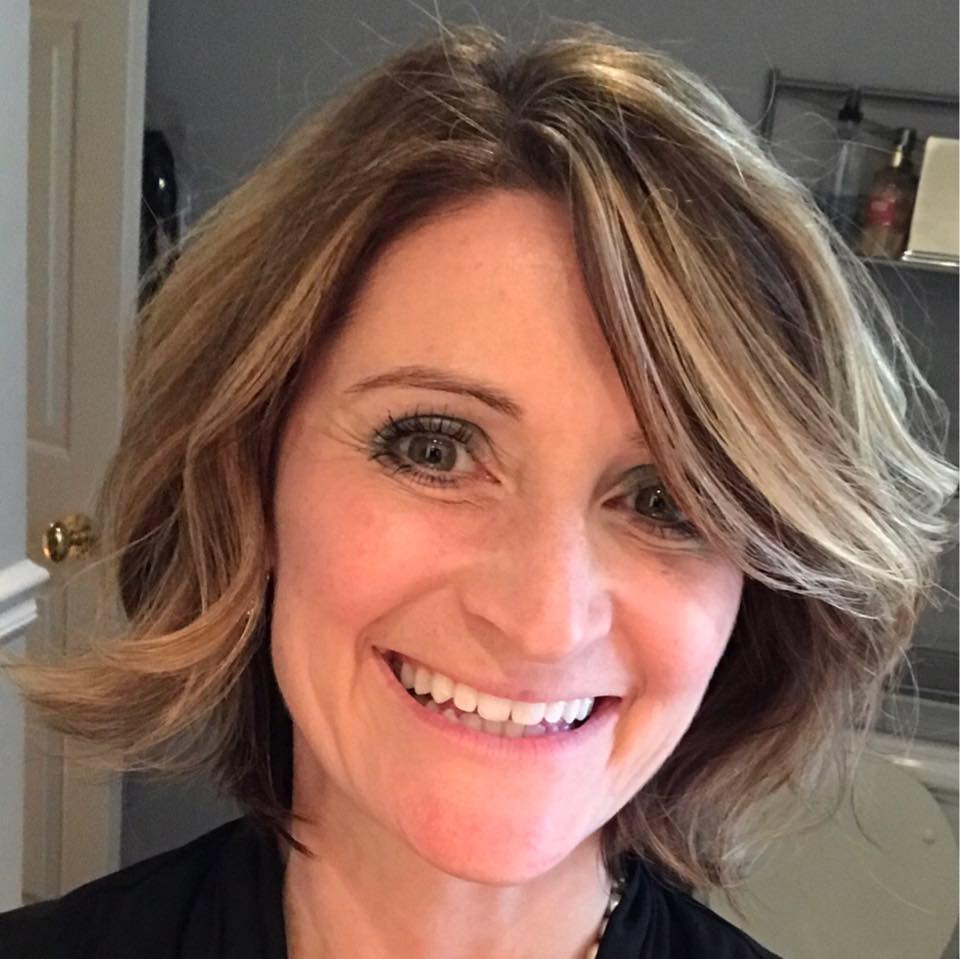 So Relevant to Today - Riding Out the Storm
How to Beat the Sunday Night Blues
How A Push Turned Into A Drag: 6 Tips From Rachael Putney To Help Prevent You And Your Child On The...
advertisement

So Relevant to Today - Riding Out the Storm
How to Beat the Sunday Night Blues
How A Push Turned Into A Drag: 6 Tips From Rachael Putney To Help Prevent You And Your Child On The...