I shouldn't feel so much pressure, guilt and anxiety

Published by jthreeNMe on December 7, 2020 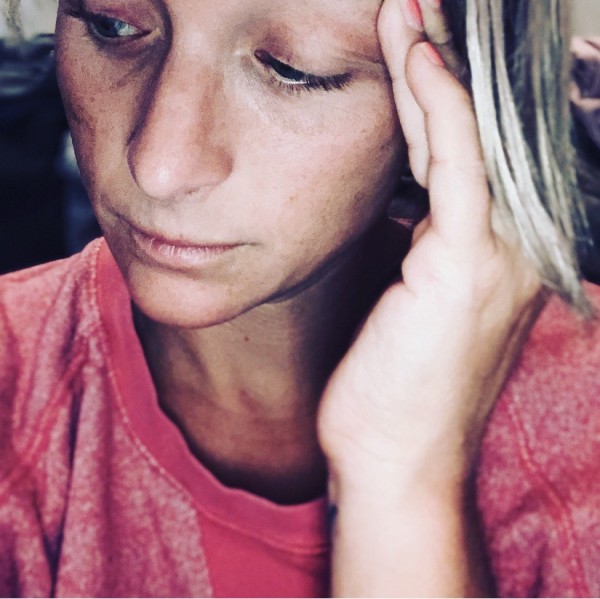 I shouldn't feel so tired.

I shouldn't feel so much pressure.

I shouldn't expect so much from myself.

For the house to constantly be clean and for the kids to be doing stellar in school and always behaving.

I shouldn't think or feel any of this.

I shouldn't expect any more from me (ESPECIALLY DURING A PANDEMIC) than I am giving at any present moment.

and I bet you do too.

Sometimes I think I complain too much.

That I rock a steady attitude of displeasure and ungratefulness.

And, really, I promise, it's the truth,
I'm happy.

IT'S JUST THAT MOTHERING IS HARD.

I'll repeat myself like nagging moms do and say it again for those in the back,
IT'S JUST THAT MOTHERING IS THAT HARD.

It's absolutely worth every exhausting minute, but it is hard as hell.

but fully capable of driving you mad and making YOU feel incapable.

And it's okay to say that out loud.

It's okay to be someone who doesn't shy away from being honest with herself and others about it.

In fact, I'd contend it's vital for any child-rearing woman (or man) to admit

while you're still raising yourself,

while you're on a journey with another human raising his/herself,

One you're totally meant and able to take on.

One you have and continue to take on.

But one that challenges you.

And I think it's absolutely acceptable to
say,

-- whatever your dear soul needs --

And I promise you this...

If ever I’m privy to your disclosure, I won’t judge.

BUT, what I will do, is remind your arse that you are a flippin’ fantastic parent and human and that you’ve got right there within you all that you need to keep on keepin’ on.

Hey there, Mama. Why the heavy heart?
I didn't always do my best and that's OK
I'm a Strong, Independent Mom, but Sometimes I Feel Left Out
advertisement

Hey there, Mama. Why the heavy heart?
I didn't always do my best and that's OK
I'm a Strong, Independent Mom, but Sometimes I Feel Left Out