I never liked my mom's obituary, but I'll keep telling her real story

I never liked my mom’s obituary.

It was plain and nothing like her. Reading it, I wasn’t sure who this person was they were writing about because it wasn’t my mom – it wasn’t the person I knew who was so full of life.

It said the typical things like where she was born, where she died and a list of the people she left behind. 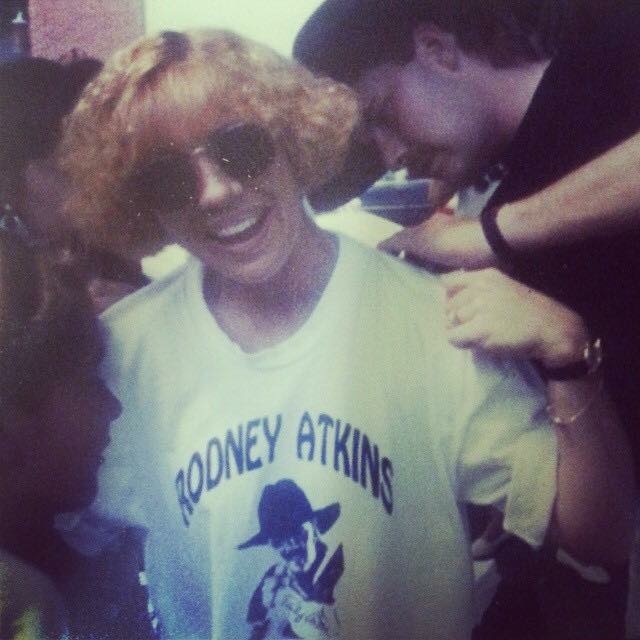 But you see, in between those lines – in between the day she was born and day she died there was a lot of life.

It didn’t say she was her daddy’s sunshine and her mother’s best friend.

It didn’t say she was her brother’s favorite sister, her daughter’s saving grace and the place where her son got his sense of humor.

It never mentioned she was someone’s whole world.

It didn’t talk about all the times she gave more than she had for someone that had less.

It didn’t share how much forgiveness she gave over the years to people that deserved it – and people that didn’t.

Sure that obituary talked about her life and death, but I’ll keep telling her real story – talking about how she truly lived in between those lines – not just where she was born and when she died.

As a pregnancy-after-loss mom, here are 10 things I felt guilty about
Mom Taught Me Life Lessons Drizzled in Honey
Do first day drop-offs ever get easier?
advertisement

As a pregnancy-after-loss mom, here are 10 things I felt guilty about
Mom Taught Me Life Lessons Drizzled in Honey
Do first day drop-offs ever get easier?