'I lost my baby, too': My advice to other men who have lost a child

As men, we are not really sure how we should respond to this pain. The pain of losing our baby.

Do we stand on the sidelines and support our wives? Do we show the world our real pain? Or do we just keep moving forward like nothing happened and not allow others to know we too are broken on the inside?

These are some of the questions I tried to navigate through after my first loss. This was new territory for me. The pain was so intense and relentless, but I knew I was supposed to bury my feelings and be strong for my wife.

Right or wrong, that’s how many of us have been taught from a young boy. We all know that big boys don’t cry. As men, we are trained to keep a stiff upper lip. Other than anger, showing emotions is a sign of weakness. Because of this, many people become uncomfortable around men when they cry. As a society, that’s just how many of us are wired.

The question is how do we change this? How do we expose the lessons of ‘big boys don’t cry’ that we learned at a young age as lies?

I spent a lot of time thinking about this subject. Primarily out of necessity. I knew after our second loss that if I didn’t find a way to process the pain that was still inside from our first loss and now coupled with the second loss, just 18 months later, I may not survive.

Deep down I knew I was starting to unravel and holding it in was causing damage that may not be reversed. The depression, panic attacks, and despair I was holding in started to leak out in ways that I didn’t understand. These were all new emotions for me and I had no idea how to deal with them.

Expressing my emotional pain wasn’t something that I was taught, and I was embarrassed to talk about it with anyone. I chastised myself for being weak. Something had to give, and I knew I was the only one that could do anything about it. I knew I had to own my pain, but I wasn’t sure where to start.

I started by going to my family doctor to see if he could help me. When I stepped into his office and he started to close the door, he turned around to see a grown man standing in his office bawling. I don’t mean a couple of tears, I mean convulsing from the pain that was being released and I couldn’t stop it.

The emotional flood gates were opened, and they were not going to shut off until some of the pain that I had been holding in for the last eighteen months was released. I stood there for a few minutes apologizing for my uncontrolled response. It became apparent that my doctor was either annoyed with me or didn’t know how to respond to me. Maybe a little of both, but as much as I was embarrassed for this outburst, I also realized it felt as if a small part of the pain had been removed.

I left that meeting with a prescription for anti-depressants and a business card to a local counselor. Neither of which I embraced, at that moment. As the next few weeks went by, the emotions started to build up again to a point that alarmed me. I finally had an honest conversation with myself and concluded that I needed help. Quickly.

Once I accepted the fact that I needed help, I surrendered to the process. All of it. I started telling my story to counselors and to strangers in child loss support groups. I learned that expressing your emotions is not a sign of weakness. It’s a normal human response to adversity and tragedy.

I believe that there is healing in allowing yourself to grieve. You can still provide the love and support to your wife and other family members, but do not do it at the cost of ignoring your pain. Talk to your partner about it. Allow yourself to be vulnerable at times and surrender to the process.

The loss of a child is one of the worst possible events that any human can endure. It will take you to depths you didn’t think you can go. It’s a hole most people don’t want to know about. Unless you have lost a child, you certainly can’t fathom how dark this journey really is for parents that have.

My advice to other men that have lost a child, allow yourself to feel it. You must process the pain in a healthy way. The loss of your child will always be a part of your life and if you don’t address the pain, it will continue to fester and cause long-term damage. Surrender and give yourself permission to grieve. 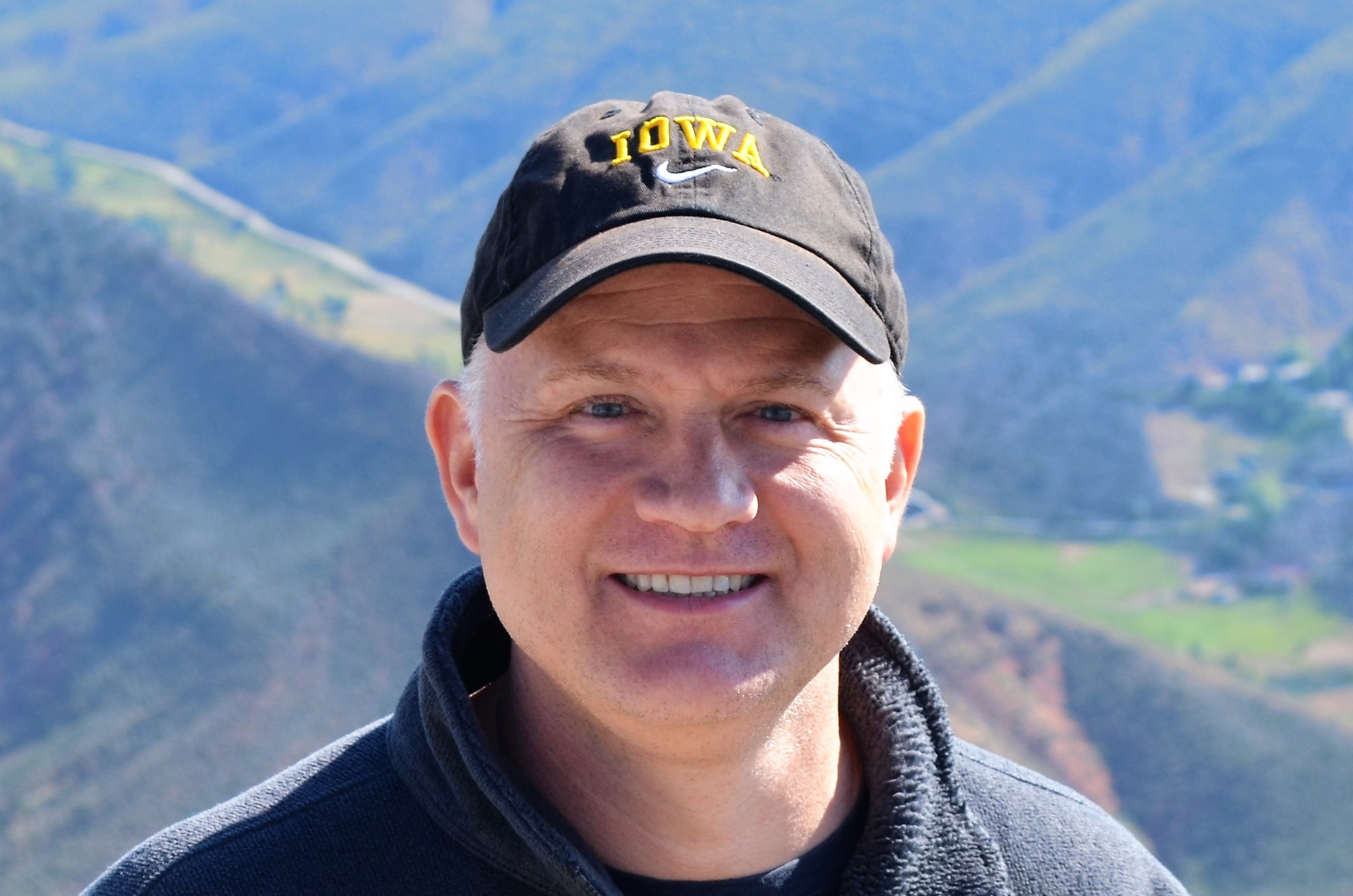 Kelly Farley was caught up in the rat race of life when he experienced the loss of two babies over an 18-month period. He lost his daughter, Katie, in 2004, and son, Noah, in 2006. Like many men, during these losses and the years that followed, he felt like he was the only dad that had ever experienced such a loss. Kelly spent several years trying to put his life back together. He realized during his journey that society, for the most part, doesn’t feel comfortable with an openly grieving male. That realization inspired him to write his book Grieving Dads: To the Brink and Back. Kelly has a passion for helping people “pick up the pieces” after a profound life event. Kelly commits his time to bringing awareness to the aftermath of losing a child. He lives in the suburbs of Chicago with his wife Christine and his dog Buddy but often dreams of living somewhere without cold winters.

My Miscarriage Was A Sign Of Hope
Miscarriage: The death no one talks about
To The Woman Who Had a Miscarriage
advertisement

My Miscarriage Was A Sign Of Hope
Miscarriage: The death no one talks about
To The Woman Who Had a Miscarriage