Published by Catherine Pearlman on November 16, 2017 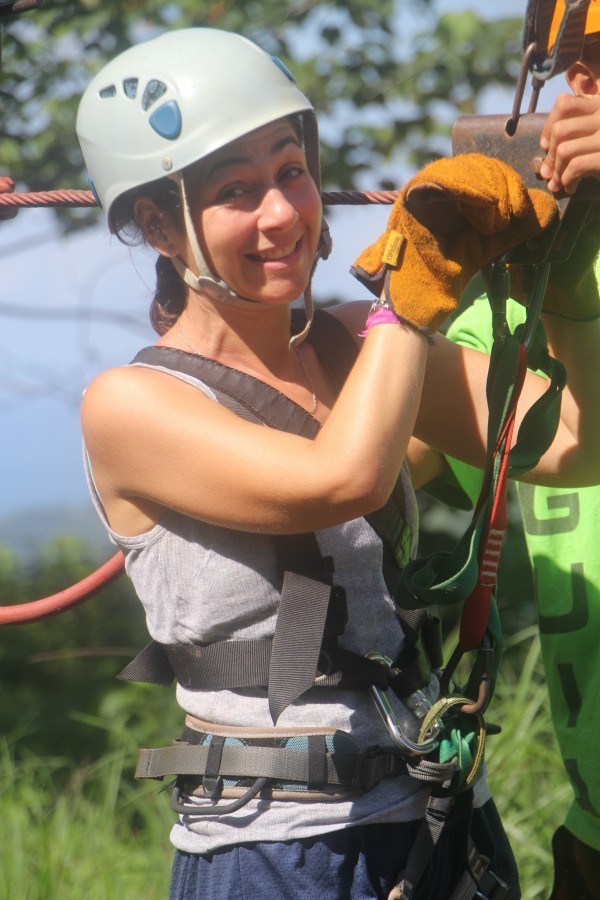 When you become a parent something inside shifts. It happens slowly over time but it undoubtedly happens. People without children are free to act as they wish. They don’t have to pretend for the sake of the kids. For example, when I was a single person and I would stub my toe I could run around the room screaming and cursing until the pain had subsided. But now I have to hop around moaning quietly so as not to scare the children. Cursing is out of the question. I used to be able to sit on the couch and eat a box of Cap’n Crunch for dinner while watching an afternoon of The Real World reruns. Now I have to pretend like TV is the enemy and keep it off most of the time. I feel like I have to maintain order and act like an adult.

While these changes are subtle they undoubtedly exist. I feel more like a mother now than I did when the kids were young. I used to feel like I was pretending to be the responsible mother. Now I actually feel like the mother. For better or worse, a piece of me—who I was uncensored—is gone.

But every now and then a little tiny nugget of the real me is forced out. One time I let out a cursing rant when I accidentally backed the car into a pole. Another time I lost my composure when I was treated badly in a doctor’s office. Both times I forgot my mom self and acted like my real human self. I lost my composure, and I showed the kids a side I wasn’t proud of.

In the past I only let my guard down inadvertently. It would just happen by accident when I was pushed to my limit. I would never choose to act that way. Or would I?

Recently I had an opportunity to go zip lining with my daughter. I am extremely afraid of heights and falling. I can get vertigo in a roller rink. I tend to play it pretty safe. So the idea of climbing up a tall rope wall to sit on the edge of a tiny wooden platform, then hurl myself down a giant cord over a ravine sounded torturous. And yet, I found myself following my daughter up the hill to participate with her. She could have done it herself, so why did I feel the need to push my limits? If I were alone I would never have given the zip line another thought.

But as we rounded the hill to the launch site I realized exactly what I was doing. I was being vulnerable. I was going to be afraid, and I was going to do it in front of my daughter. I would let down that wall and show her that I, too, get anxious. And instead of cowering on the ground watching her, I wanted to do what scared me for her sake.

I push my daughter to face her fears constantly. I don’t want her to feel she can’t do something. She shouldn’t let anxiety hold her back. We have learned that the best way to conquer fear is with positive self-talk. Tell yourself you can do this. Ask yourself what is the worst that could happen? And envision yourself doing it and being successful. It is so easy to tell my daughter what to do when I am not the one who is scared.

So we got outfitted with the harness, helmet and ropes. We did a practice run, and I felt confident—maybe even a little excited. But as I climbed that rope wall, higher and higher, my fears escalated. I wanted to back out. My daughter was climbing below me and quickly gaining ground. This was so easy for her. I was simultaneously panicked and proud that she could conquer this without fear. My resolve was wavering, but I hadn’t backed down.

We both reached the tiny platform at the top of the zip line around the same time. At this point I was no longer a mom. I could not take care of my daughter because I was a petrified woman with tunnel vision. I was shaking with fear of death. Before I could zip anywhere workers hooked me up to the line. My feet were dangling and all I could see was the long rope and the cavernous drop. I didn’t want to do it. I wanted to back out. But there was my daughter. And she said, “Mom, you can do it!”

And then I heard “One … Two …” I told myself, “You can do this. Do it for your daughter so you can look her in the eye and honestly ask her to face her fears too.” And with the three! I launched myself off the tiny platform. Euphoria immediately set in. I was zipping through the air looking at my daughter zipping next to me. It was a moment I will be unable to forget, and I hope she doesn’t either.

For once I let my daughter behind the curtain. I wasn’t supermom. I had flaws and fears and insecurities. I didn’t hide them from her. And when she saw these traits in me, she wasn’t unnerved. She supported me like I supported her.

That day I really enjoyed my time with my daughter in a way that parents of tweens often don’t. I know it was because for once I came undone. We were in it together and we are both better off for it. 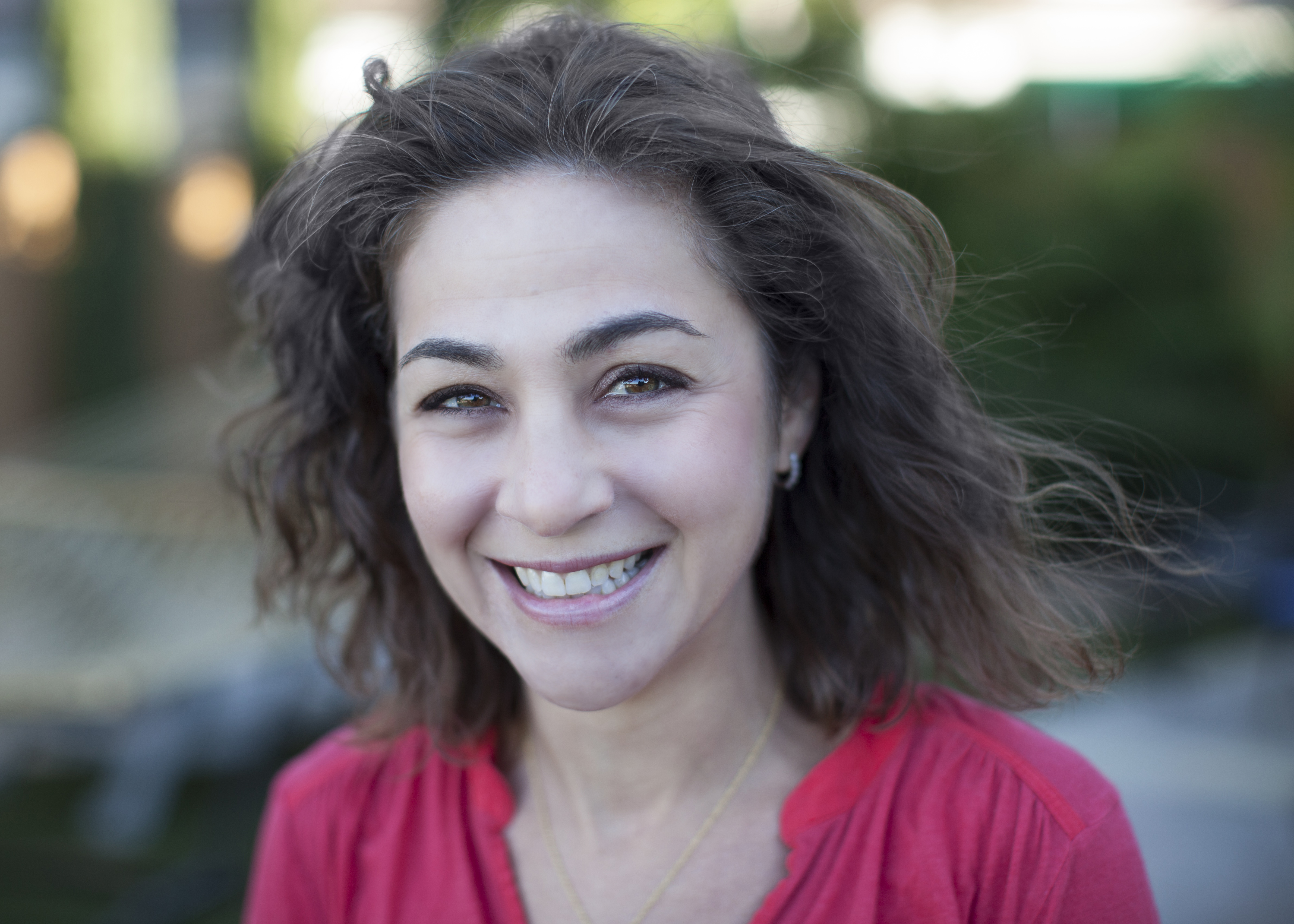 How could I ever swim again after losing my son in a swimming pool accident?
A Dad’s Perspective-A Beautiful Moment
107 days until my daughter graduates from college. Here’s why that number’s significant.
advertisement

How could I ever swim again after losing my son in a swimming pool accident?
A Dad’s Perspective-A Beautiful Moment
107 days until my daughter graduates from college. Here’s why that number’s significant.