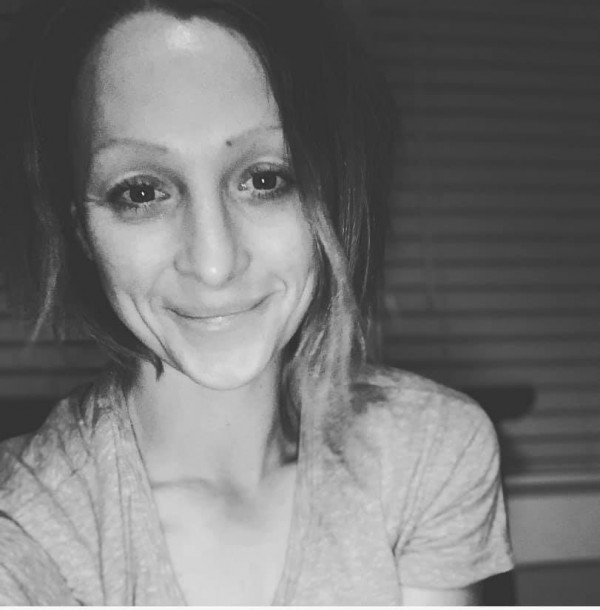 There I said it.

or semi-freakishly, but totally confidently

(don't forget the hashtag and Instagram-worthy photo and caption)

I'm a stay-at-home but sometimes freelancing, mother of three who isn't in search of living her best life with her best pals just footsteps behind her ready to drape her in well-meaning, but overgenerous compliments and praise.

It bears repeating, and that's why I repeated it.

And I sure as hell don't want to be a leader to anyone except for my kids.

I don't want to follow one, either, because, without a doubt, I lead myself.

Do you know what I want?

I want friends because friends don't have leaders -- at least the good and easy friendships don't.

Not a single thing about a female adult camaraderie should revolve around control, and commitment.

We've all got enough responsibility at home and work and enough humans (ourselves included) in our nuclear families to keep under control.

I don't want people that I have to report to or who feel they must report to me.

I don't want a tribe

I just want to bump into you at my kids' school and vibe.

I just want someone who won't judge me for regularly spending $4+ on store-bought coffee, but also buy my sneakers from Walmart for $9.

I just want you to text me and be totally fine with waiting a week for a response.

I just want for you to feel comfortable in my home, eating my food, drinking my wine, and not judging my mess.

I just want people in my life who are cool with not playing a needy roll in it.

I'll be there for you when the time comes, and as often as it arises, there's no doubt about that, but not because you are a member of my tribe, but because we are friends.

And, who needs a tribe when you've got those?

Surely not this girl.