My kids have so many things. They have two loving parents and extended family. A beautiful house is where they will grow up. They have ample clothing and copious toys. Vacations average about once a year.

They don't want for much.

But one thing they don't have, and that they probably do want, is a birthday party every year.

All three of my kids have had blow-out birthday parties for their very first one. For these I went all out with themed cakes, extensive decor, entertainment options. They were all grand ole times.

But after that? Not so much. The youngest just turned two and his birthday happened to fall on both Mother's Day and the day of his church dedication. Because of all that and the fact that a lot of family was around, we went out to lunch and had a birthday cake there. 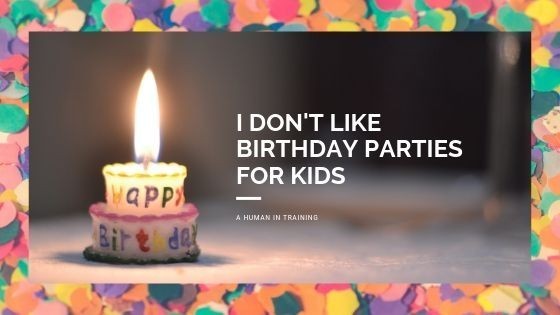 And then, instead of a party, we went on a family adventure to the children's museum the next weekend.

In a few weeks my daughter will turn five. For the past two years I have thrown her a birthday party. When she was three I gave her a shark themed party because it was shortly after the baby was born. I wanted a day for all of the attention to be on her and for her to be surrounded by friends and family. Last year I had one for her because it was her first year in preschool and I wanted her to celebrate with her new friends.

Only two of them showed up, so all of the planning and money that went into it was really not worth it.

After that, I started the conversation early with her to introduce the idea of not having a birthday party when she turned five. I told her that she's very lucky that she has already gotten to have so many parties, and that many kids don't get to have any. Continuing on with the conversation, we talked about how because she's had two birthday parties in a row, we were going to find a new way to celebrate when she turned five.

We settled on finding something special to do instead of throwing a party.

I suggested a water park, and she wholeheartedly accepted. We actually have a splash pad not far from our house that we have never visited, so we are going to go check that out. I will make her a special cake and we have a few presents for her - she specifically requested a big Flash superhero toy. The day will revolve around her and making her feel special, but also focusing on making memories together instead of spending tons of money.

My cousins recently celebrated their little guy's birthday and it was at Chuck E. Cheese. But they didn't rent any space or pay a large sum of money for it. They just said - "we are taking Jonathan to Chuck E. Cheese for his birthday around this time, if you want to go let us know!"

We celebrated him without an over the top party. And it was great. The attention was on him and not the decor, goodie bags or food.

This is not to say that I will never do big birthday parties. I know that I will. But I would rather it be the exception instead of the norm. I don't want them to assume that a big party is the only way to celebrate, because there are so many other ways to do so.

What I want most for my kids is to be excited about something no matter what the price tag is. I have witnessed kids scoff at something that was gifted to them because they knew it didn't cost a lot. Once I saw a parent brag on social media about the fact that she had given her child several high priced electronics for Christmas and the kid wasn't in the least bit grateful.

Right now, I could go to the dollar store and buy a new cup for my daughter. She would be over the moon excited because she got a new cup. And the words that she would say would be: "Mommy, you saw this in the store and you thought that I would like it and you got it for me?" And I would say yes, and she would get excited and say thank you over and over.

Because all she cares is that people think of her.

And isn't that really what any of us wants?

Money does not dictate love. Effort and thoughtfulness does. 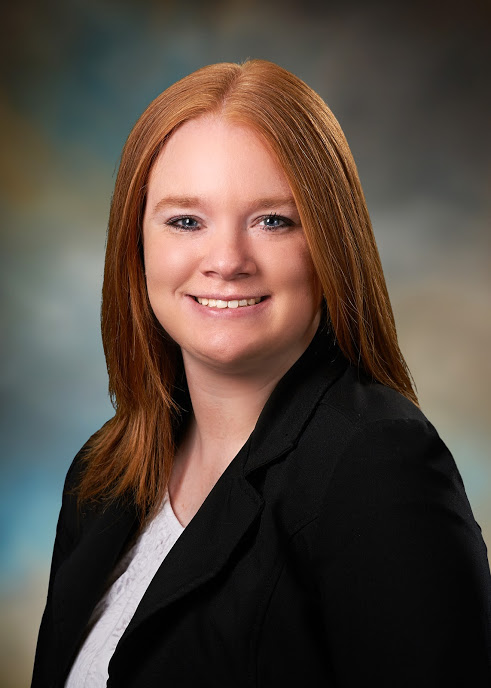 Blogger, Mother, Freelance Writer. Chasing my own happiness, one day at a time.