Published by Danielle Sherman-Lazar on June 27, 2019 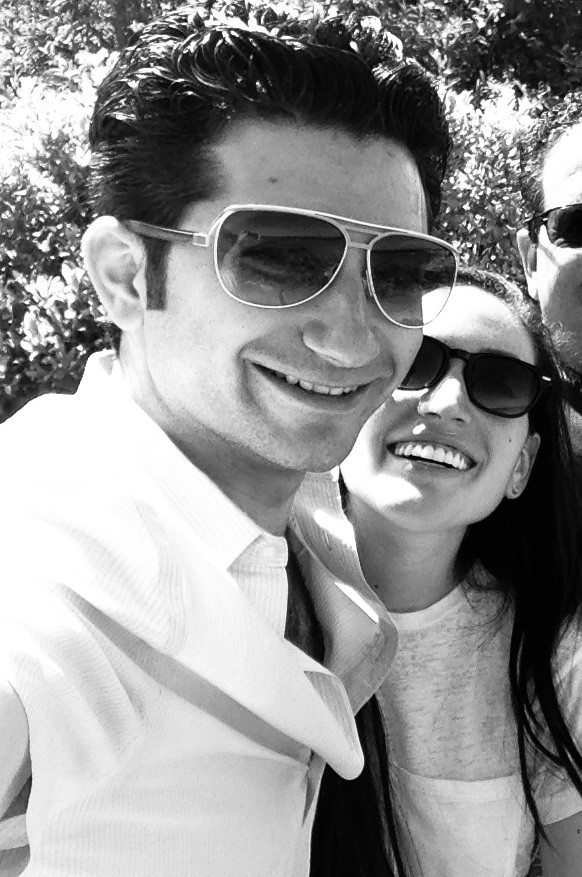 I don’t believe in timelines.

I know people who had their whole lives planned out to a T.

They had to be married by a certain age, or they were a failure.

Oh, and these people had a resume-like list of who their perfect spouse would be. A list of requirements for future prince charming—making dates an interview process—tedious and methodical. An absolute nightmare at best. Because every date they would go on, they were checking off the imaginary boxes in their minds:

They had to purchase that perfect house, with a white picket fence, and a garden—and If that didn’t work out—boom, failure again.

They had to have X many kids by Y age or again, they were a failure.

And don’t forget about Grover the dog to complete their perfect family, which they would post many pictures of on Facebook—because, of course.

But let me let you in on a little secret—

The common denominator of the above timeline is feeling like a failure, which we will, because nothing in this life works out exactly how we plan.

And what if we let the right person go because they didn’t fit our extensive checklist?

What if we dropped the image of the white picket fence? Because our little house is so much better than a big house with someone else because it’s filled with the people we love.

What if we dropped the timeline? The supposed-to(s), should(s), picture-perfect image. Because that’s not what leads to happiness.

Happiness is in the messy unplanned steps of falling in love.

Happiness is when we enjoy the moment instead of trying to control it and check off boxes.

Happiness is in the imperfect, natural, and organic moments where we let ourselves live.

Because the best things in life aren’t forced. We find them when we let ourselves be vulnerable and completely ourselves. Not an idea of who we should be—

Because when we do that, that’s how it was meant to happen.

You're Not Failing Mama.
I Got Into Law School, So That Means I'm Smart
Living within your means isn’t popular, but is the key to REAL wealth
advertisement

You're Not Failing Mama.
I Got Into Law School, So That Means I'm Smart
Living within your means isn’t popular, but is the key to REAL wealth